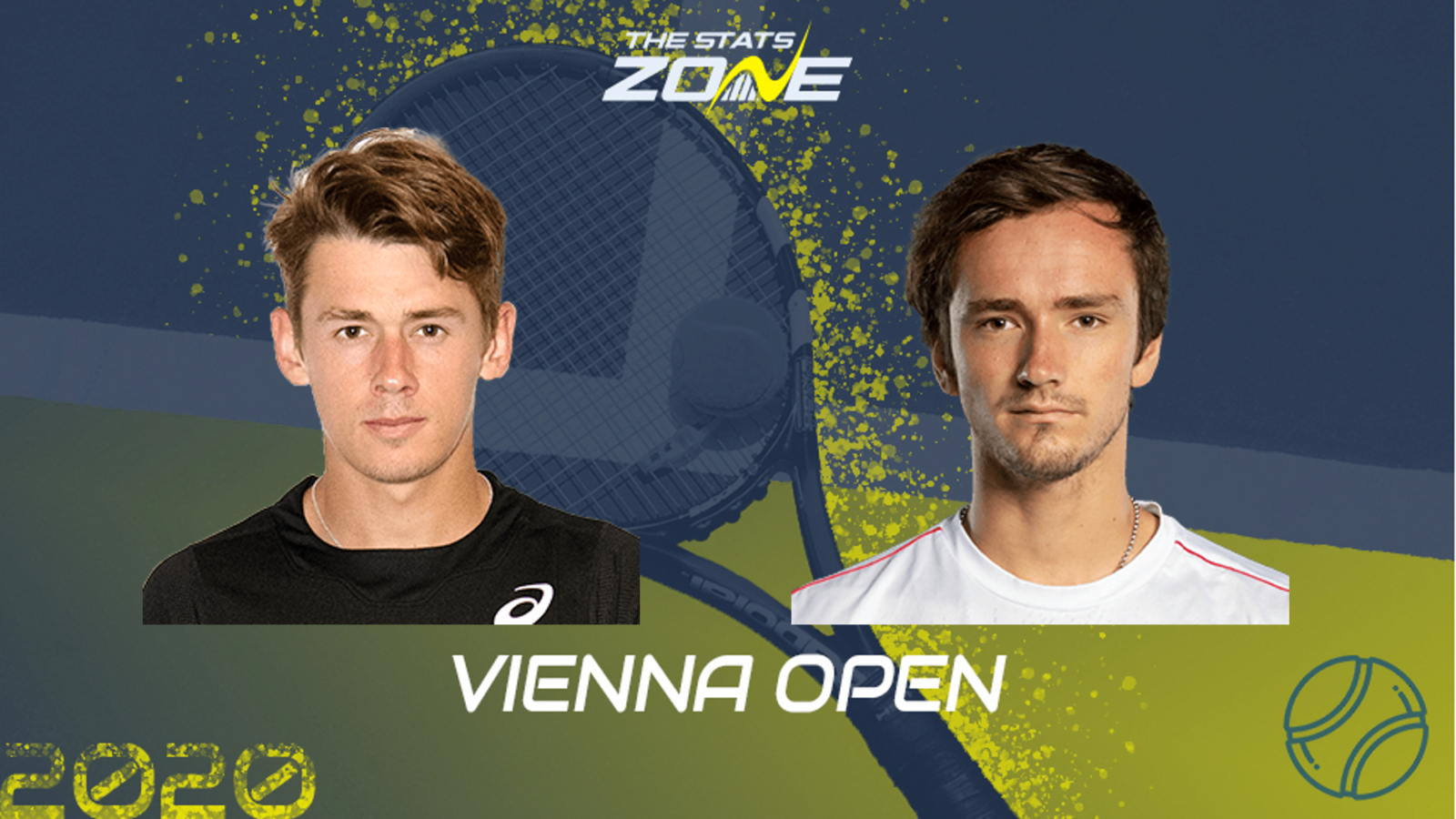 When is Alex de Minaur vs Daniil Medvedev on and what time does it start? Wednesday 28th October, 2020 – not before TBC (UK)

What surface is Alex de Minaur vs Daniil Medvedev being played on? Hard (indoor)

Where can I get tickets for Alex de Minaur vs Daniil Medvedev? Visit here for ticket info

What channel is Alex de Minaur vs Daniil Medvedev on? This match will not be televised live in the UK

Where can I stream Alex de Minaur vs Daniil Medvedev? Amazon Prime subscribers can stream the match live via their platform

This will be a match of highest quality and one to watch in the first round of the Vienna Open between world number six Daniil Medvedev and Alex de Minaur, a finalist at last week’s European Open. The pair have faced each other twice before, with Medvedev claiming both wins including a title at the 2018 Sydney Open, but De Minaur is older and wiser two years on and will be a big test of the Russian’s resolve. 24-year-old Medvedev will be hungry in Vienna following a disappointing defence of his St. Petersburg title two weeks ago and eager to rectify some recent poor form on his favoured surface. Meanwhile, De Minaur will be sore from his European Open loss on Sunday and it is rare that a player comes into a new tournament off the back of a title loss in the right mindset to immediately go again. The Australian is a fighter but should come off the worse here.

Alex de Minaur has pulled out of the Vienna Open at short notice and has been replaced by Jason Jung.