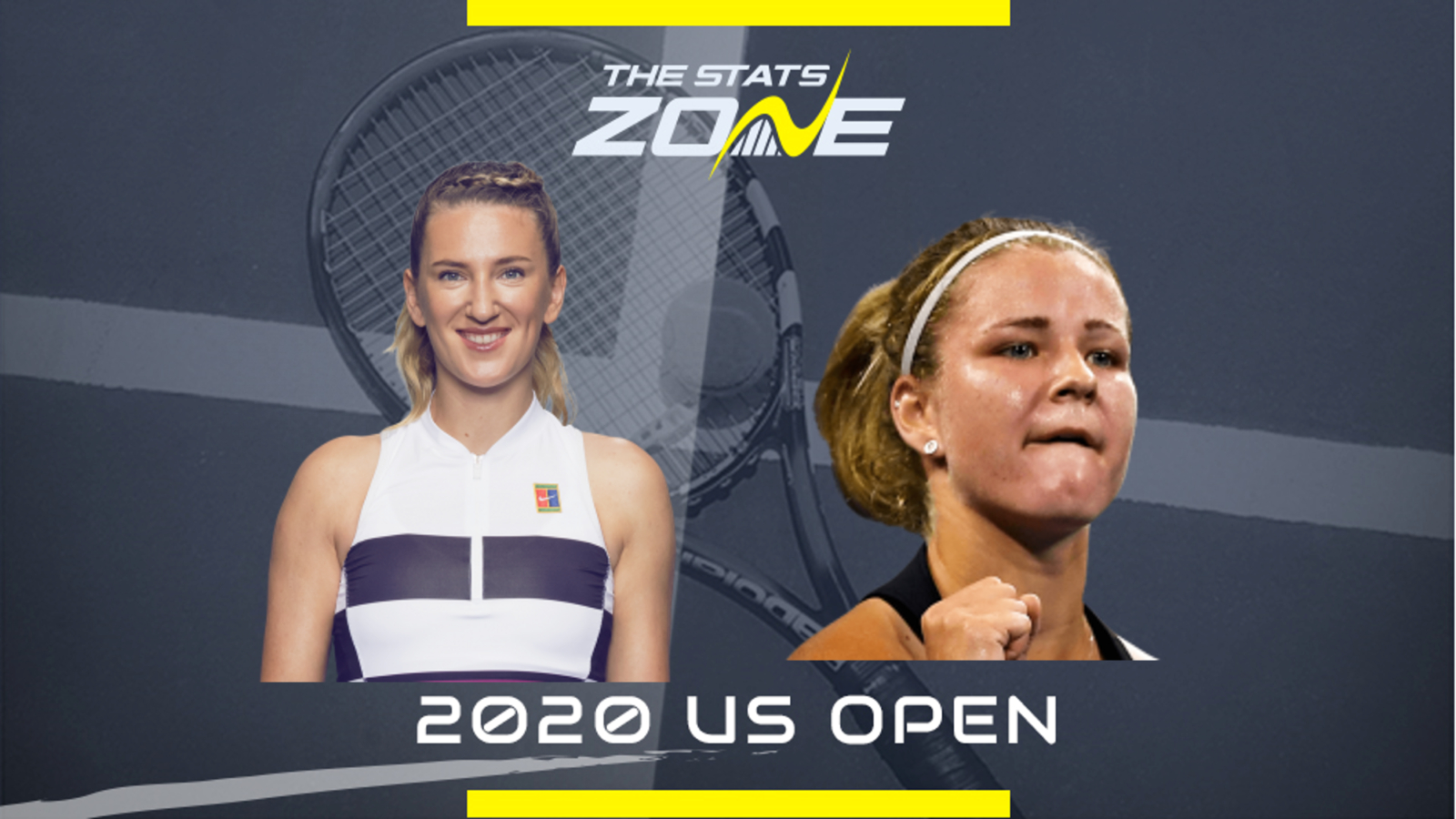 When is Victoria Azarenka vs Karolina Muchova on and what time does it start? Monday 7th September, 2020 – not before 22:00 (UK)

Where can I get tickets for Victoria Azarenka vs Karolina Muchova? The US Open will take place without spectators

What channel is Victoria Azarenka vs Karolina Muchova on? The US Open will not be televised live in the UK

Where can I stream Victoria Azarenka vs Karolina Muchova? Amazon Prime have the rights to the US Open in the UK so it is worth checking their schedule for streaming times

Two-time US Open finalist Victoria Azarenka has looked imperious so far in her quest for a first Grand Slam title since 2013 as she has blown away Barbara Haas, Aryna Sabalenka and Iga Swiatek without dropping a set but she will face a step-up in class here as she takes on Karolina Muchova, who has reached the fourth round in New York for the first time in her career. Muchova has plenty of variety to her game and that has seen her record some notable wins this past week, with Venus Williams counted among her victims, and she will look to mix things up so that Azarenka doesn’t find a rhythm. The former world number one has seen it all before though and is looking in ominous form, so we’re tipping her to record a straight-sets win and reach the quarter-finals for the first time since 2015.