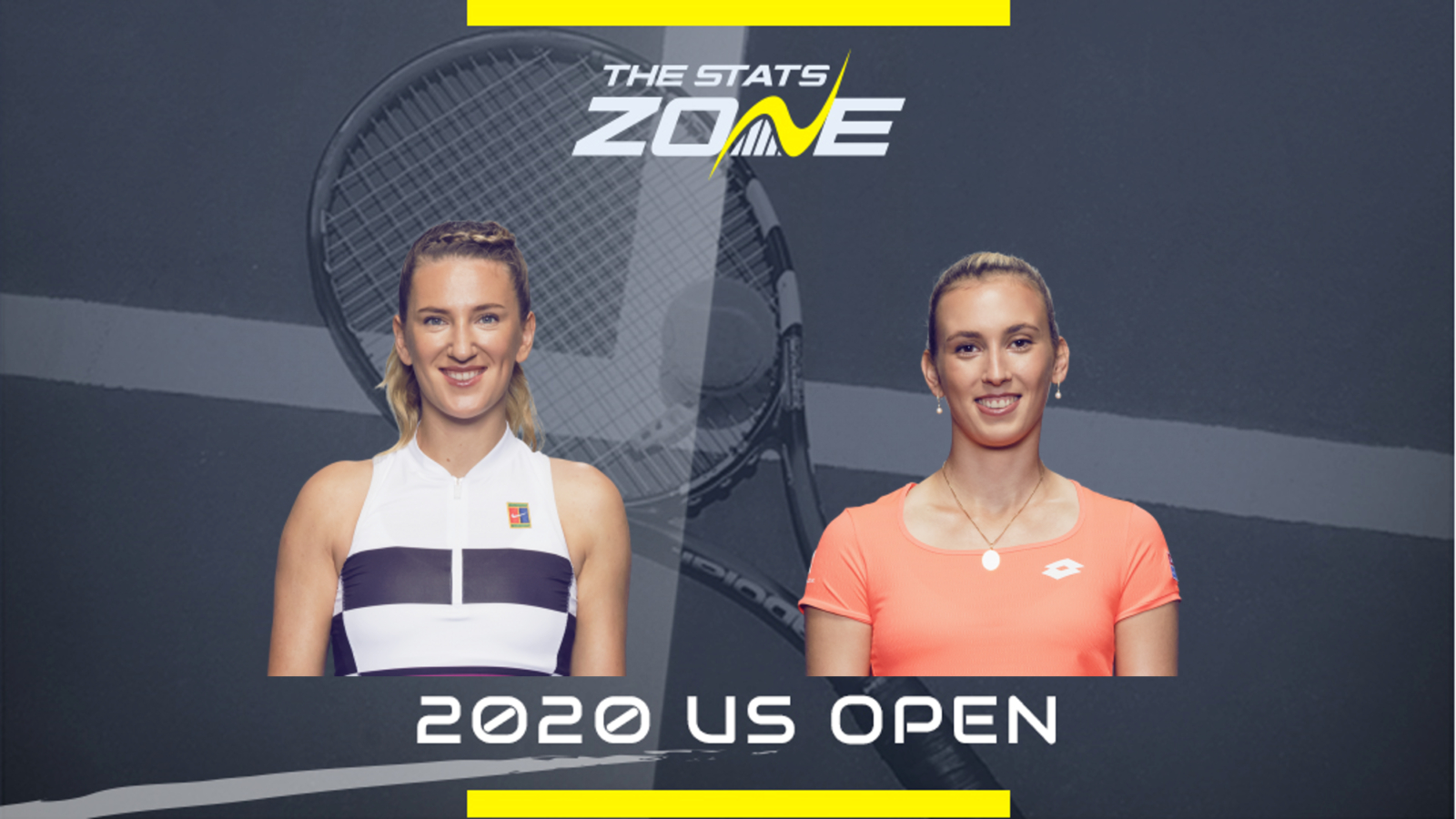 When is Victoria Azarenka vs Elise Mertens on and what time does it start? Wednesday 9th September, 2020 – not before 00:00 (UK)

Where can I get tickets for Victoria Azarenka vs Elise Mertens? The US Open will take place without spectators

What channel is Victoria Azarenka vs Elise Mertens on? The US Open will not be televised live in the UK

Where can I stream Victoria Azarenka vs Elise Mertens? Amazon Prime have the rights to the US Open in the UK so it is worth checking their schedule for streaming times

Victoria Azarenka is rolling back the years right now as this quarter-final appearance is her first in this event since 2015 and first in any Grand Slam since 2016. The former world number one has been seeds Karolina Muchova and Aryna Sabalenka on the way to the quarters and she now faces Belgian Elise Mertens. The 16th-seed has progressed so far with relative ease winning all four matches in straight sets and she was particularly impressive against second-seed Sofia Kenin in the third round. Mertens reached this round last year as well as winning the doubles tournament so she has good form at Flushing Meadows. They have not had any previous meetings so there is little history to judge the two on but if Mertens reproduces the form from her win over Kenin, she has to be favoured to move into the semis at Azarenka’s expense. 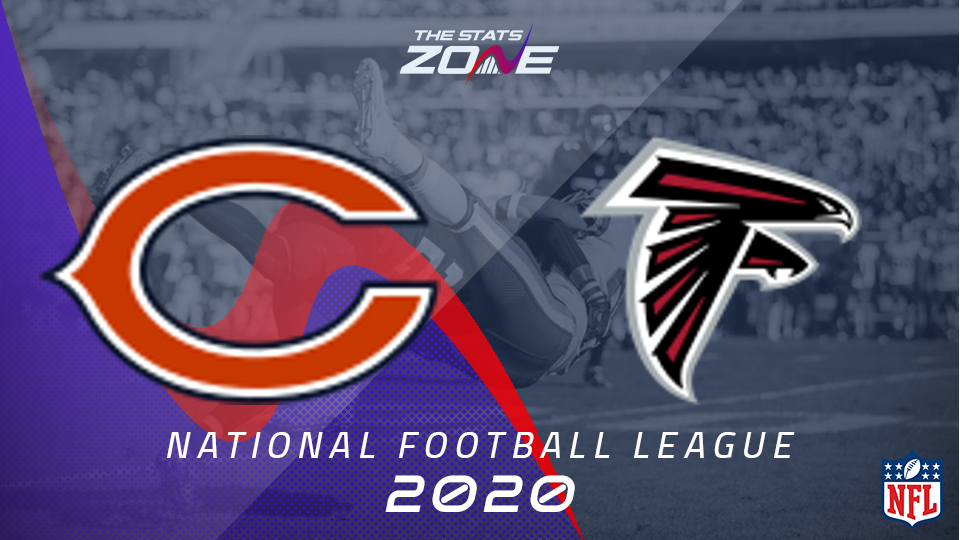 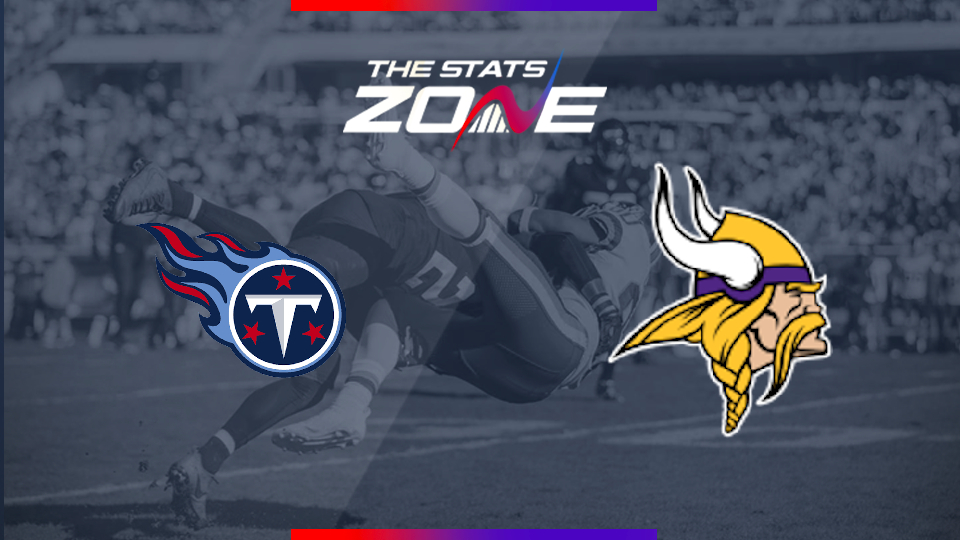