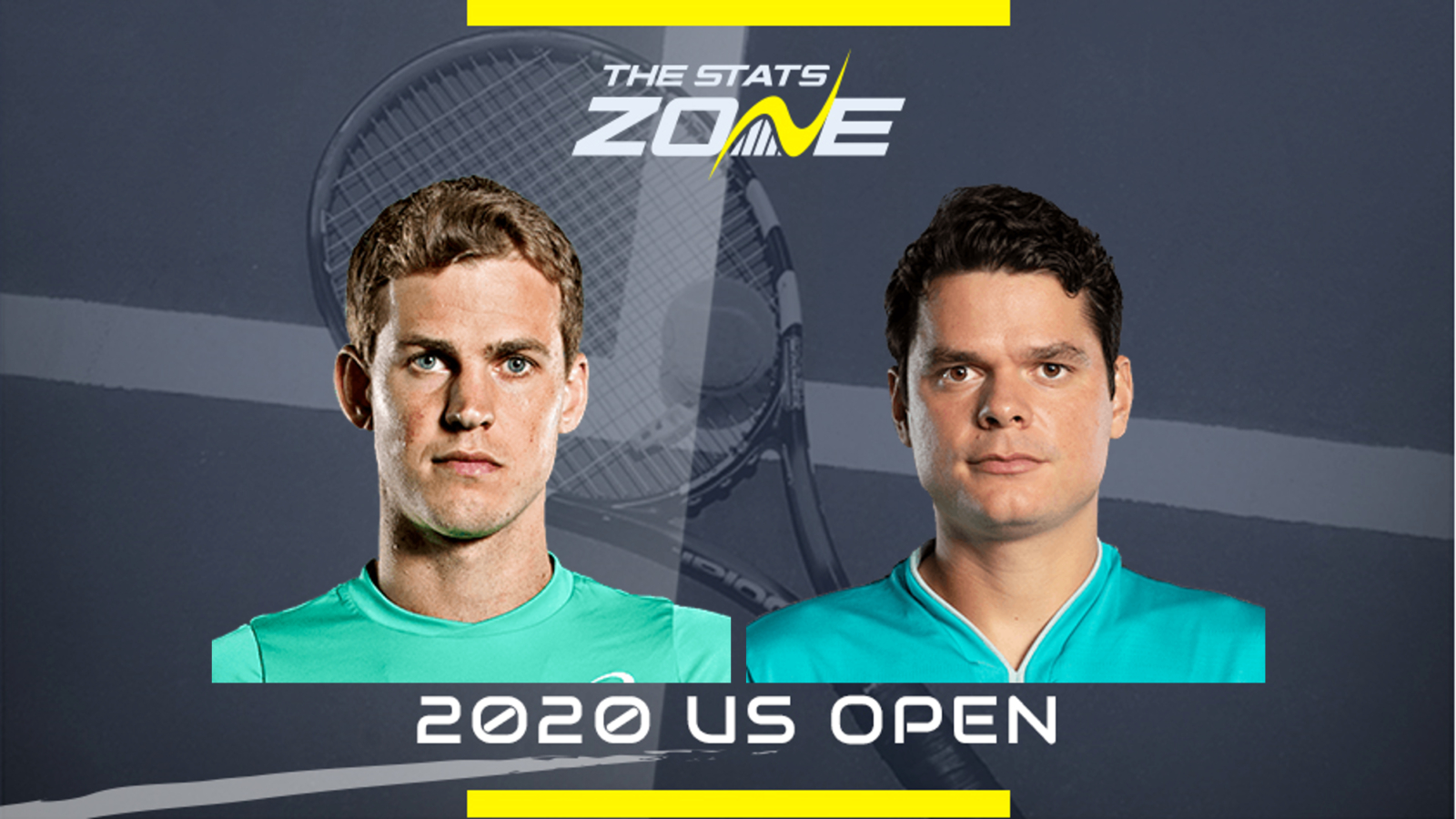 Where can I get tickets for Vasek Pospisil vs Milos Raonic? The US Open will take place without spectators

What channel is Vasek Pospisil vs Milos Raonic on? The US Open will not be televised live in the UK

Where can I stream Vasek Pospisil vs Milos Raonic? Amazon Prime have the rights to the US Open in the UK so it is worth checking their schedule for streaming times

Two Canadians face off here after both players recorded straight-sets victories in the first round. Raonic’s was a little more straightforward and in truth he was never really challenged by Leonardo Mayer while Pospisil was given a stern test by Philip Kohlschreiber and came through three tight sets. These two have met three times before with Raonic leading 2-1 but Pospisil – who is heading back up the rankings after back surgery last year – did win their most recent meeting in 2008. However, Raonic has been playing at the top of this game since the ATP Tour resumed and looks full of confidence after reaching the final of the Western & Southern Open last week so the 25th seed is tipped to beat his compatriot in four sets to reach the third round.