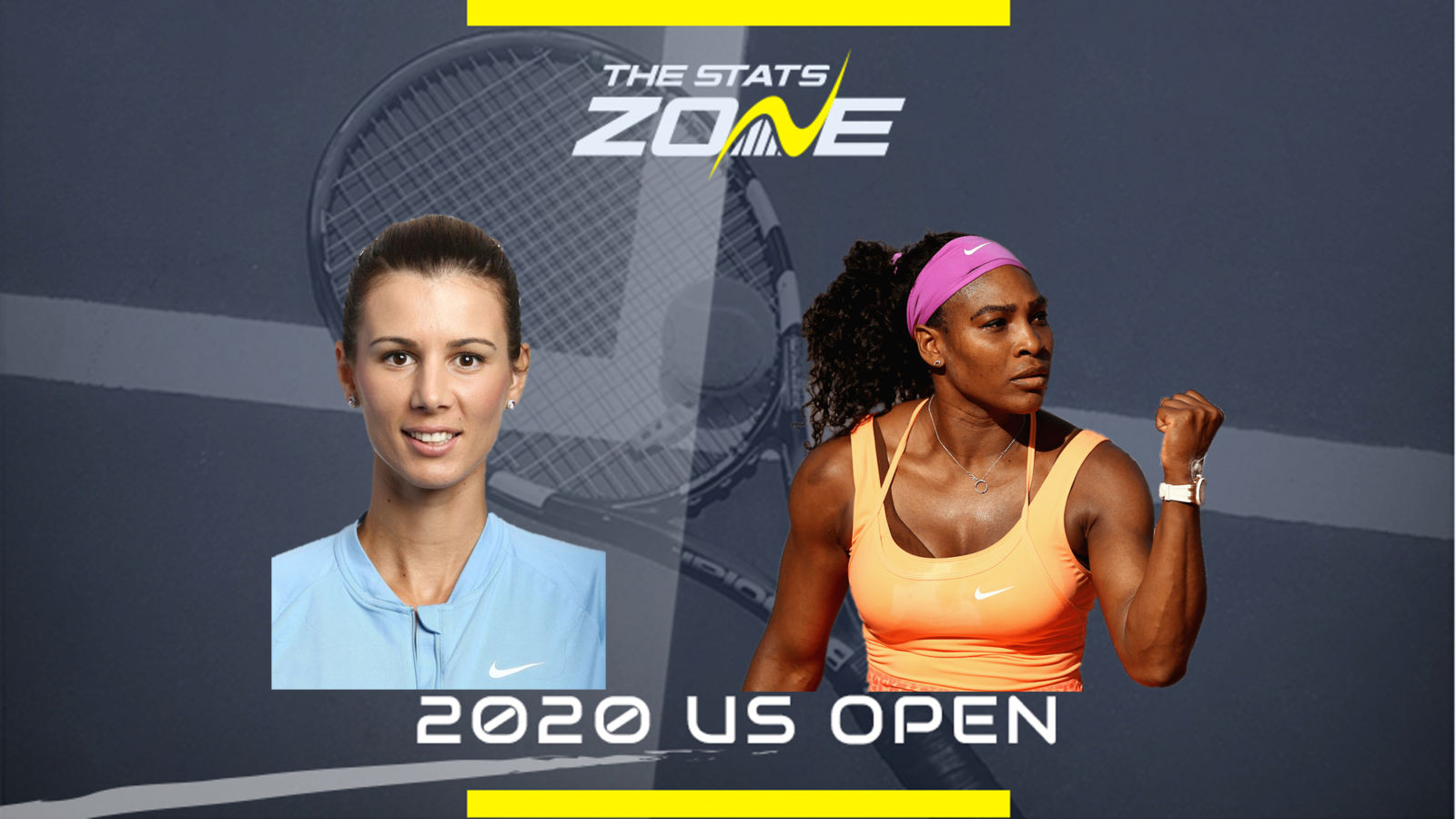 When is Tsvetana Pironkova vs Serena Williams on and what time does it start? Wednesday 9th September, 2020 – not before 17:00 (UK)

Where can I get tickets for Tsvetana Pironkova vs Serena Williams? The US Open will take place without spectators

What channel is Tsvetana Pironkova vs Serena Williams on? The US Open will not be televised live in the UK

Where can I stream Tsvetana Pironkova vs Serena Williams? Amazon Prime have the rights to the US Open in the UK so it is worth checking their schedule for streaming times

Serena Williams is bidding to win her seventh US Open title and her first since 2014 as she faces Tsvetana Pinronkova in the quarter-finals at the Arthur Ashe Stadium. The two have met four times before and Williams has won each time although the last meeting came back in 2015. It is Pironkova who has arguably been playing the better tennis in the tournament so far having knocked out seeds Donna Vekic and Garbine Muguruza on the way to the quarters. The 32-year-old Bulgarian is the clear underdog coming into this game but she can really test Williams. Serena has been forced into a deciding set in her last two matches and Pironkova can do the same here. Williams has to be edged to get the win but it may not be as easy as many expect.