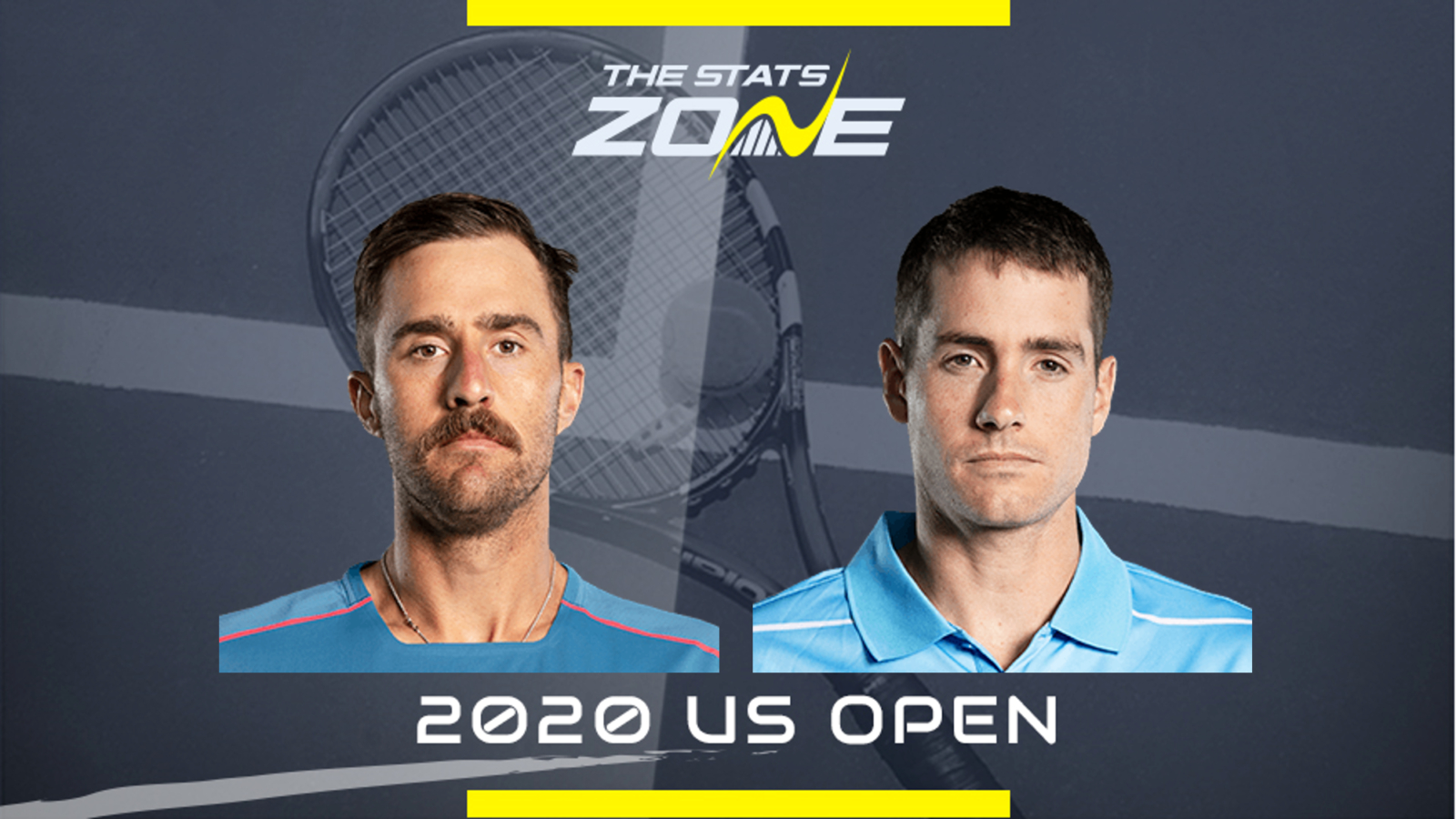 Where can I get tickets for Steve Johnson vs John Isner? The US Open will take place without spectators

What channel is Steve Johnson vs John Isner on? The US Open will not be televised live in the UK

Where can I stream Steve Johnson vs John Isner? Amazon Prime have the rights to the US Open in the UK so it is worth checking their schedule for streaming times

One of the ties of the first round here between two Americans on home turf and, even without spectators, this promises to be an intriguing watch. Both men have slid down the rankings in recent times, Steve Johnson noticeably so, but a win would surely breed confidence back into their game. Johnson failed to qualify for the Western & Southern Open last week while Isner reached the round of 16 and you would expect the 6ft 8 giant to have the slight edge over his compatriot here, with the newer and noticeably faster courts favouring Isner who can ace his way to victory. The first set should be competitive and Johnson has proven in the past that he can beat Isner, but the American number one, who has the far greater pedigree in Grand Slams, should eventually pull away.