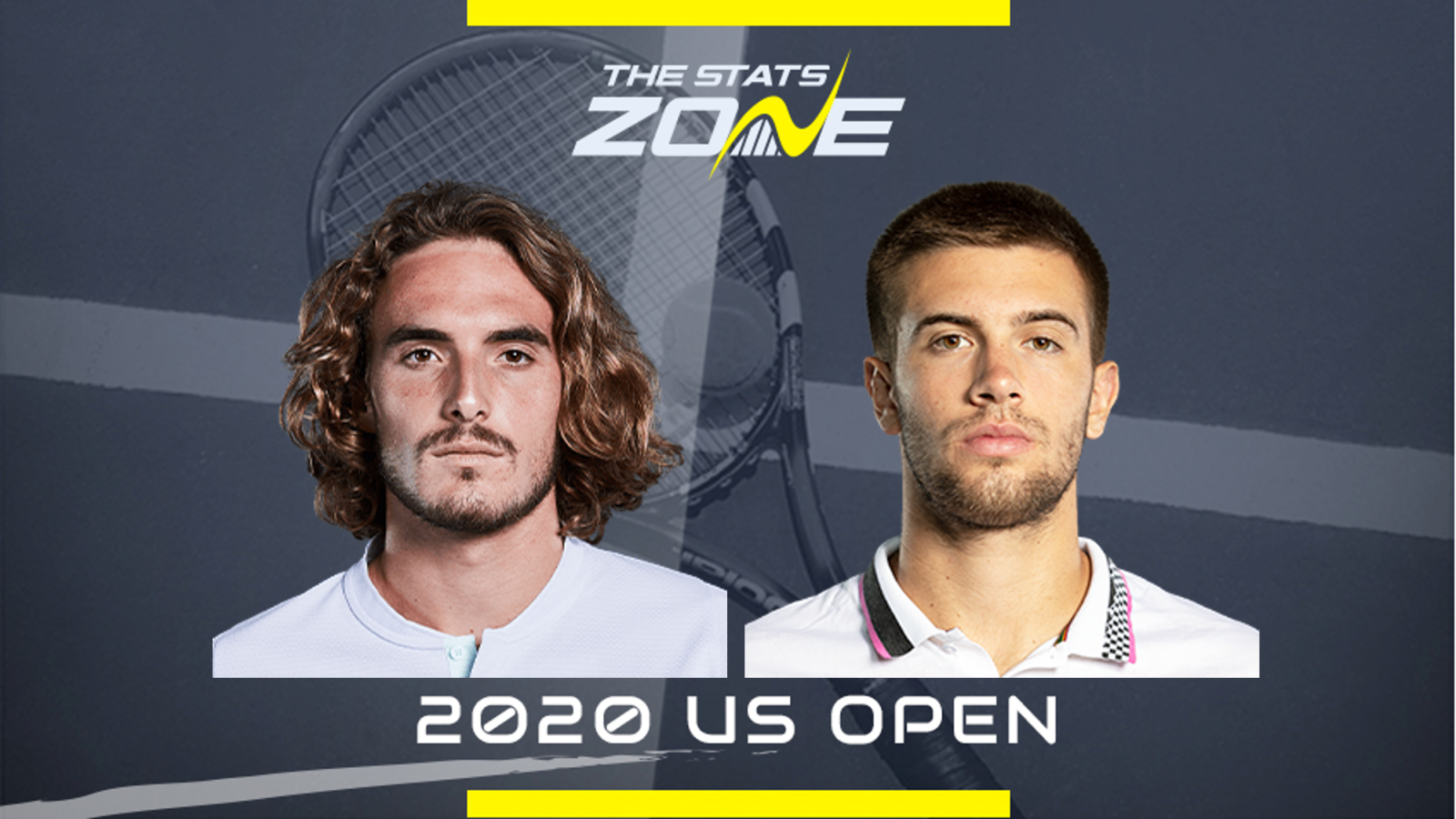 When is Stefanos Tsitsipas vs Borna Coric on and what time does it start? Friday 4th September, 2020 – not before 20:30 (UK)

Where can I get tickets for Stefanos Tsitsipas vs Borna Coric? The US Open will take place without spectators

What channel is Stefanos Tsitsipas vs Borna Coric on? The US Open will not be televised live in the UK

Where can I stream Stefanos Tsitsipas vs Borna Coric? Amazon Prime have the rights to the US Open in the UK so it is worth checking their schedule for streaming times

Greek star Tsitsipas has barely put a foot wrong so far after bulldozing his way through Albert Ramos Vinolas with ease and then battling past the game Maxime Cressy, both in straight sets. The 4th seed has reached the third round at the US Open for the first time in his career but there are many who believe he can go all the way. Coric’s path has not been quite as routine as he was forced to fight back from two sets to one down to beat Juan Ignacio Londero in the second round in what was a gruelling encounter. The Croat possesses plenty of talent but Tsitsipas – who reached the semi-finals of the recent Western & Southern Open – Is playing the better tennis right now and looks destined for a deep run in New York. The talented Coric will have his moments, but Tsitsipas looks like a man on a mission and is tipped to progress in four sets.