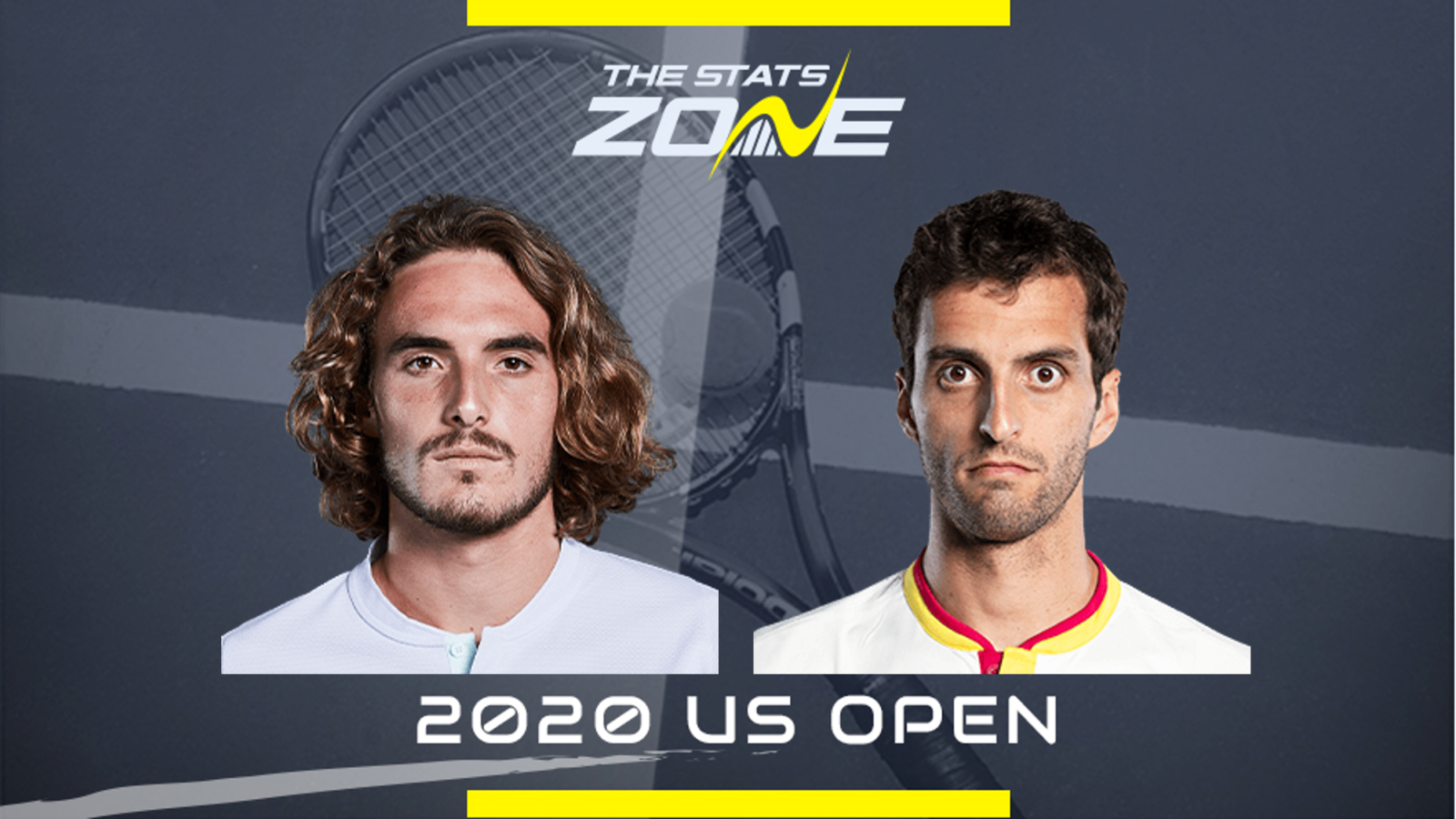 When is Stefanos Tsitsipas vs Albert Ramos Vinolas on and what time does it start? Monday 31st August, 2020 – not before 18:30 (UK)

Where can I get tickets for Stefanos Tsitsipas vs Albert Ramos Vinolas? The US Open will take place without spectators

What channel is Stefanos Tsitsipas vs Albert Ramos Vinolas on? The US Open will not be televised live in the UK

Where can I stream Stefanos Tsitsipas vs Albert Ramos Vinolas? Amazon Prime have the rights to the US Open in the UK so it is worth checking their schedule for streaming times

Although Greek star Tsitsipas was a first-round casualty in last year’s US Open, there are many who believe he is one of the few men capable of winning the title this year and the fourth seed will open his account against leftie Ramos Vinolas. The Spaniard is a solid enough player and excels from the baseline, but he is prone to unforced errors and he will be put under extreme pressure from the off here. Tsitsipas was a semi-finalist at the Western & Southern Open just a few days ago and will feel at ease at Flushing Meadows given that the aforementioned tournament was also played here, and that can only go to this advantage. The only obstacle facing Tsitsipas here is his complacency as occasionally he can take his eye off the ball in the early rounds at Grand Slams but he is growing with experience now and with the absence of the likes of Federer and Nadal from this year’s event, he knows this is an excellent opportunity for him to challenge for the title. Tsitsipas should win this in straight sets.