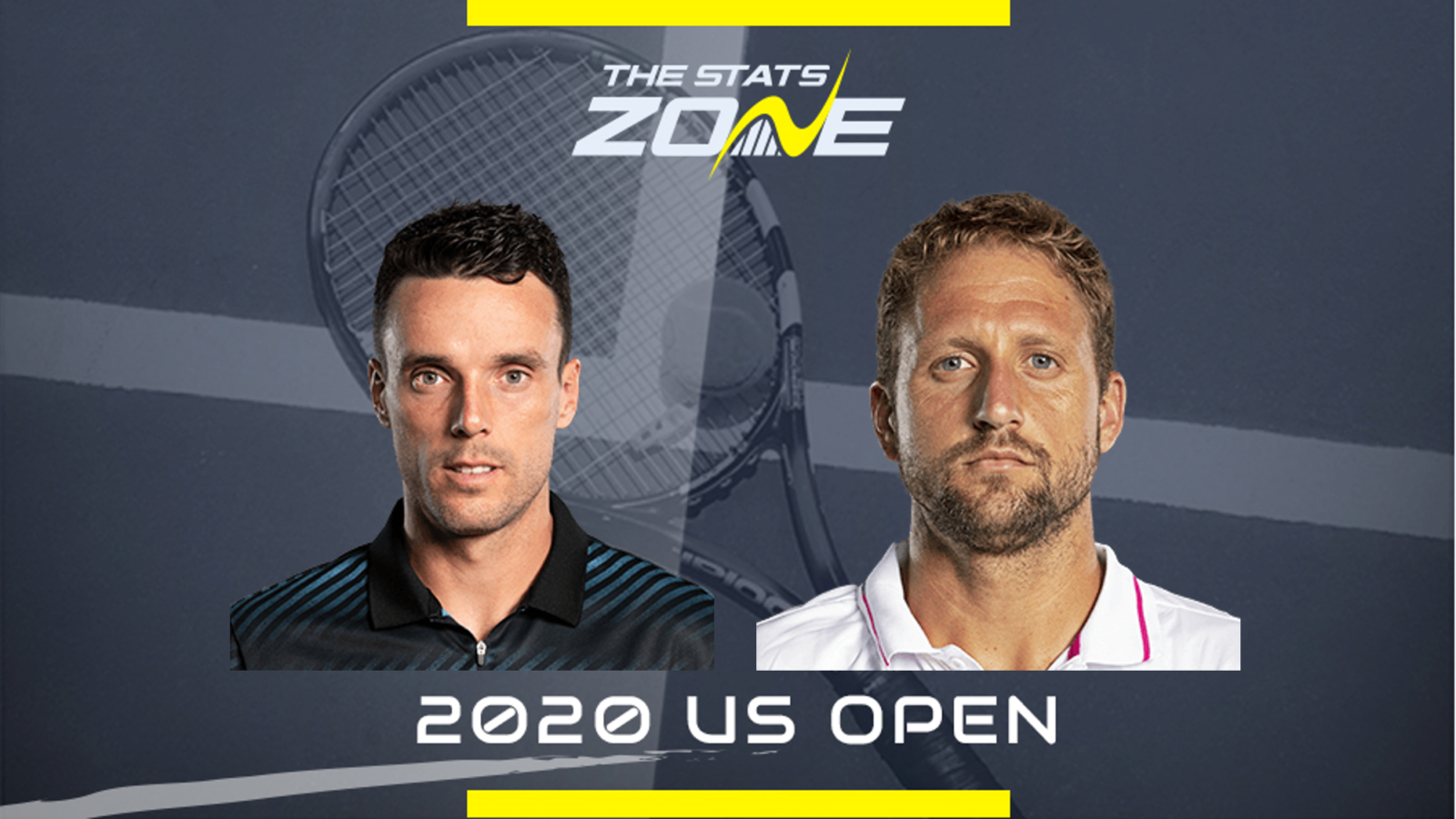 When is Roberto Bautista Agut vs Tennys Sandgren on and what time does it start? Tuesday 1st September, 2020 – not before 20:00 (UK)

Where can I get tickets for Roberto Bautista Agut vs Tennys Sandgren? The US Open will take place without spectators

What channel is Roberto Bautista Agut vs Tennys Sandgren on? The US Open will not be televised live in the UK

Where can I stream Roberto Bautista Agut vs Tennys Sandgren? Amazon Prime have the rights to the US Open in the UK so it is worth checking their schedule for streaming times

This is a meeting between two men who lost out to Novak Djokovic in the Western & Southern Open last week but they cannot be too disappointed in that given that the Serb is unbeaten in 2020 and Bautista Agut in particular is capable of even challenging for the title here if he can maintain his form. The Spaniard came about as close as anyone to beating Djokovic this year and he has steadily improved all aspects of his game over the past couple of years to become a real contender in the latter end of tournaments. Sandgren is a dangerous opponent though, and notably reached the quarter-finals of the Australian Open back in January so he will not lie down easily. Expect plenty of high-quality tennis here between two top performers but it is Bautista Agut who is favoured to prevail as he should be able to outlast Sandgren over five sets.