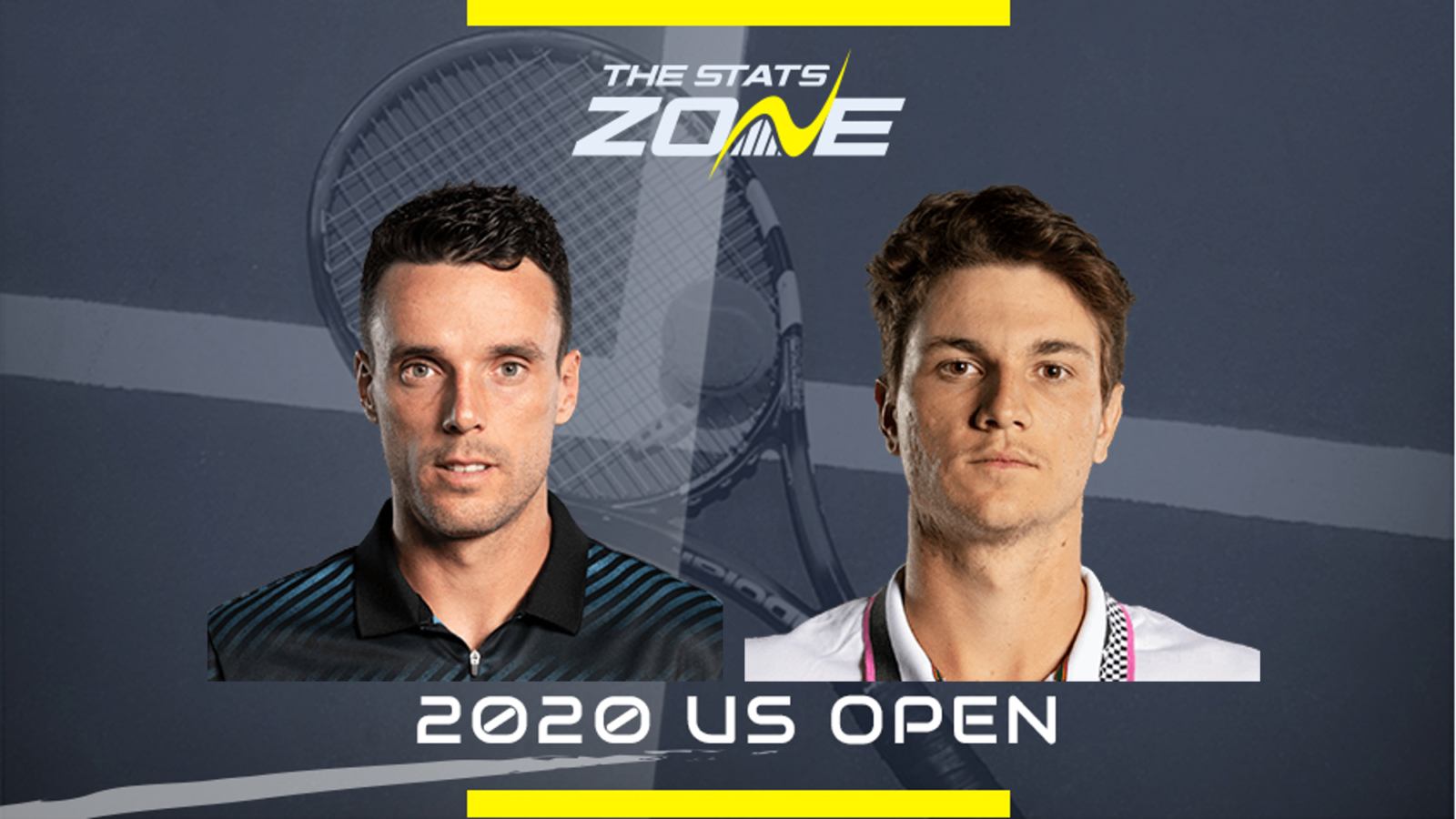 When is Roberto Bautista Agut vs Miomir Kecmanovic on and what time does it start? Thursday 3rd September, 2020 – not before 16:00 (UK)

Where can I get tickets for Roberto Bautista Agut vs Miomir Kecmanovic? The US Open will take place without spectators

What channel is Roberto Bautista Agut vs Miomir Kecmanovic on? The US Open will not be televised live in the UK

Where can I stream Roberto Bautista Agut vs Miomir Kecmanovic? Amazon Prime have the rights to the US Open in the UK so it is worth checking their schedule for streaming times

Bautista Agut – whom many regard as the biggest threat to Novak Djokovic for the US Open title – came through his first-round match with Tennys Sandgren in straight sets and his game looks in excellent shape as he prepares for the second round. The Spaniard was supeeb at the Western & Southern Open last week and looks to be continuing in the same vain and it is difficult to make a case for Kecmanovic challenging him here. The Serb endured a five-set marathon with Gianluca Mager in the first round and, given that that was his first competitive match since February, the exertions may well leave him slightly fatigued. That is not a condition you want to be in against Bautista Agut who will run him ragged, and the eighth seed should progress here in straight sets.