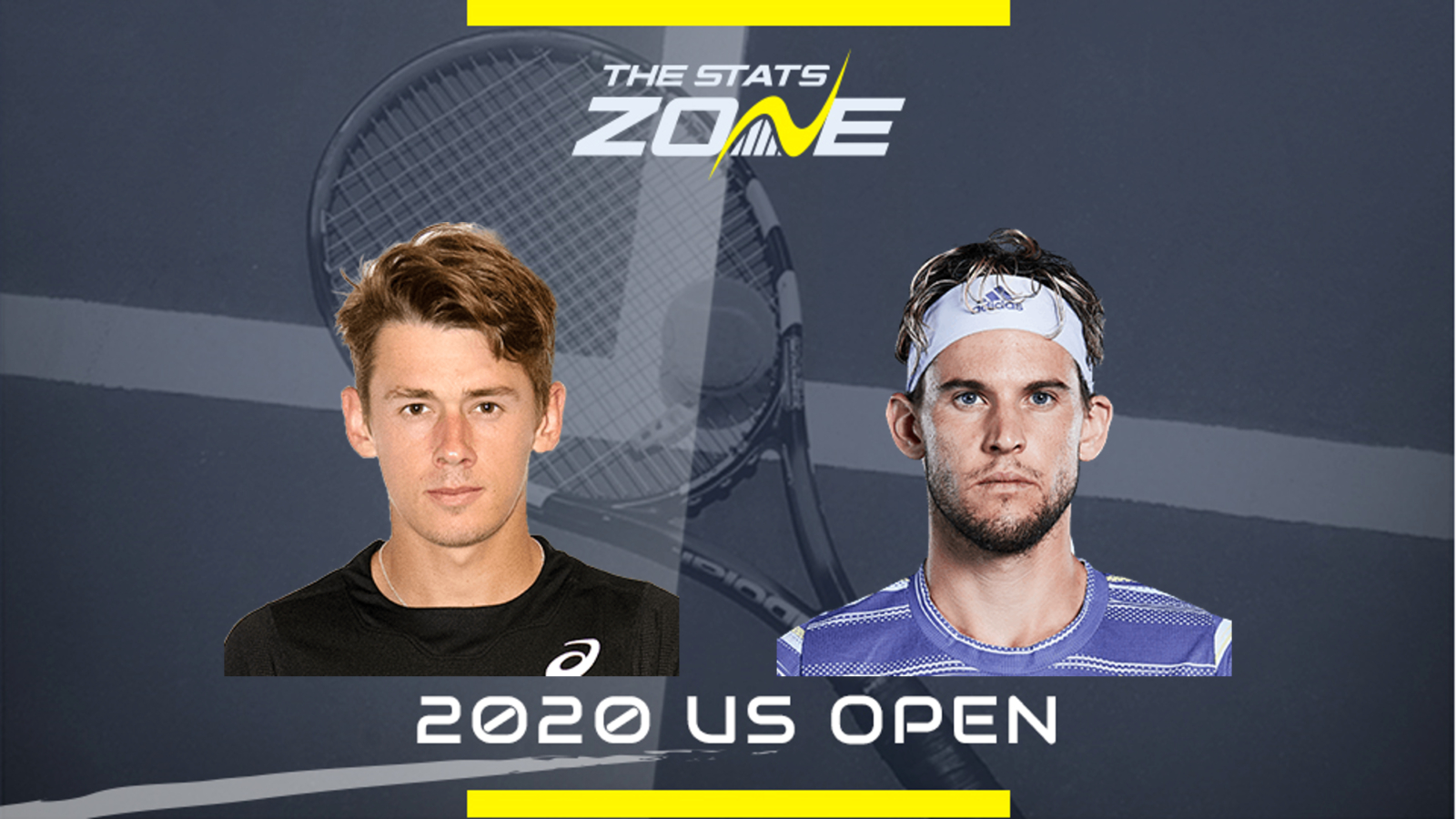 Where can I get tickets for Alex de Minaur vs Dominic Thiem? The US Open will take place without spectators

What channel is Alex de Minaur vs Dominic Thiem on? The US Open will not be televised live in the UK

Where can I stream Alex de Minaur vs Dominic Thiem? Amazon Prime have the rights to the US Open in the UK so it is worth checking their schedule for streaming times

Following Novak Djokovic’s expulsion from the US Open, Dominic Thiem has become favourite to win the tournament and he will know this is a golden opportunity to win his first Grand Slam. The Austrian has cruised through to this stage and was particularly impressive in dismissing talented young Canadian Felix Auger Aliassime in the third round. The second seed faces Alex de Minaur in this quarter-final and this will be their third encounter on the ATP Tour with Thiem having won the two previous meetings. They met at the US Open back in 2017 and Thiem cantered to a straight-sets win so he will be confident of progressing here and reaching his first ever semi-final at Flushing Meadows. De Minaur is playing some of the best tennis of his career with this quarter-final appearance the best in any Grand Slam he has played. This is the end of the road for him however and a straight-sets defeat is on the cards to the impressive Thiem.