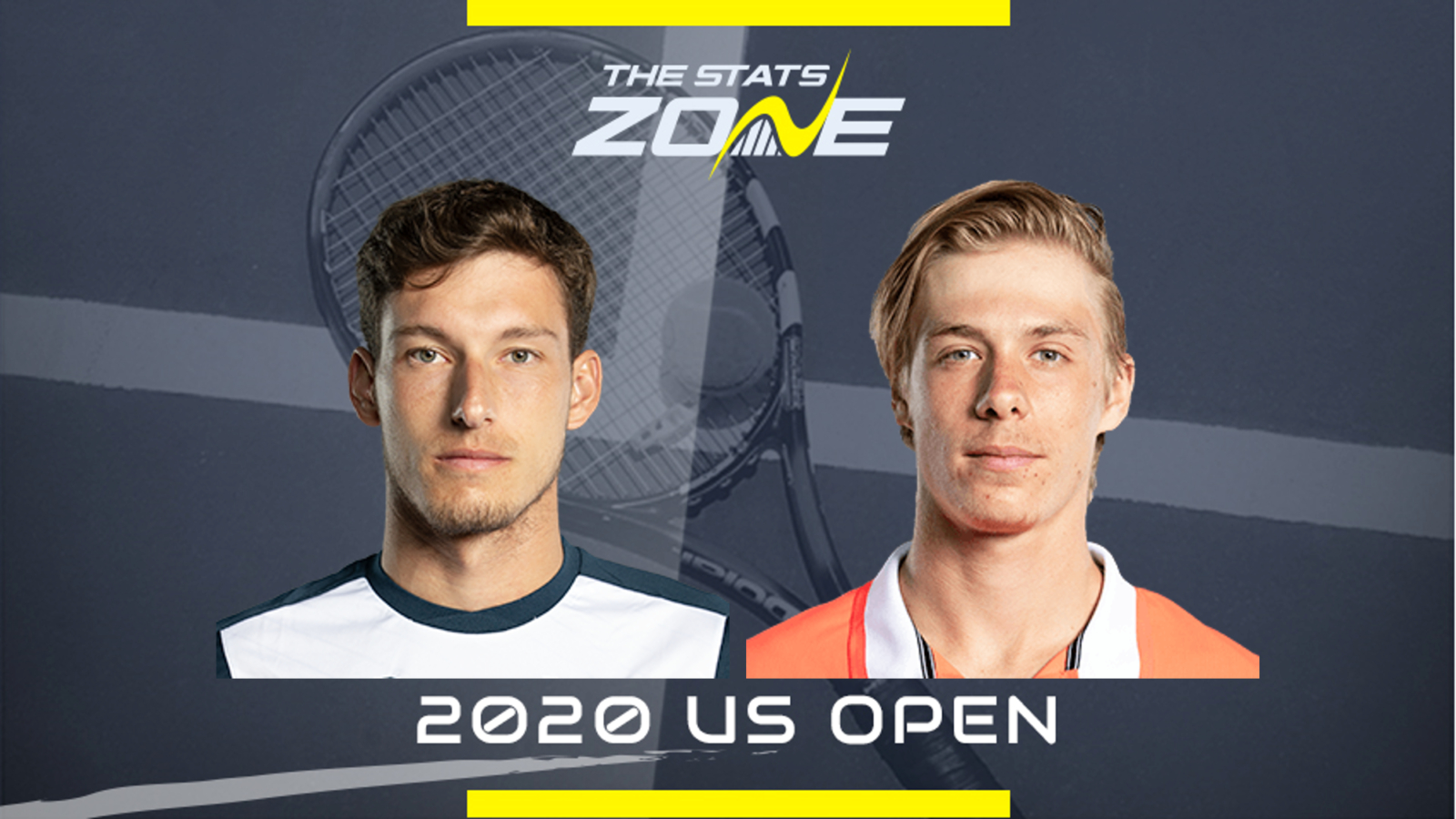 When is Pablo Carreno Busta vs Denis Shapovalov on and what time does it start? Wednesday 9th September, 2020 – not before 01:15 (UK)

Where can I get tickets for Pablo Carreno Busta vs Denis Shapovalov? The US Open will take place without spectators

What channel is Pablo Carreno Busta vs Denis Shapovalov on? The US Open will not be televised live in the UK

Where can I stream Pablo Carreno Busta vs Denis Shapovalov? Amazon Prime have the rights to the US Open in the UK so it is worth checking their schedule for streaming times

Many were expecting Shapovalov to be facing Novak Djokovic here but the world number one’s sensational disqualification in the first set of his fourth-round match against Pablo Carreno Busta has seen the Spaniard unexpectedly through to the quarter-finals. In fairness to Carreno Busta, he was about to serve for the set against Djokovic and has played some excellent tennis this past week, only dropping sets in the first round. Denis Shapovalov’s passage has been hugely more taxing, with the Canadian dropping sets in all four of his matches so far while he is also in doubles action so there is no doubt that Carreno Busta will be the fresher of the two coming into this. Be that as it may, 21-year-old Shapovalov will be appearing in his maiden Grand Slam quarter-final and he will be itching to get back out there in what has been a breakthrough tournament for him. The preserved energy from far less court-time just tips this match in favour of Carreno Busta though, who is fancied to repeat his 2017 run to the semi-finals.