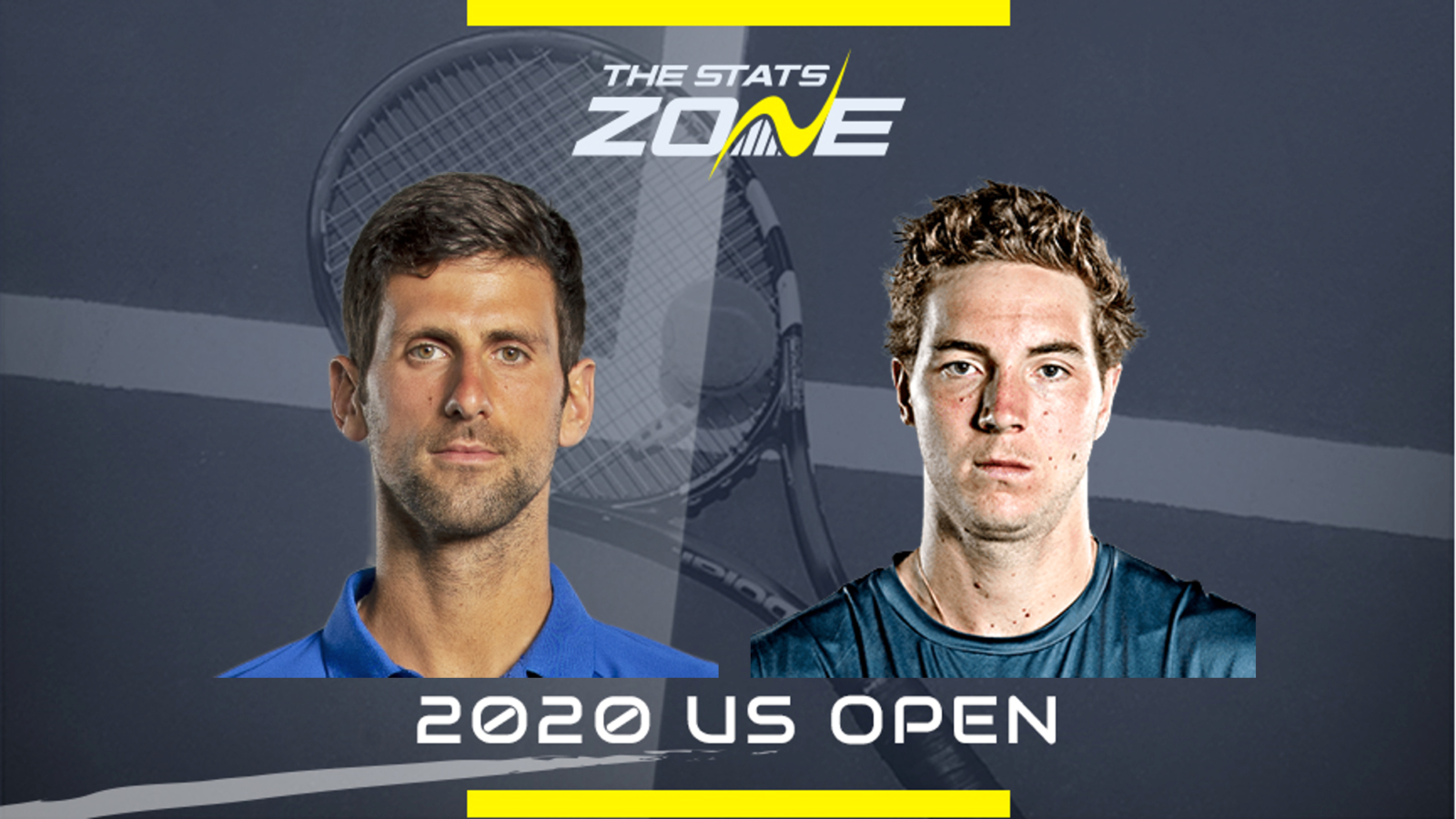 When is Novak Djokovic vs Jan-Lennard Struff on and what time does it start? Saturday 5th September, 2020 – not before 00:00 (UK)

Where can I get tickets for Novak Djokovic vs Jan-Lennard Struff? The US Open will take place without spectators

What channel is Novak Djokovic vs Jan-Lennard Struff on? The US Open will not be televised live in the UK

Where can I stream Novak Djokovic vs Jan-Lennard Struff? Amazon Prime have the rights to the US Open in the UK so it is worth checking their schedule for streaming times

World number one Novak Djokovic was a given a scare by Britain’s Kyle Edmund on Wednesday as he had to come from a set down to secure his passage to the third round and he is likely to face another stern test here against Jan-Lennard Struff, who is yet to drop a set after convincing wins against Pedro Martinez Portero and Michael Mmoh. The German is playing the best tennis of his career right now and is at a career-high world ranking of 29th, and he faces Djokovic for the second time in as many weeks after they met in the quarter-finals of the Westerm & Southern Open. That turned out to be a fairly one-sided victory for Djokovic but Lennard-Struff did take a set off the Serb at the Australian Open in January and is capable of doing the same here given how well he is playing. That is likely as good as it will get for the German challenger though, with a four-set victory for Djokovic the prediction.