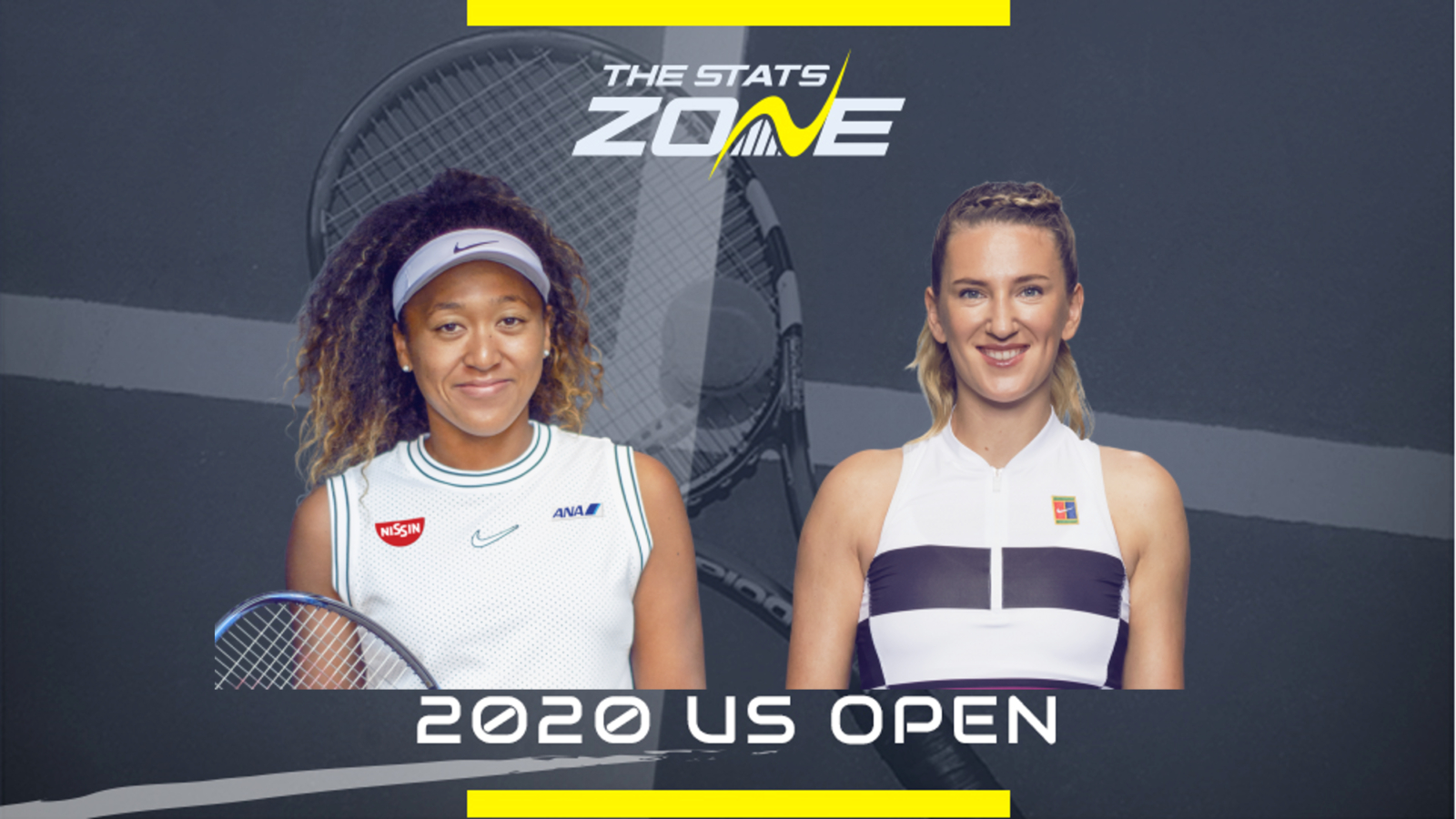 Where can I get tickets for Naomi Osaka vs Victoria Azarenka? The US Open will take place without spectators

What channel is Naomi Osaka vs Victoria Azarenka on? The US Open will not be televised live in the UK

Where can I stream Naomi Osaka vs Victoria Azarenka? Amazon Prime have the rights to the US Open in the UK so it is worth checking their schedule for streaming times

Victoria Azarenka will hope it is third time lucky in the US Open final as she faces 2018 champion Naomi Osaka in a mouth-watering match on Saturday. Both players contested mammoth semi-finals with Azarenka coming from a set down to take out 23-time Grand Slam champion Serena Williams while Osaka emerged from a high-quality three-set battle with Jennifer Brady and it would be no surprise to see this match also go the distance. Osaka’s accuracy has been superb all tournament as she has made plenty of winners while keeping her unforced error count fairly low and Azarenka’s defence will need to be at its best to contain the Japanese star. However, she has proven that she is more than up to the task with her displays over the last couple of weeks and she will not back down from being aggressive from the baseline – a strategy that has brought her plenty of success in the past. She will have taken great confidence from a first ever Grand Slam win over Williams and we are narrowly tipping the Belarusian to come out on top in a blockbuster three-set match.