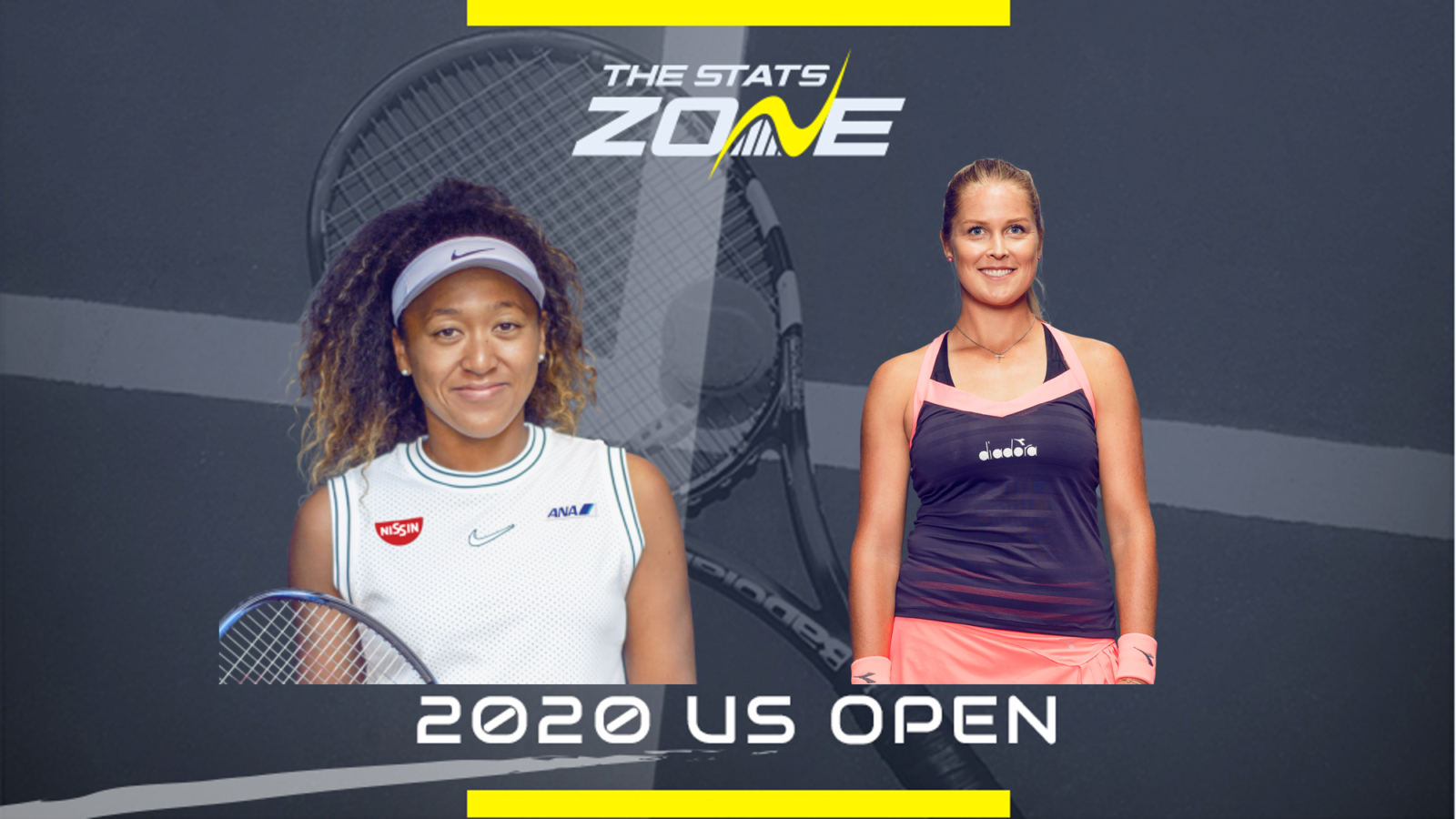 Where can I get tickets for Naomi Osaka vs Shelby Rogers? The US Open will take place without spectators

What channel is Naomi Osaka vs Shelby Rogers on? The US Open will not be televised live in the UK

Where can I stream Naomi Osaka vs Shelby Rogers? Amazon Prime have the rights to the US Open in the UK so it is worth checking their schedule for streaming times

Two-time Grand Slam champion Naomi Osaka takes on unseeded surprise package Shelby Rogers here in a battle to reach the semi-finals at Flushing Meadows. Local hope Rogers saved three match points in the last round against 6th seed Petra Kvitova and that is sure to give her huge confidence heading into this match with another big-hitter. Another string to her bow is the fact she has beaten Osaka in all three of their previous meetings – all in straight sets – but she will be fully aware of the strides Osaka has made in her game since their last match in April 2017.

Osaka has had one or two minor wobbles along the way this past week but she has remained tight in the clutch moments and her superior ball-striking should see her through to a second US Open semi-final.