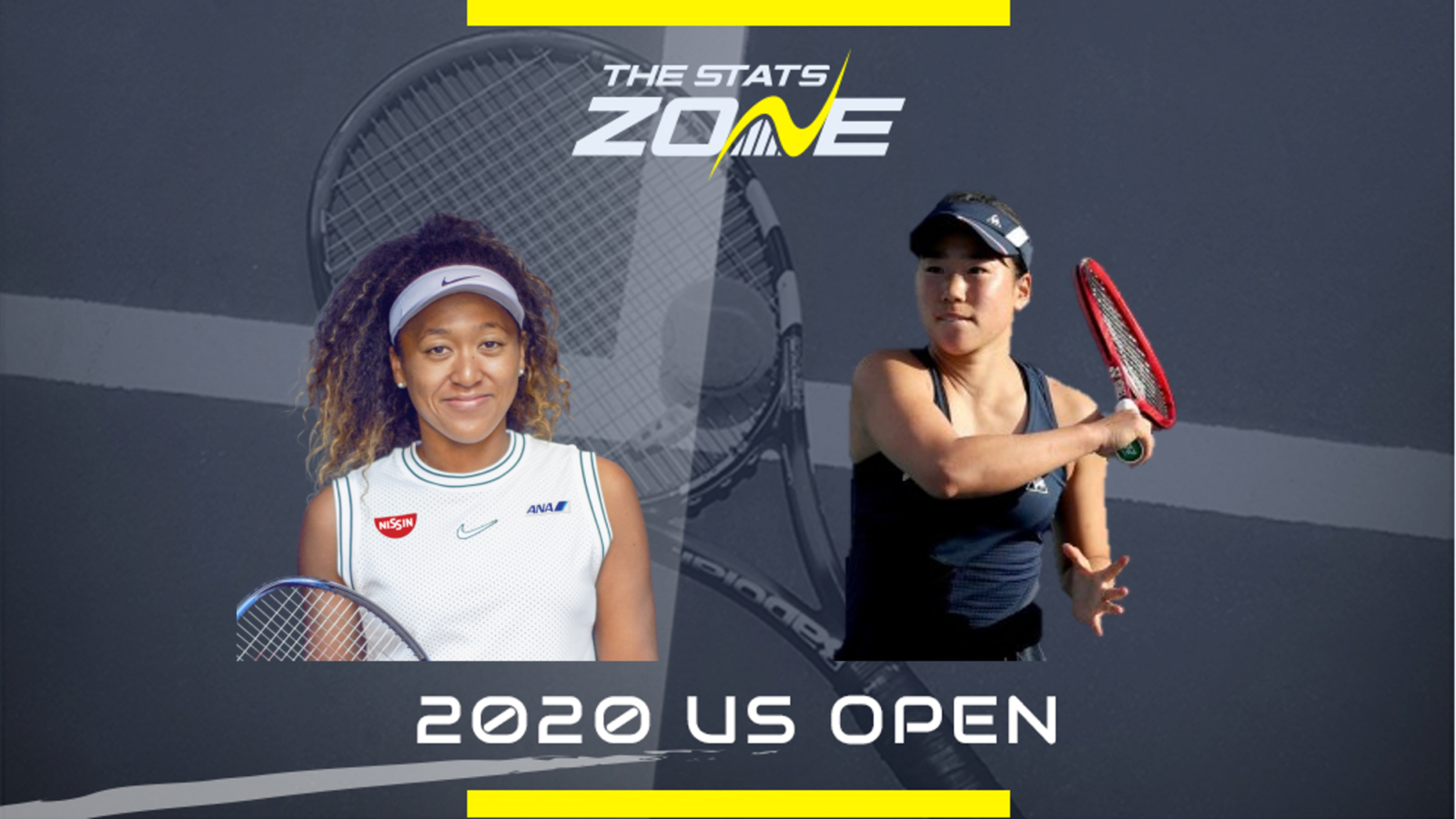 Where can I get tickets for Naomi Osaka vs Misaki Doi? The US Open will take place without spectators

What channel is Naomi Osaka vs Misaki Doi on? The US Open will not be televised live in the UK

Where can I stream Naomi Osaka vs Misaki Doi? Amazon Prime have the rights to the US Open in the UK so it is worth checking their schedule for streaming times

There is plenty of spotlight on Naomi Osaka coming into this first round match against Misaki Doi as she has been nursing a hamstring injury since being forced to withdraw from the Western & Southern Open final in New York last weekend. The fourth seed won the tournament back in 2018 and would have had high hopes prior to the injury last weekend so this will be a test to see if she has recovered in time. Her compatriot Misoki Doi is highly unlikely to cause her any real problems and a straight sets victory for Osaka is on the cards but only if her body holds up. This matchup is definitely one to observe and see how Osaka gets on especially at the odds on offer.