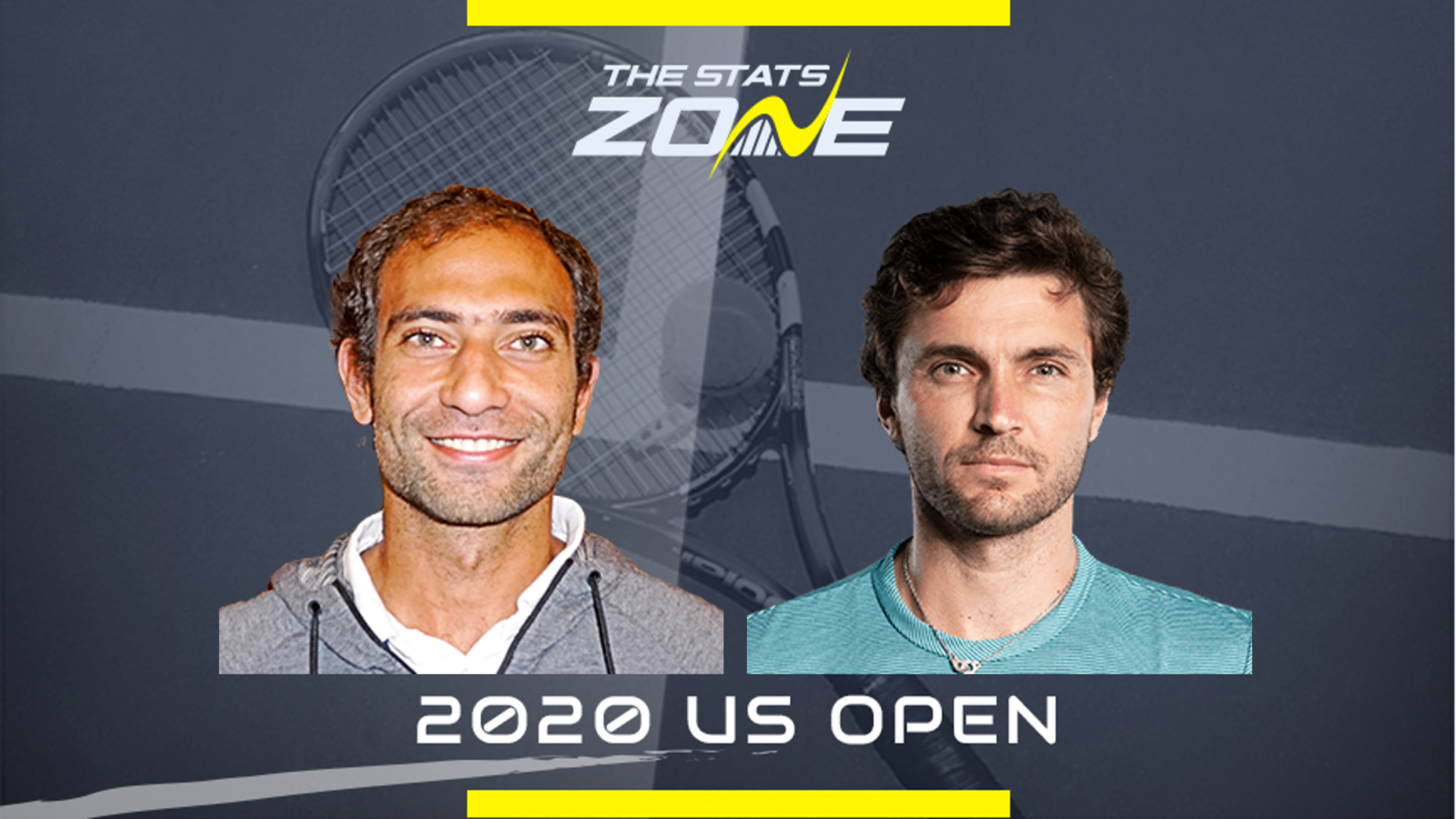 Where can I get tickets for Mohamed Safwat vs Gilles Simon? The US Open will take place without spectators

What channel is Mohamed Safwat vs Gilles Simon on? The US Open will not be televised live in the UK

Where can I stream Mohamed Safwat vs Gilles Simon? Amazon Prime have the rights to the US Open in the UK so it is worth checking their schedule for streaming times

Mohamed Safwat features in the first round of a major for the third time in his career but the 29-year-old has never progressed beyond this point and the majority of his tennis in recent years has been in Challenger and Future events. He did win a Challenger tournament in Australia back in February but he has been inactive in competitive events since March so it remains to be seen what shape his game is in here. Even if the Egyptian plays at the top of his game though, Gilles Simon is in another class and this should be a relatively straightforward win for the Frenchman. Though Simon is in the twilight of his career and is certainly past his best now at the age of 35, he has enough experience and know-how to navigate this first-round match and he should be able to wrap this up in straight sets.