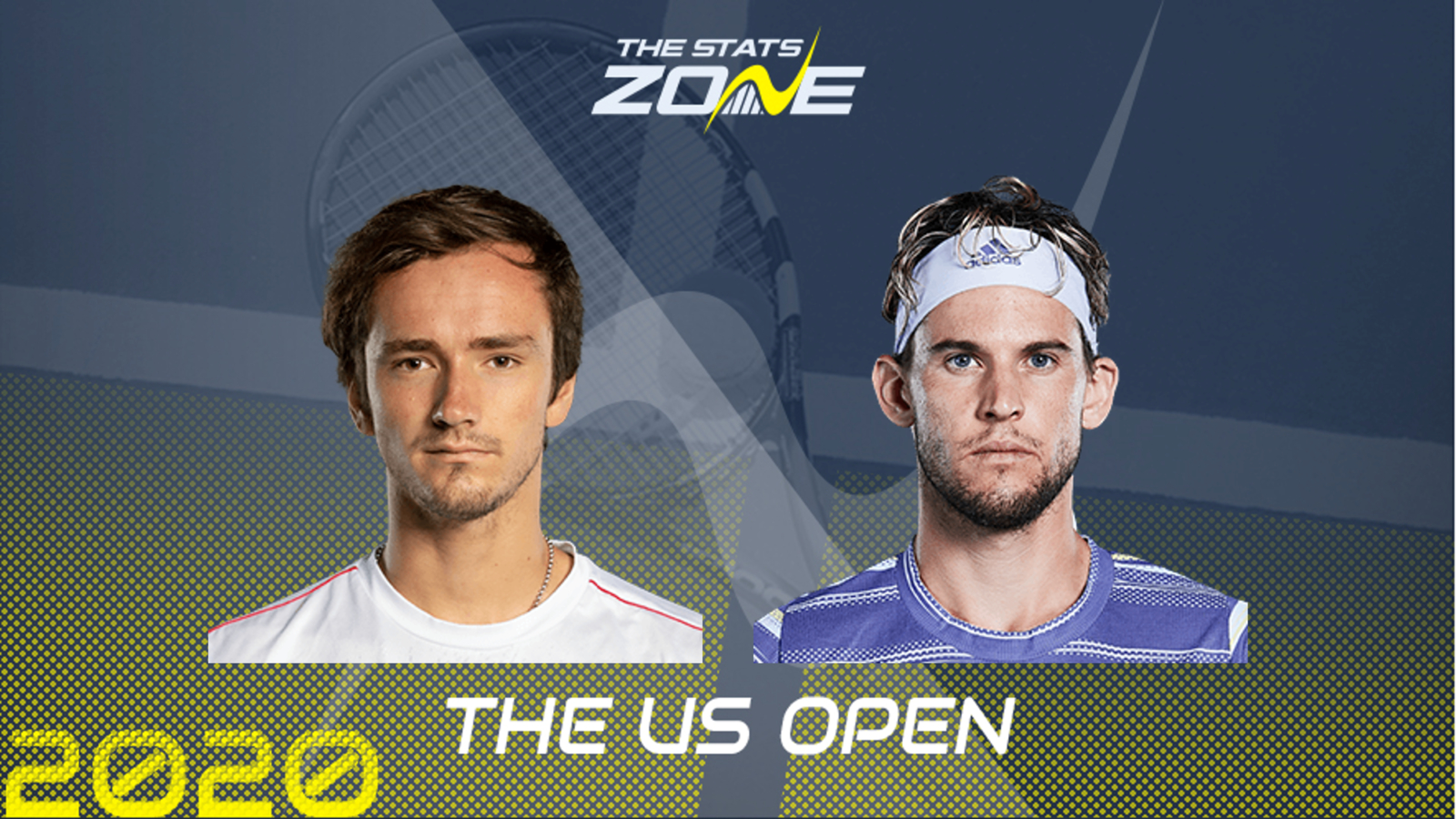 Where can I get tickets for Daniil Medvedev vs Dominic Thiem? The US Open will take place without spectators

What channel is Daniil Medvedev vs Dominic Thiem on? The US Open will not be televised live in the UK

Where can I stream Daniil Medvedev vs Dominic Thiem? Amazon Prime have the rights to the US Open in the UK so it is worth checking their schedule for streaming times

The two favourites for the tournament meet as Daniil Medvedev and Dominic Thiem compete for a place in the final. This is arguably the best chance either player has had of winning a Grand Slam following Novak Djokovic’s expulsion and the absence of Federer and Nadal, so there is plenty of pressure on both players. This already represents the furthest Thiem has gone in this tournament while Medvedev was runner-up last year and will be eager to go a step further. It is Thiem who has had the tougher route to the final in terms of opponents but Medvedev has been sensational in winning all five matches in straights sets up until this point. Thiem narrowly edges the head-to-head by two wins to one, but Medvedev got the last win in the only meeting on an outdoor hard surface in Canada last year. The Russian came within touching distance of winning this tournament last year losing in five sets to Rafa Nadal and he is favoured to edge this match against Thiem and reach a second consecutive final at Flushing Meadows.