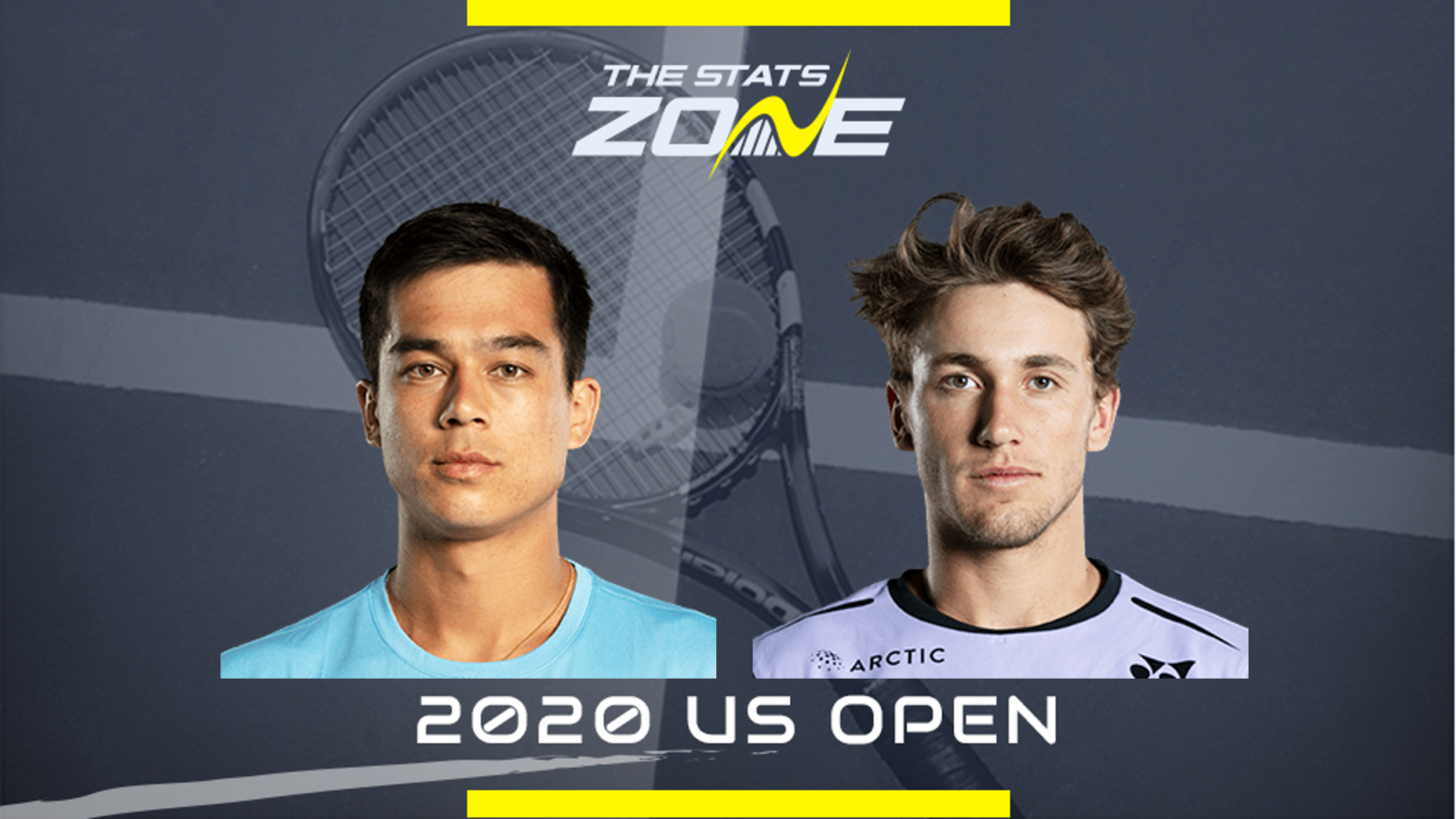 When is Mackenzie McDonald vs Casper Ruud on and what time does it start? Tuesday 1st September, 2020 – not before 16:00 (UK)

Where can I get tickets for Mackenzie McDonald vs Casper Ruud? The US Open will take place without spectators

What channel is Mackenzie McDonald vs Casper Ruud on? The US Open will not be televised live in the UK

Where can I stream Mackenzie McDonald vs Casper Ruud? Amazon Prime have the rights to the US Open in the UK so it is worth checking their schedule for streaming times

American hope Mackenzie McDonald has tumbled down the rankings over the past year and badly needs a run at a Grand Slam to kickstart his ascent back in the right direction but his performances so far this year have been largely disappointing. He will have gained some belief from a pair of qualifying wins at the Western & Southern Open last week and he contested a competitive first-round match with Marcos Giron, but he is likely to be second best to 30th seed Casper Ruud here. The Norwegian youngster has flown up the rankings since making his Grand Slam debut in 2018 and started this year in excellent fashion by performing well at the ATP Cup and winning an ATP 250 event in Buenos Aires. The 21-year-old is more suited to clay but is still adept on hard courts and will be content to hit from the baseline against Mackenzie to force the error. Given his obvious talents, Mackenzie will surely climb the rankings again and there were one or two positive signs last week so he can take a set here, but Ruud’s greater solidity should see him through in four sets.