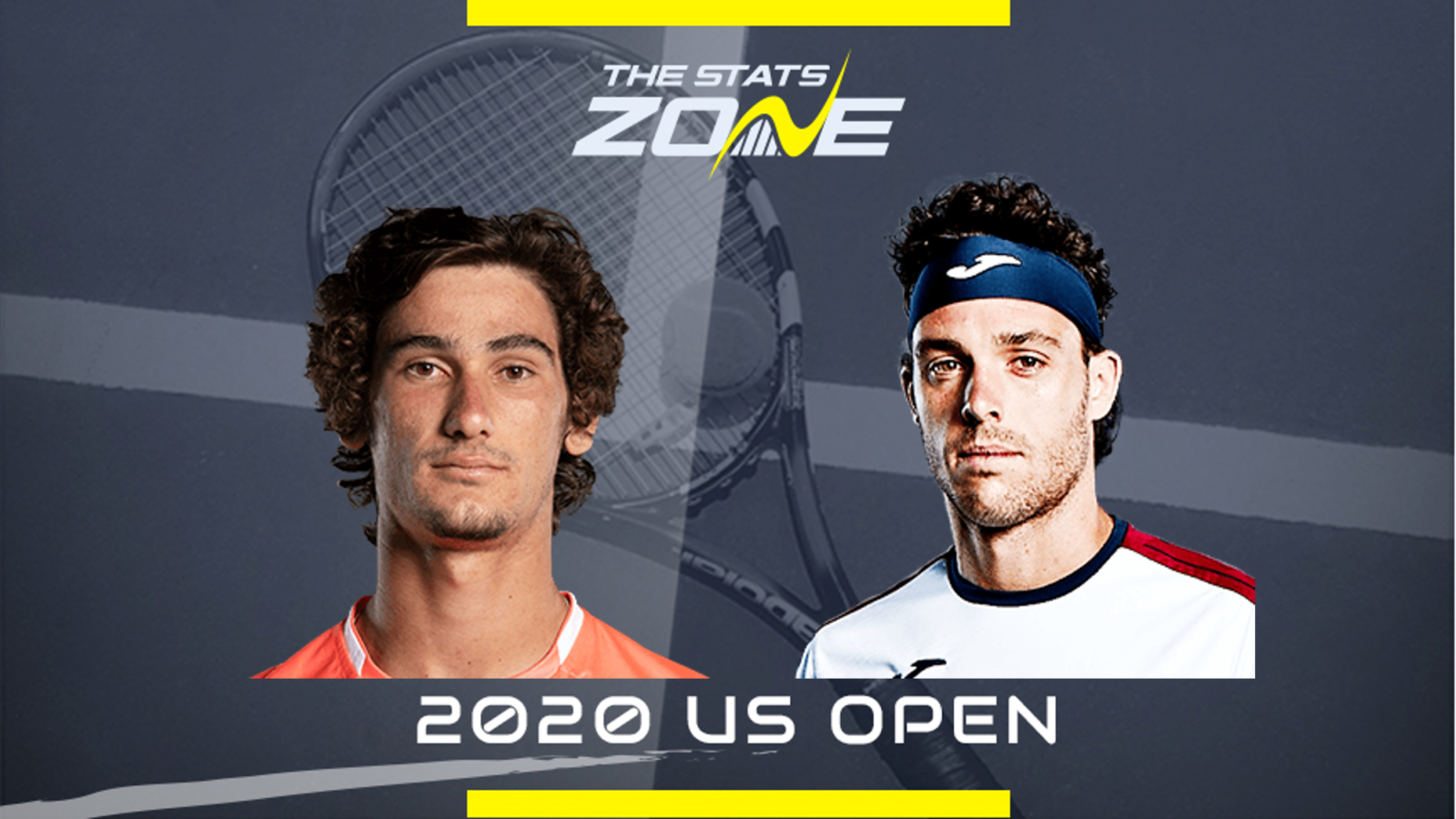 Where can I get tickets for Lloyd Harris vs Marco Cecchinato? The US Open will take place without spectators

What channel is Lloyd Harris vs Marco Cecchinato on? The US Open will not be televised live in the UK

Where can I stream Lloyd Harris vs Marco Cecchinato? Amazon Prime have the rights to the US Open in the UK so it is worth checking their schedule for streaming times

This is a fascinating matchup between two players that have never progressed beyond the first round. Lloyd Harris has shown some potential and the 23-year-old did well to come through two qualifying rounds in the ATP 1000 last weekend before losing to Taylor Fritz. His opponent Marco Cecchinato is very much a clay-court specialist and that should favour Harris here. The court will suit Harris and his all-round game should be too much for the Italian so expect Harris to progress at Flushing Meadows for the first time in his short career.