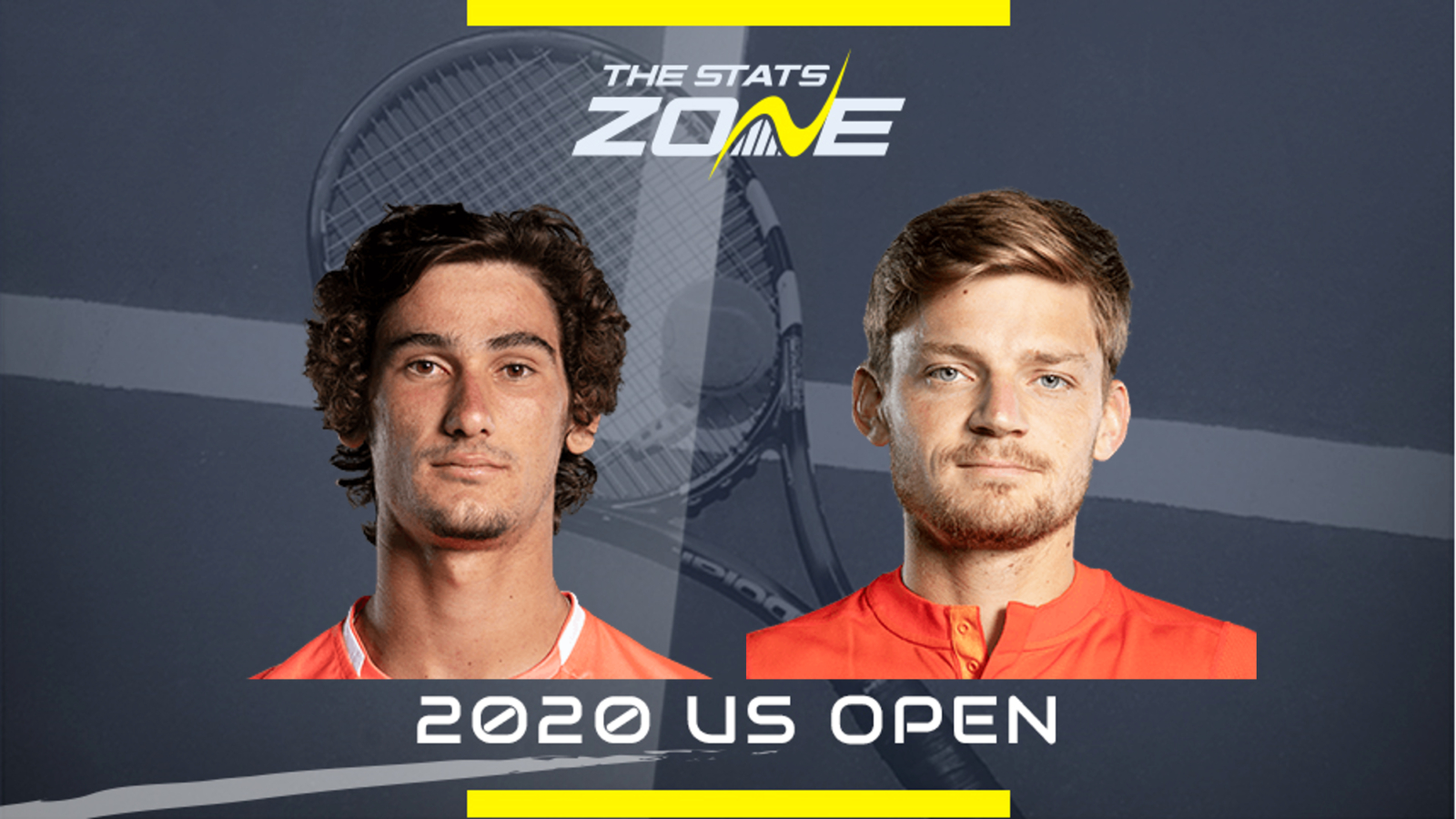 Where can I get tickets for Lloyd Harris vs David Goffin? The US Open will take place without spectators

What channel is Lloyd Harris vs David Goffin on? The US Open will not be televised live in the UK

Where can I stream Lloyd Harris vs David Goffin? Amazon Prime have the rights to the US Open in the UK so it is worth checking their schedule for streaming times

The emerging Lloyd Harris beat Marco Cecchinato in the first round but the talented young South African now faces seventh seed David Goffin. The Belgian had a tough first round match against Reilly Opelka which he came through in four sets and this promises to be another tough test for him. He has reached the fourth round in the last three years at Flushing Meadows and he will know that this year offers him a golden opportunity to progress even further. This will not be an easy match against the talented Harris however who is more than capable of taking a set or two against him, so expect a Goffin victory but in four or five sets.