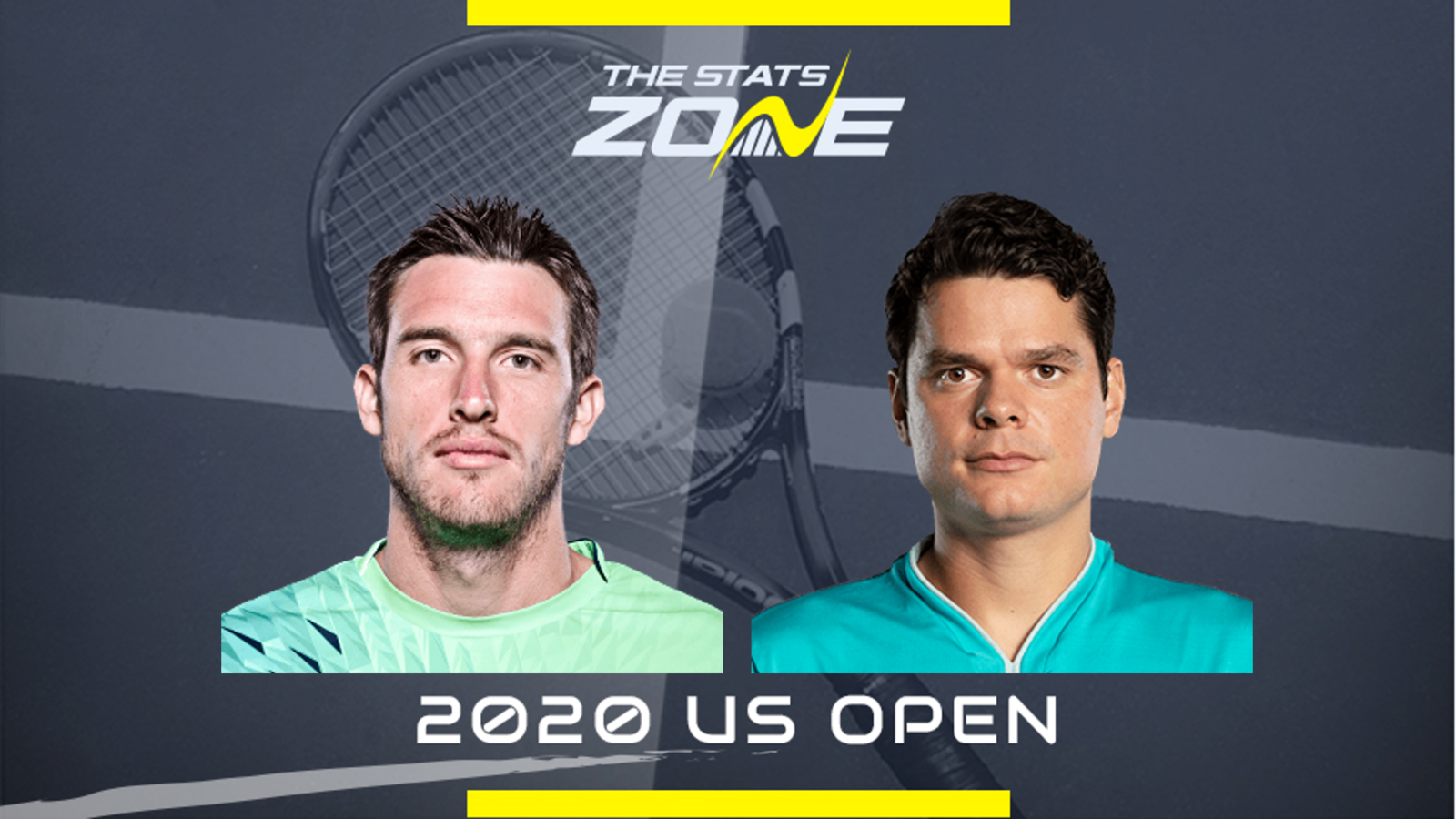 Where can I get tickets for Leonardo Mayer vs Milos Raonic? The US Open will take place without spectators

What channel is Leonardo Mayer vs Milos Raonic on? The US Open will not be televised live in the UK

Where can I stream Leonardo Mayer vs Milos Raonic? Amazon Prime have the rights to the US Open in the UK so it is worth checking their schedule for streaming times

In terms of form, this is a a relative mismatch on paper as Milos Raonic has been one of the top-performing players on the circuit in 2020 while Leonardo Mayer is yet to win a single match this year and looks a man bereft of confidence. Raonic was in excellent form last week at the Western & Southern Open, serving superbly on his way to the final where he ran unbeaten Novak Djokovic close. His displays in that tournament will no doubt have given him belief that he can have a deep run at the US Open and he can lay down a marker to the rest of the field here. The Canadian is finely-tuned to the medium-fast courts at Flushing Meadows having already contested six matches on them so only the most ardent Leonardo Mayer fan will hold any hope of an upset here. Expect a slew of aces from the in-form Raonic in a match which should be done and dusted relatively quickly.