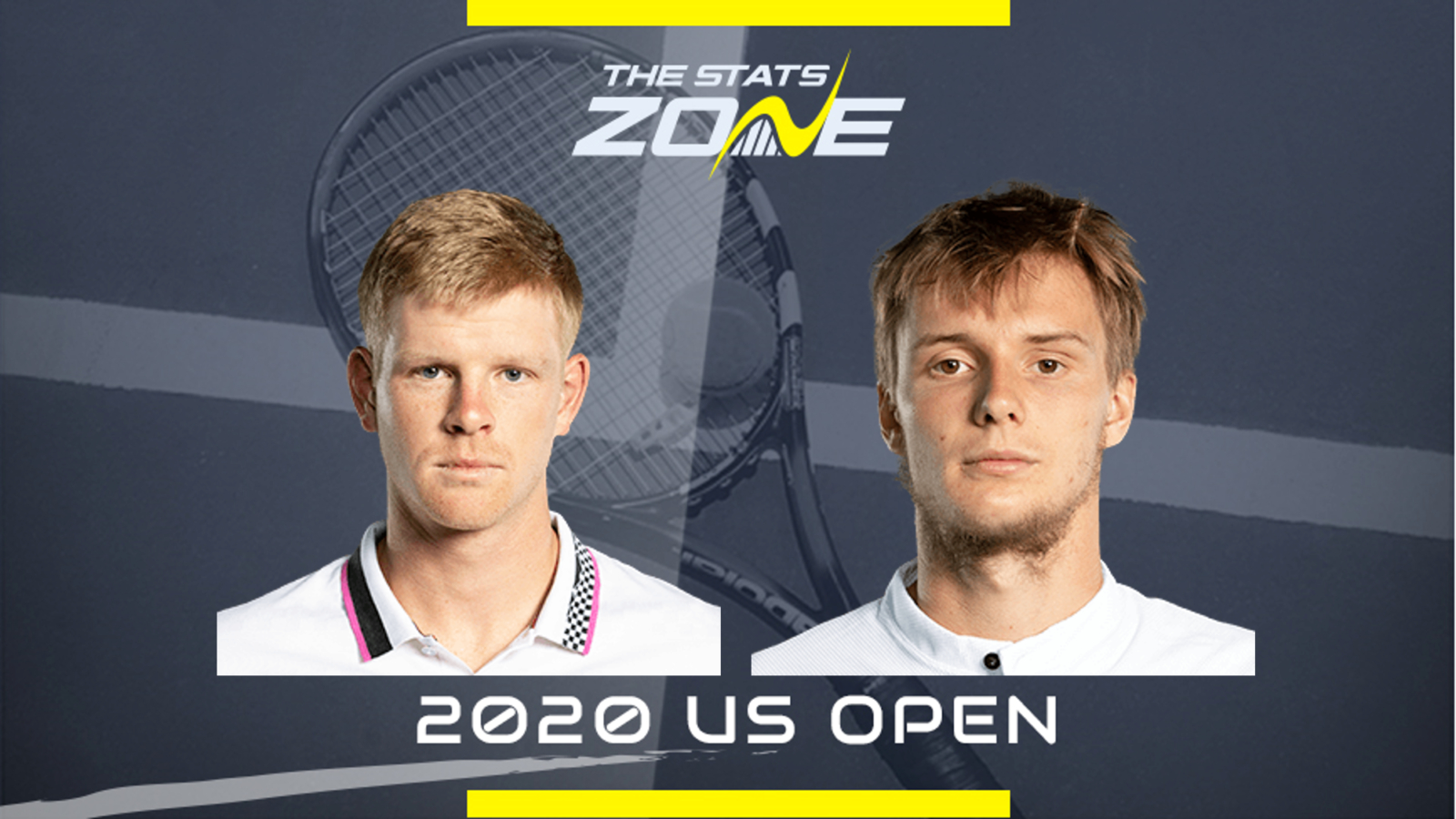 Where can I get tickets for Kyle Edmund vs Alexander Bublik? The US Open will take place without spectators

What channel is Kyle Edmund vs Alexander Bublik on? The US Open will not be televised live in the UK

Where can I stream Kyle Edmund vs Alexander Bublik? Amazon Prime have the rights to the US Open in the UK so it is worth checking their schedule for streaming times

The fate of this match depends very much on which Kyle Edmund shows up. As we have seen in the past, the Brit is a match for almost anyone on his day and his thunderous forehand took him to an Australian Open semi-final in 2018, but he has since been unable able to kick on and has in fact been trending in the opposite direction. His opponent Bublik can be a tricky customer at times and his unorthodox style has often caused top players some problems in the past, but he was not in great form prior to lockdown and Edmund was the more active in recent months having competed at the “Battle of the Brits”. Bublik can play to a high level but often lacks consistency so, while he may take a set here, Edmund is fancied to progress.