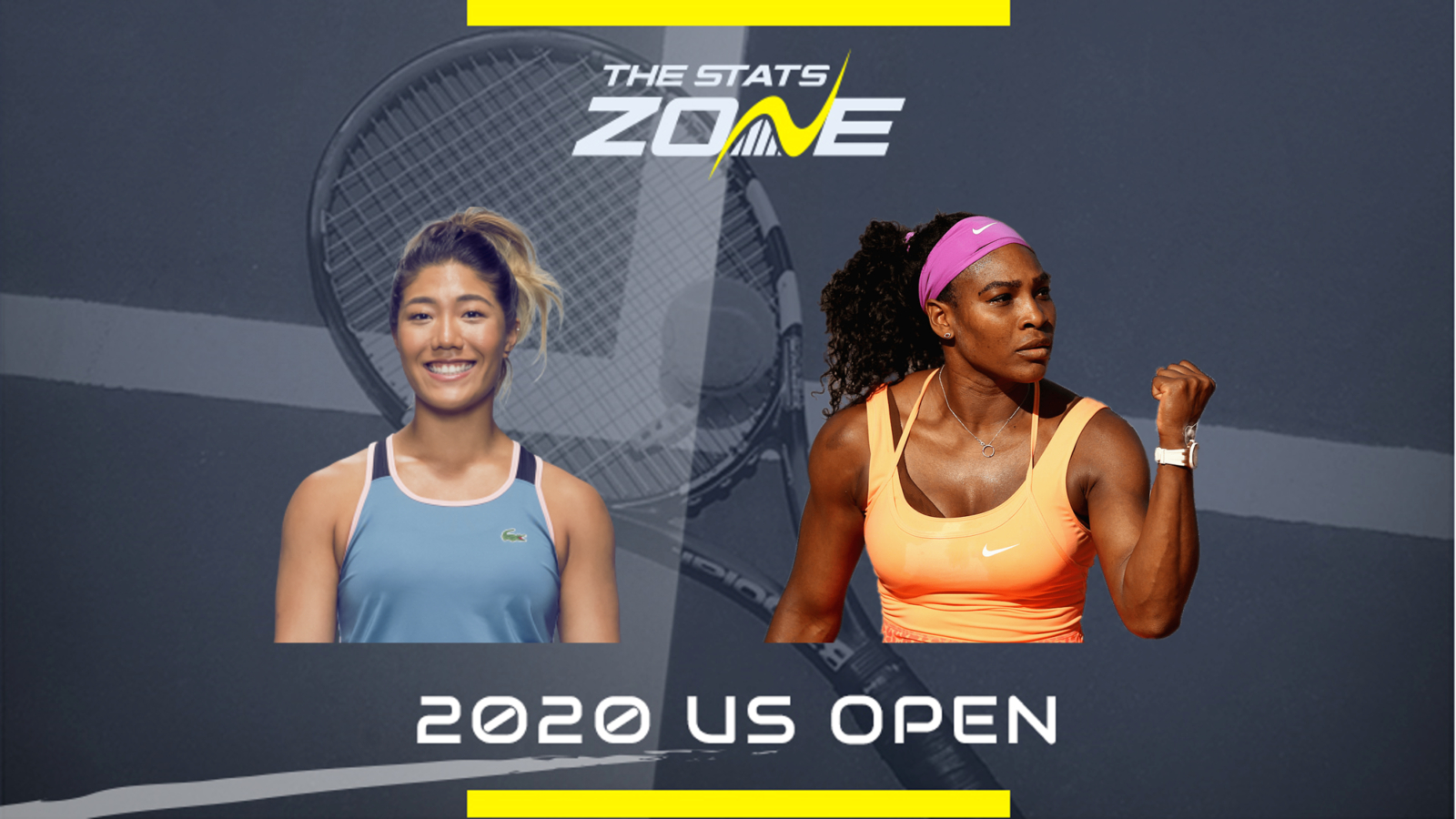 Where can I get tickets for Kristie Ahn vs Serena Williams? The US Open will take place without spectators

What channel is Kristie Ahn vs Serena Williams on? The US Open will not be televised live in the UK

Where can I stream Kristie Ahn vs Serena Williams? Amazon Prime have the rights to the US Open in the UK so it is worth checking their schedule for streaming times

Time is definitely running out now for Serena Williams to win a record-equalling 24th Grand Slam singles title but she must be thinking that this tournament represents an excellent opportunity due to the depleted field. She has an incredibly consistent record in New York as she has reached at least the semi-finals in her last 10 appearances at Flushing Meadows so it is not surprising that many bookies have installed as the favourite for the title. This first-round match sees her face a fellow American in the form of Kristie Ahn, who will have fond memories of this tournament last year. Victories over the likes of Svetlana Kuznetsova and Jelena Ostapenko saw her through to the fourth round but overcoming compatriot Williams here would be the ultimate giant-killing. Williams is prone to an early-round wobble these days but should fight her way through so a three-set win for the six-time US Open champion is the prediction.