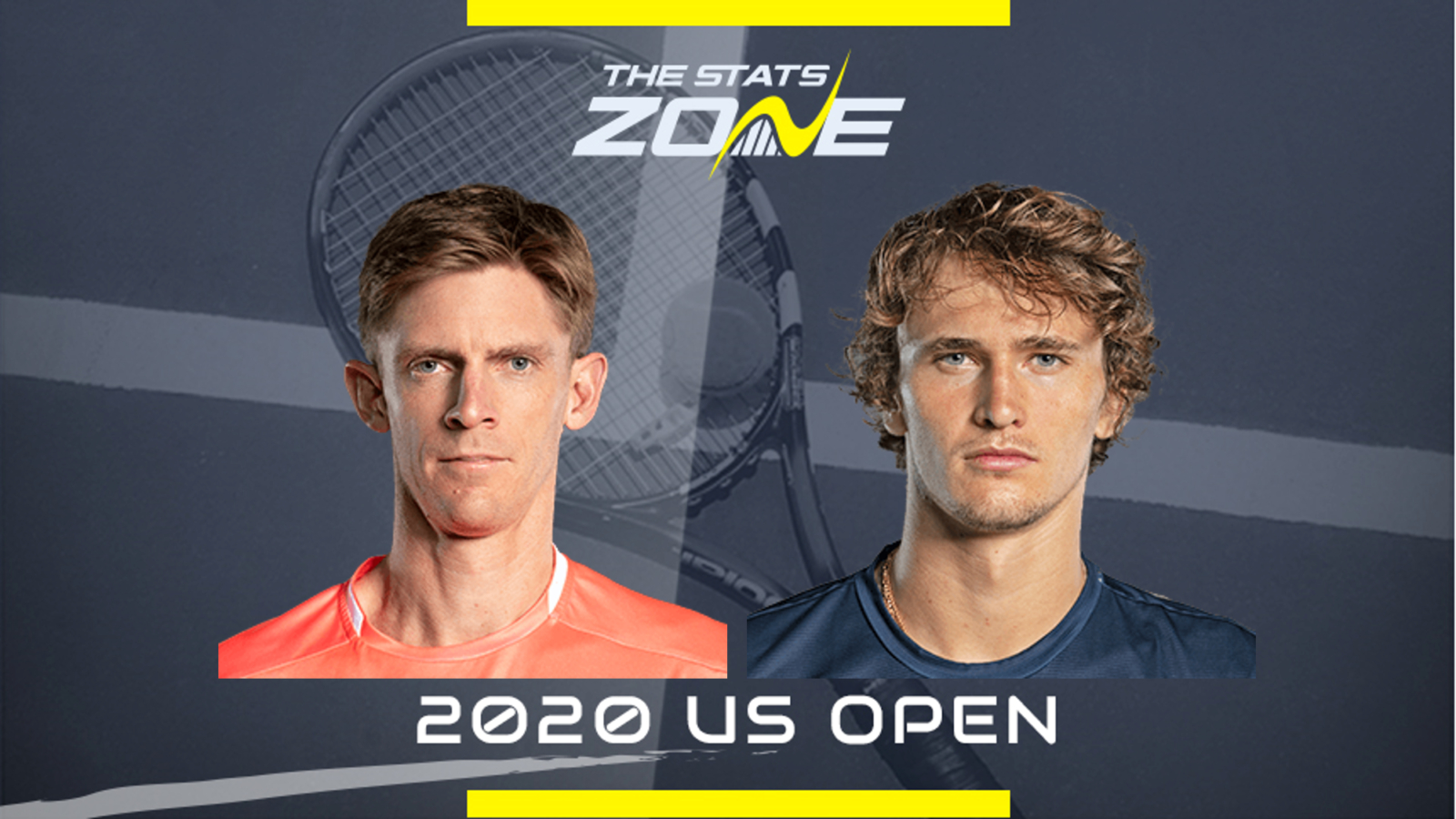 Where can I get tickets for Kevin Anderson vs Alexander Zverev? The US Open will take place without spectators

What channel is Kevin Anderson vs Alexander Zverev on? The US Open will not be televised live in the UK

Where can I stream Kevin Anderson vs Alexander Zverev? Amazon Prime have the rights to the US Open in the UK so it is worth checking their schedule for streaming times

This is one of the more attractive matches in the opening round at the US Open as 2017 runner-up Kevin Anderson faces off against fifth-seed Alexander Zverev. The German holds a 5-0 career record against Anderson so that will give him plenty of confidence coming into this match but he will have to play much better than he did against Andy Murray last week in the ATP 1000 event where Murray beat him in three sets. Zverev’s serve let him down at a key time and there was plenty of rust in his play that he will be hoping to work through quickly. Whether Anderson is in good enough form himself to expose any deficiencies in Zverev’s play remains to be seen. The South African will need his serve to be at its best if he is to take sets off Zverev and he could well do that. His all-round game is unlikely to be good enough to beat Zverev however and the German should win this even if he drops a set.