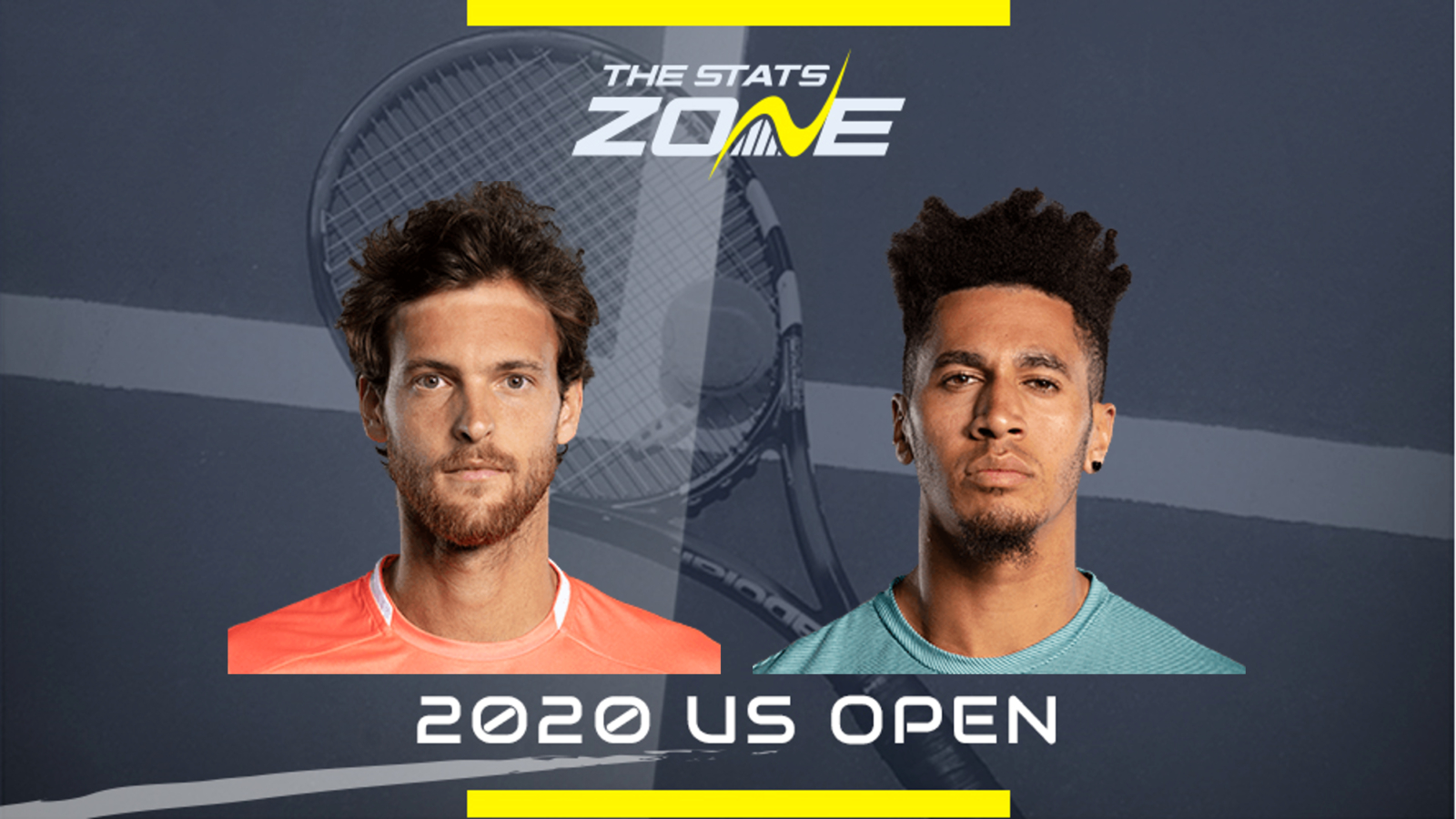 Where can I get tickets for Joao Sousa vs Michael Mmoh? The US Open will take place without spectators

What channel is Joao Sousa vs Michael Mmoh on? The US Open will not be televised live in the UK

Where can I stream Joao Sousa vs Michael Mmoh? Amazon Prime have the rights to the US Open in the UK so it is worth checking their schedule for streaming times

The experienced Joao Sousa faces talented youngster Michael Mmoh and all the pressure is on the veteran coming into this game. He has saved some of his best Grand Slam performances for this tournament as he has reached the fourth round twice while he has been knocked out in the quarter-finals twice in the doubles including last year. His form in 2020 has been poor though as he has only won one match all year and has lost his other five with a series of poor losses including one to Kamil Majchrzak last week in the first qualifying round in the ATP 1000. He faces 22-year-old Mmoh who has plenty of potential. He qualified for the Australian Open at the start of the year and pulled off an outstanding straight sets win over Pablo Andujar so facing Sousa will not phase him. Mmoh has the momentum on his side and he can surprise Sousa and beat him here.