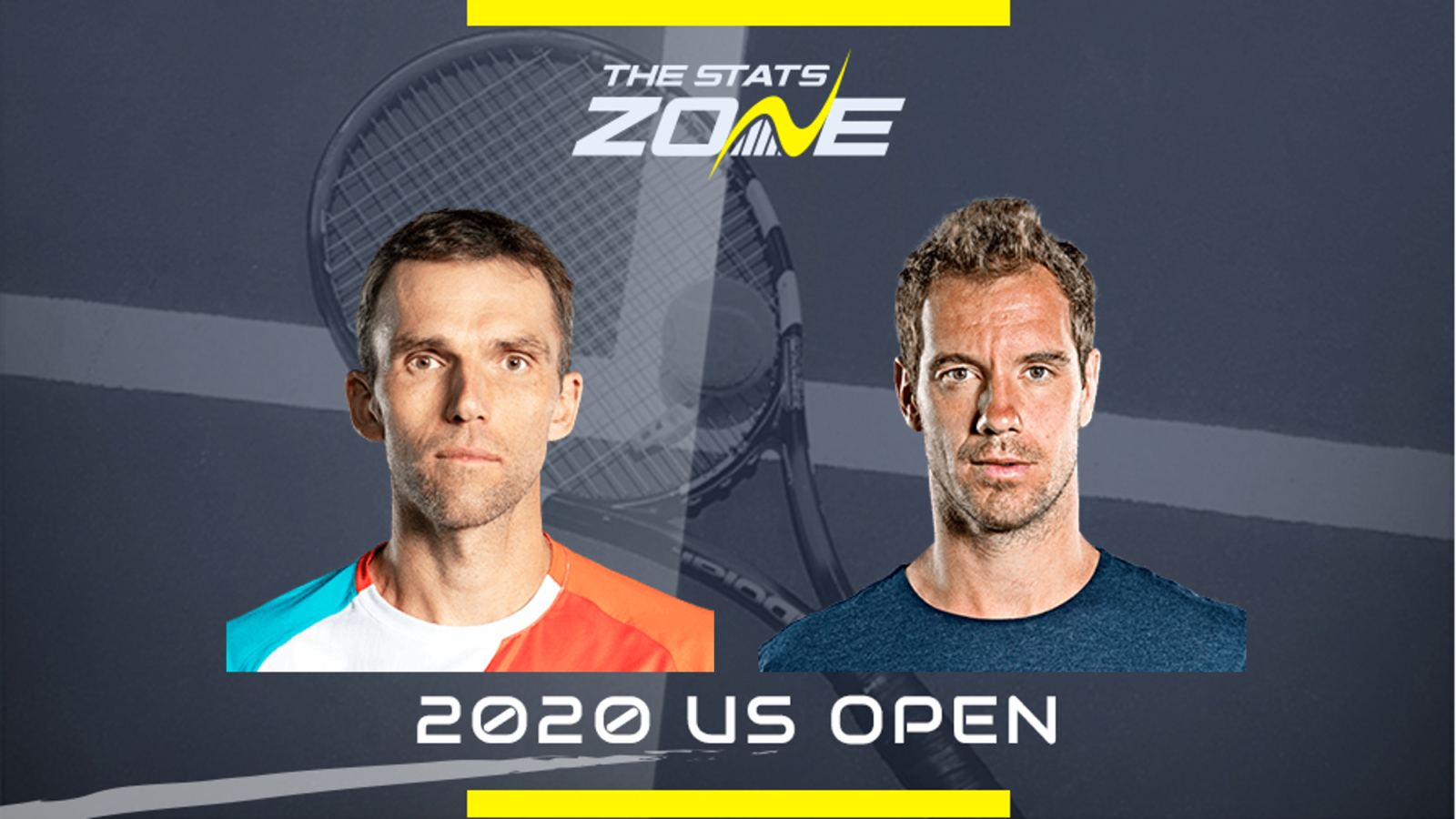 Where can I get tickets for Ivo Karlovic vs Richard Gasquet? The US Open will take place without spectators

What channel is Ivo Karlovic vs Richard Gasquet on? The US Open will not be televised live in the UK

Where can I stream Ivo Karlovic vs Richard Gasquet? Amazon Prime have the rights to the US Open in the UK so it is worth checking their schedule for streaming times

Two experienced campaigners with hugely different play-styles do battle in the first round of the US Open here, with 41-year-old Ivo Karlovic facing enigmatic Frenchman Richard Gasquet. Even though has fallen outside the top 100 now, no one enjoys being drawn against a Karlovic as he stands as statistically the greatest server of all time. The 6ft 11 Croat is an ace machine and will fire down plenty against Gasquet, but when it comes to groundstrokes there is no contest. Gasquet is known as an excellent shot-maker – especially on the backhand side – and will dictate from the baseline once he gets into rallies and simply outmanoeuvre his opponent. The pair have met six times before with Gasquet winning five of those encounters, and although Karlovic’s one victory did come in this tournament back in 2011, a repeat is unlikely. It may take a tie-break or two, but Gasquet should have too much guile for the elder statesman here and can secure a straight-sets win.