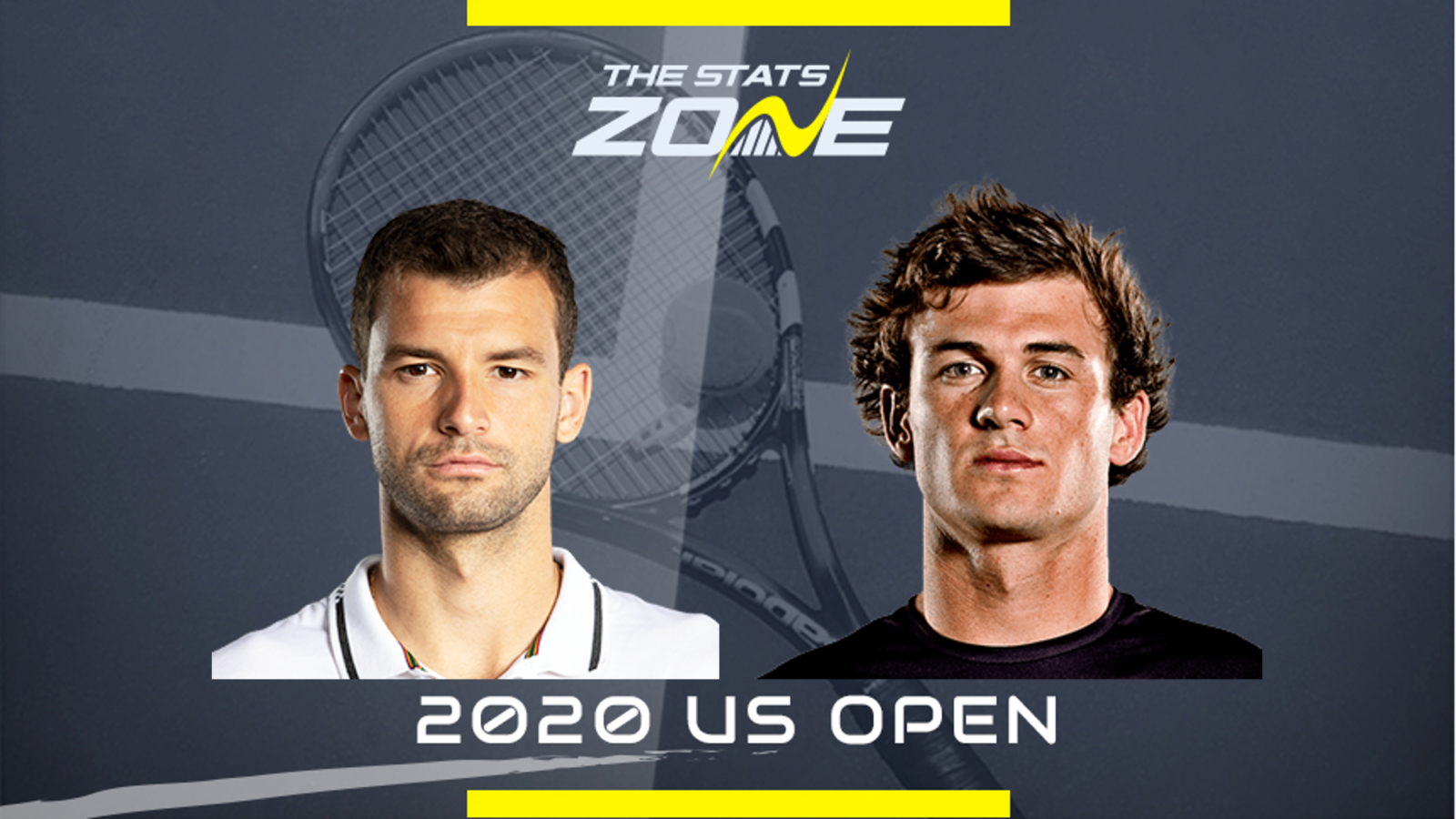 Where can I get tickets for Grigor Dimitrov vs Tommy Paul? The US Open will take place without spectators

What channel is Grigor Dimitrov vs Tommy Paul on? The US Open will not be televised live in the UK

Where can I stream Grigor Dimitrov vs Tommy Paul? Amazon Prime have the rights to the US Open in the UK so it is worth checking their schedule for streaming times

In a rematch of the second round of the Australian Open earlier this year, 14th seed Grigor Dimitrov takes on home hope Tommy Paul, and it was the American who managed to fight his way to a five-set victory in Melbourne in Januray. Whether we see a repeat or not largely rests on Dimitrov’s shoulders as he is clearly a top 10 player when he is at the top of his game. He displayed those qualities in his run to the semi-finals here last year and he has played some excellent tennis on occasion this year, but his game was hit-and-miss at the Western & Southern Open last week and that was to be expected given that he tested positive for coronavirus earlier in the summer, with Cincinnati his first competitive action since. Paul is capable of upsetting the odds once again here Dimitrov will be out for revenge and we’re backing the Bulgarian to win this in four sets.