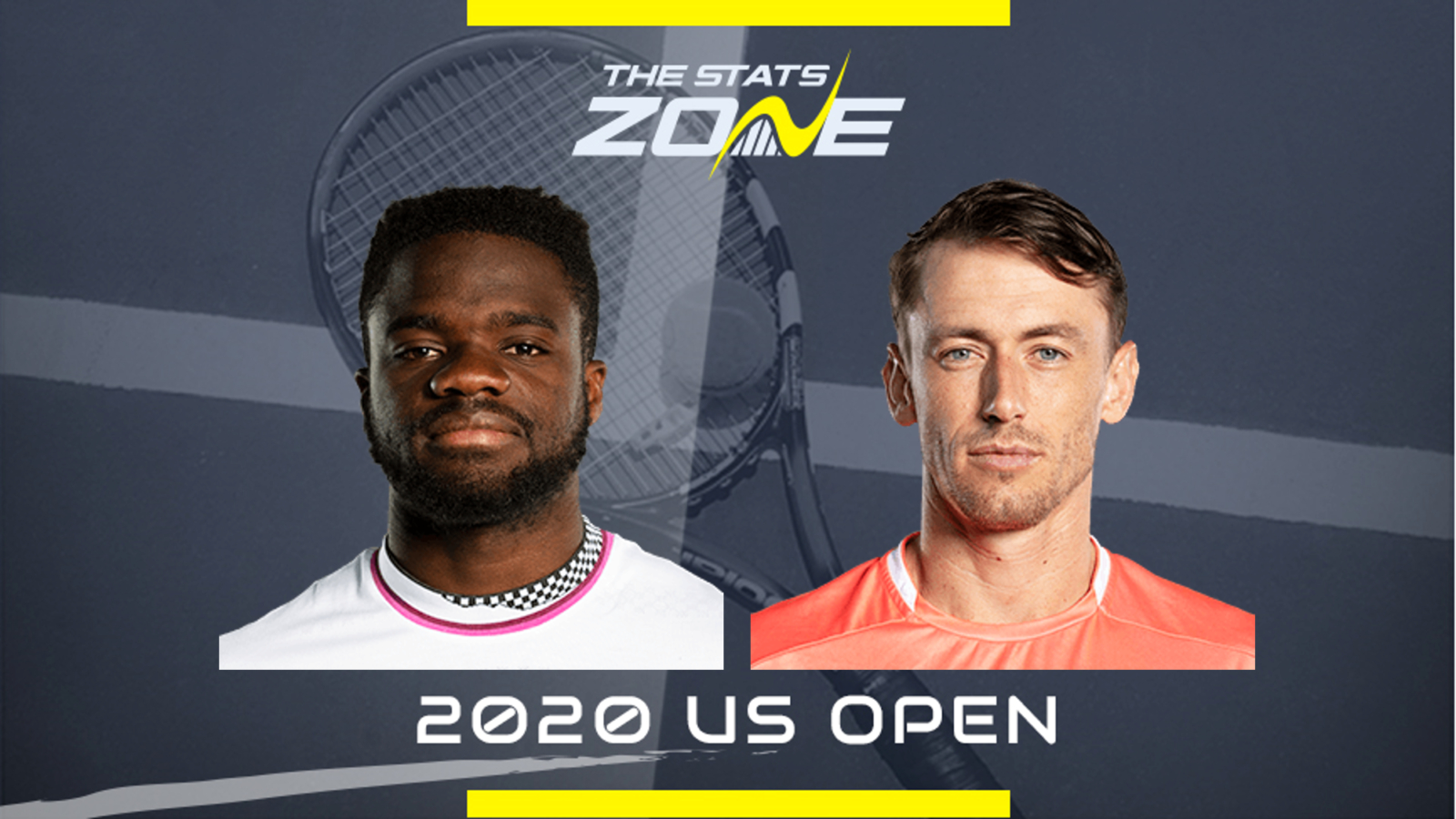 Where can I get tickets for Frances Tiafoe vs John Millman? The US Open will take place without spectators

What channel is Frances Tiafoe vs John Millman on? The US Open will not be televised live in the UK

Where can I stream Frances Tiafoe vs John Millman? Amazon Prime have the rights to the US Open in the UK so it is worth checking their schedule for streaming times

Two brutal baseliners go toe-to-toe in the second round after John Millman and Frances Tiafoe came through their first-round contests in three and four sets respectively. 2018 quarter-finalist Millman in particular looked comfortable in his 6-1, 6-4, 6-4 victory over 22nd seed Nikoloz Basilashvili and the Australian – who memorably defeated Roger Federer here two years ago – often saves his best tennis for Flushing Meadows. Tiafoe showed some battling qualities to come from a set down against Andreas Seppi in his own first-round contest but Millman is likely to provide him with a sterner challenge. The Austalian is simply more reliable than Tiafoe from the back of the court and that consistency should see him through to the third round. A four-set win for Millman is the prediction.