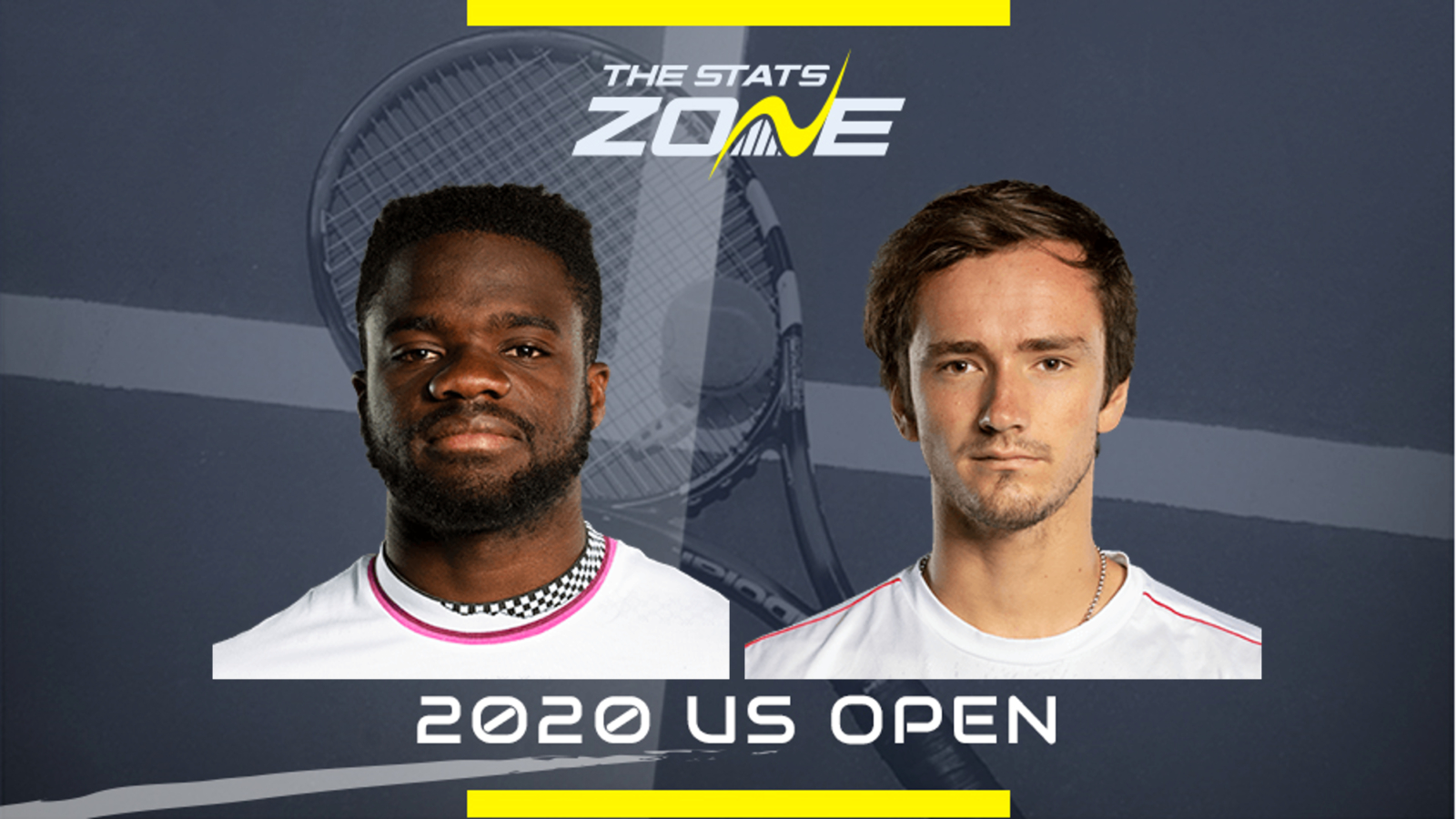 When is Frances Tiafoe vs Daniil Medvedev on and what time does it start? Tuesday 8th September, 2020 – not before 00:00 (UK)

Where can I get tickets for Frances Tiafoe vs Daniil Medvedev? The US Open will take place without spectators

What channel is Frances Tiafoe vs Daniil Medvedev on? The US Open will not be televised live in the UK

Where can I stream Frances Tiafoe vs Daniil Medvedev? Amazon Prime have the rights to the US Open in the UK so it is worth checking their schedule for streaming times

The USA’s Frances Tiafoe has been growing with confidence with every game and put in his best performance of the tournament in his comfortable 6-2, 6-3, 6-2 victor over Marton Fucsovics and that was the perfect match for him given that he had previously contested a gruelling five-set match with John Millman in the second round. Meanwhile, it has been plain sailing all the way for last year's runner-up Daniil Medvedev, who has barely had to get out of second gear in straight-set wins over Federico Delbonis, Christopher O’Connell and Jeffrey John Wolf.

This will very much be a case of Tiafoe’s no-nonsense attack against Medvedev’s steadfast defence. The Russian has stood up to everything thrown at him so far but he is facing his toughest test so far here. The pair met at the Australian Open earlier this year with Medvedev recording a four-set victory on that occasion, and this looks like it could go the same way.