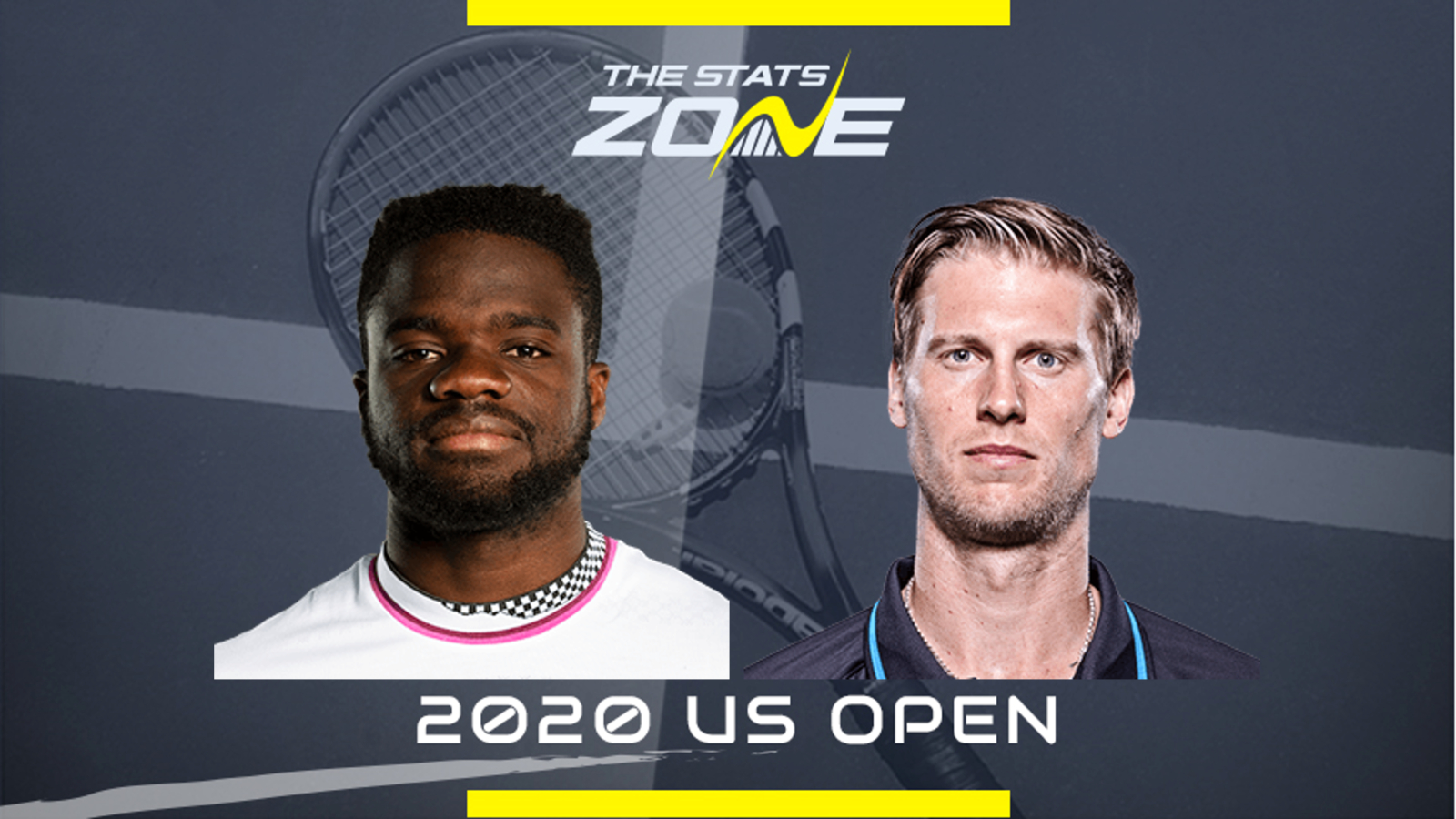 Where can I get tickets for Frances Tiafoe vs Andreas Seppi? The US Open will take place without spectators

What channel is Frances Tiafoe vs Andreas Seppi on? The US Open will not be televised live in the UK

Where can I stream Frances Tiafoe vs Andreas Seppi? Amazon Prime have the rights to the US Open in the UK so it is worth checking their schedule for streaming times

There is little to separate these two at the moment with 82nd-ranked Frances Tiafoe set to do battle with world number 89 Andreas Seppi. Tiafoe has fallen down the ranking fairly significantly since a high of 29 and is looking to rediscover some his game, but the last couple of months have been difficult for him as he contracted coronavirus in early July. He has since recovered and competed at the Western & Southern Open last week where he lost gamely to Andy Murray but it will take some time for him to return to the level he was at. Veteran Seppi has bowed out at the first hurdle in New York in two of the last three years and lost in Cincinnati qualifying last week so there is little to suggest he is in good form ahead of this first-round. This one will likely swing back and forth as Tiafoe can take the game out of Seppi’s hands with his big serve and dangerous forehand but inconsistency may creep in at times so this could easily go to five sets.