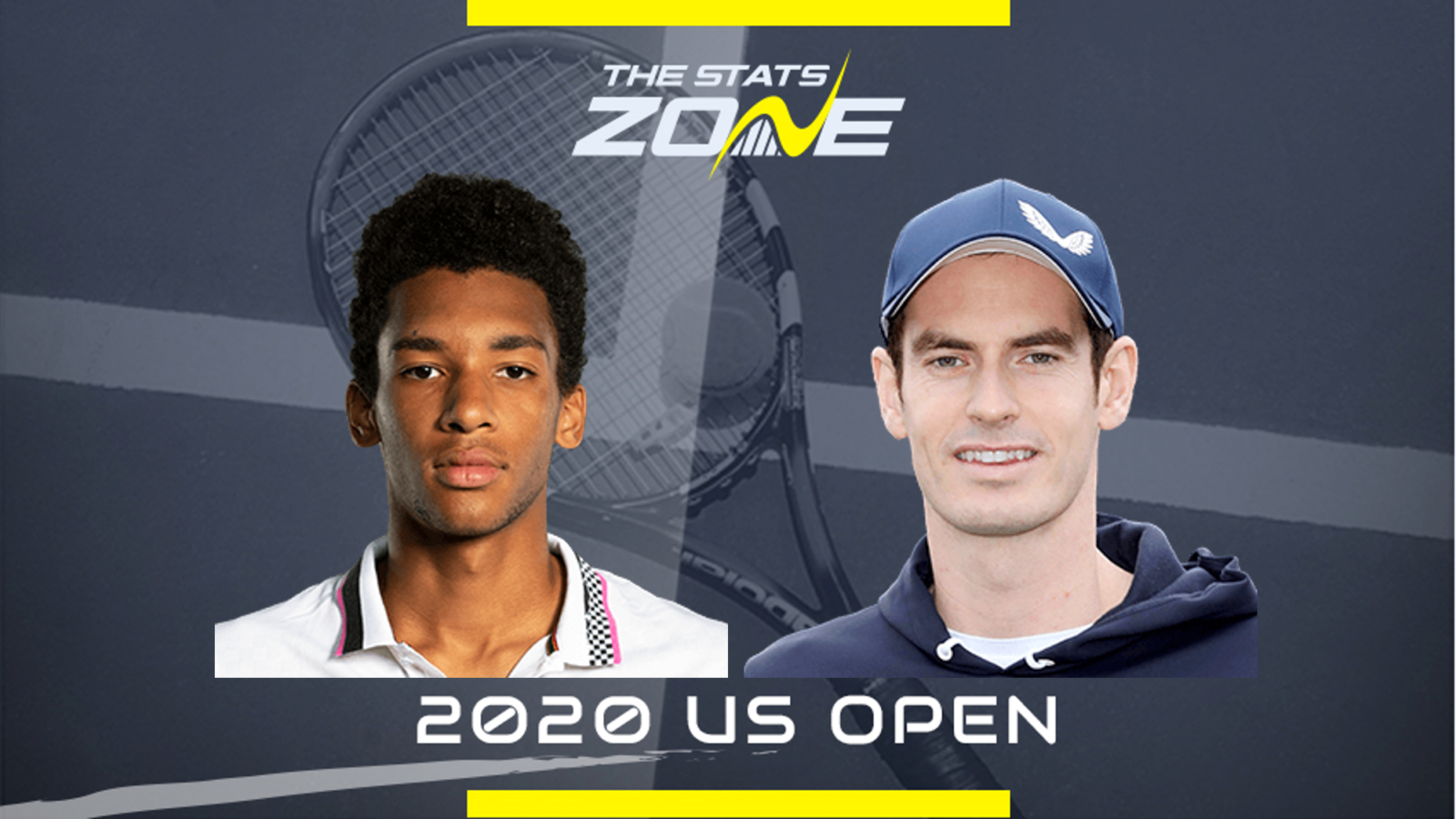 When is Felix Auger Aliassime vs Andy Murray on and what time does it start? Friday 4th September, 2020 – not before 01:15 (UK)

Where can I get tickets for Felix Auger Aliassime vs Andy Murray? The US Open will take place without spectators

What channel is Felix Auger Aliassime vs Andy Murray on? The US Open will not be televised live in the UK

Where can I stream Felix Auger Aliassime vs Andy Murray? Amazon Prime have the rights to the US Open in the UK so it is worth checking their schedule for streaming times

There is still plenty of fight left in former US Open champion Andy Murray and nowhere was that more evident than in his first-round victory from two sets down against Yoshihito Nishioka. The Briton is still some way off the level he was at prior to hip surgery but his game is slowly returning and his trademark tenacity has certainly not diminished. However, given the fact gruelling five-setter was his first Grand Slam singles action since the 2019 Australian Open, his body may struggle to recover in time to be at peak condition to face talented youngster Felix Auger Aliassime. The Canadian is a hugely promising player and is more than capable of overcoming Murray here with his devastating forehand, but the Brit will not go down lightly and his younger opponent will have to fight for every point. This could swing back and forth and may indeed go the distance once more, and that would favour the fresher Auger Aliassime. If Murray is to progress, he'll likely need to get the job done in three or four sets.