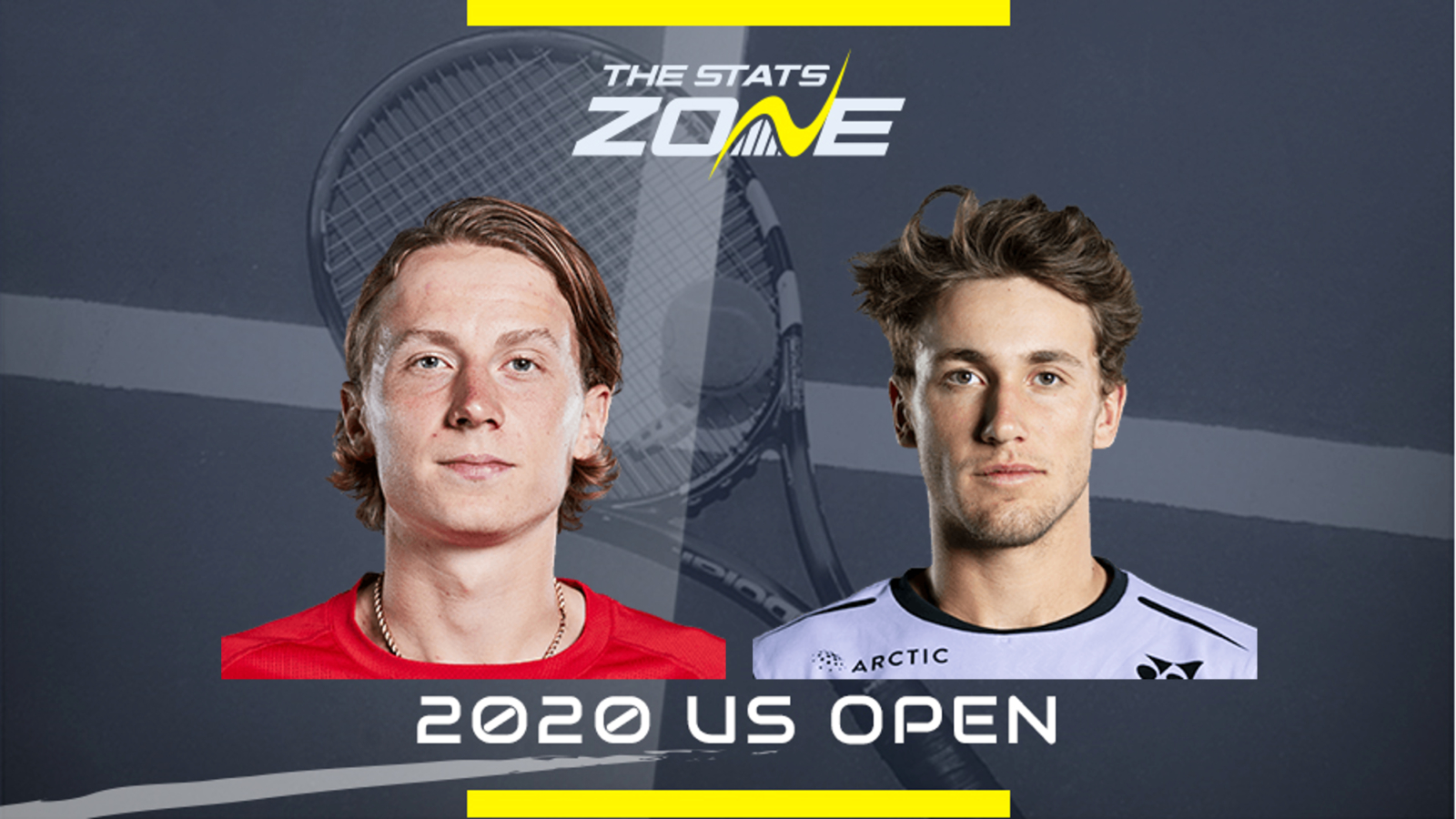 Where can I get tickets for Emil Ruusuvuori vs Casper Ruud? The US Open will take place without spectators

What channel is Emil Ruusuvuori vs Casper Ruud on? The US Open will not be televised live in the UK

Where can I stream Emil Ruusuvuori vs Casper Ruud? Amazon Prime have the rights to the US Open in the UK so it is worth checking their schedule for streaming times

While this match may not garner too much of the spotlight on a global level, Nordic 21-year-olds Emil Ruusuvuori and Casper Ruud clash here in what will be a fascinating second round game. Both had to come through five-set matches in the first round but the two will be raring to go here. This is easily the biggest match of Ruusuvuori’s career and he has nothing to lose but his Norwegian rival has plenty more experience in Grand Slams in comparison. Ruud reached the third round of Roland Garros last year and he will be eager to progress. That greater experience may just make the difference here and Ruud should ultimately have too much quality for Ruusuvuori but the Finn could easily take a set off Ruud, if not two.