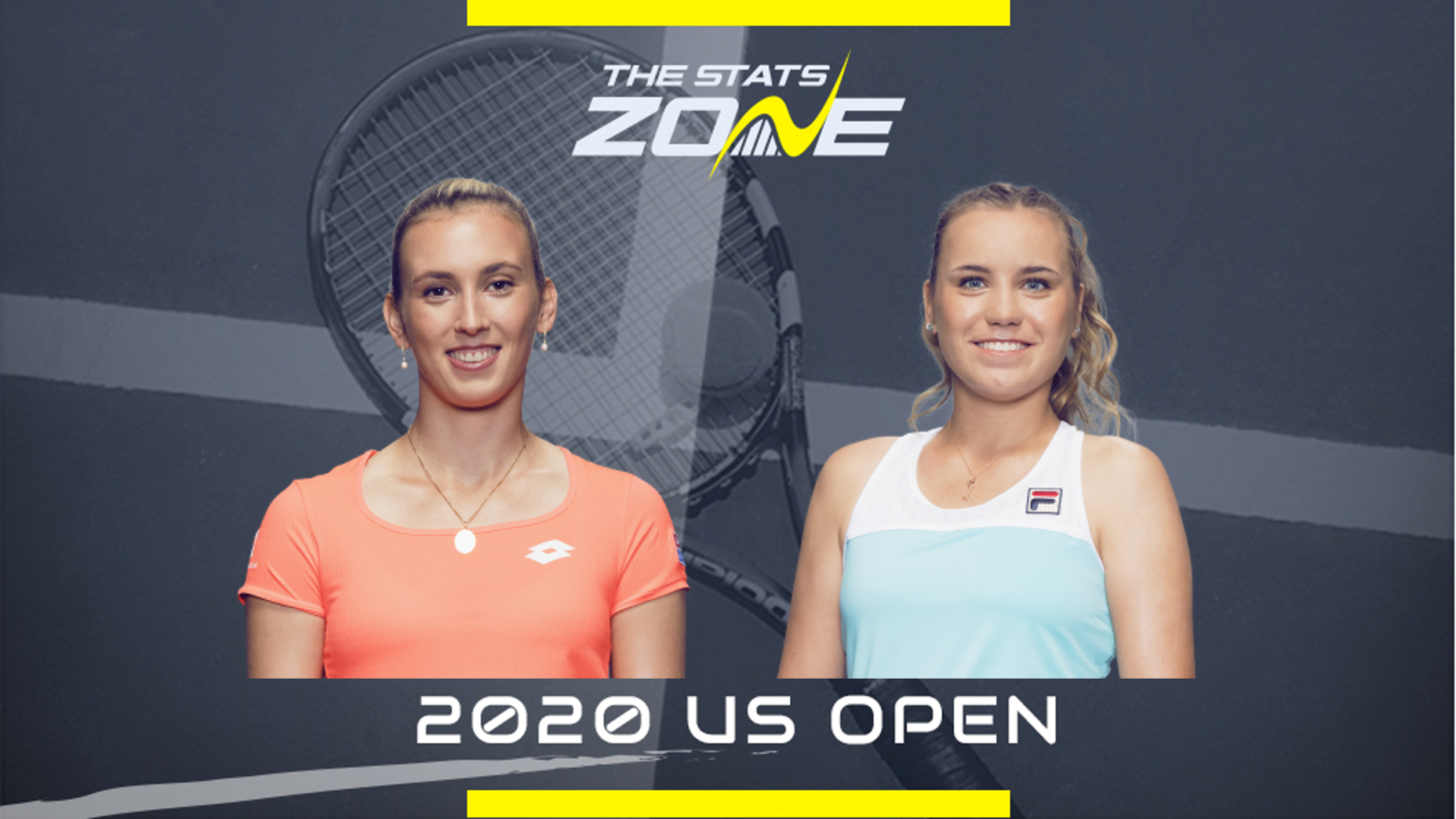 Where can I get tickets for Elise Mertens vs Sofia Kenin? The US Open will take place without spectators

What channel is Elise Mertens vs Sofia Kenin on? The US Open will not be televised live in the UK

Where can I stream Elise Mertens vs Sofia Kenin? Amazon Prime have the rights to the US Open in the UK so it is worth checking their schedule for streaming times

Australian Open champion Sofia Kenin has so far lived up to expectation as she is yet to drop a set in three matches and she now takes on a player who also boasts a perfect record so far in the form of Elise Martins. The latter looks in great form at the minute having reached the semi-finals of the Western & Southern Open prior to the US Open, and she will also have fond memories of last year where she reached the quarter-finals in New York – a career best. Kenin just has that extra gear though, and has served exceptionally well in the tournament so far having only been broken twice. Mertens will be the best returner she has faced and there could be plenty of gritty baseline rallies along the way, but 2nd seed Kenin is tipped to prevail in three sets.