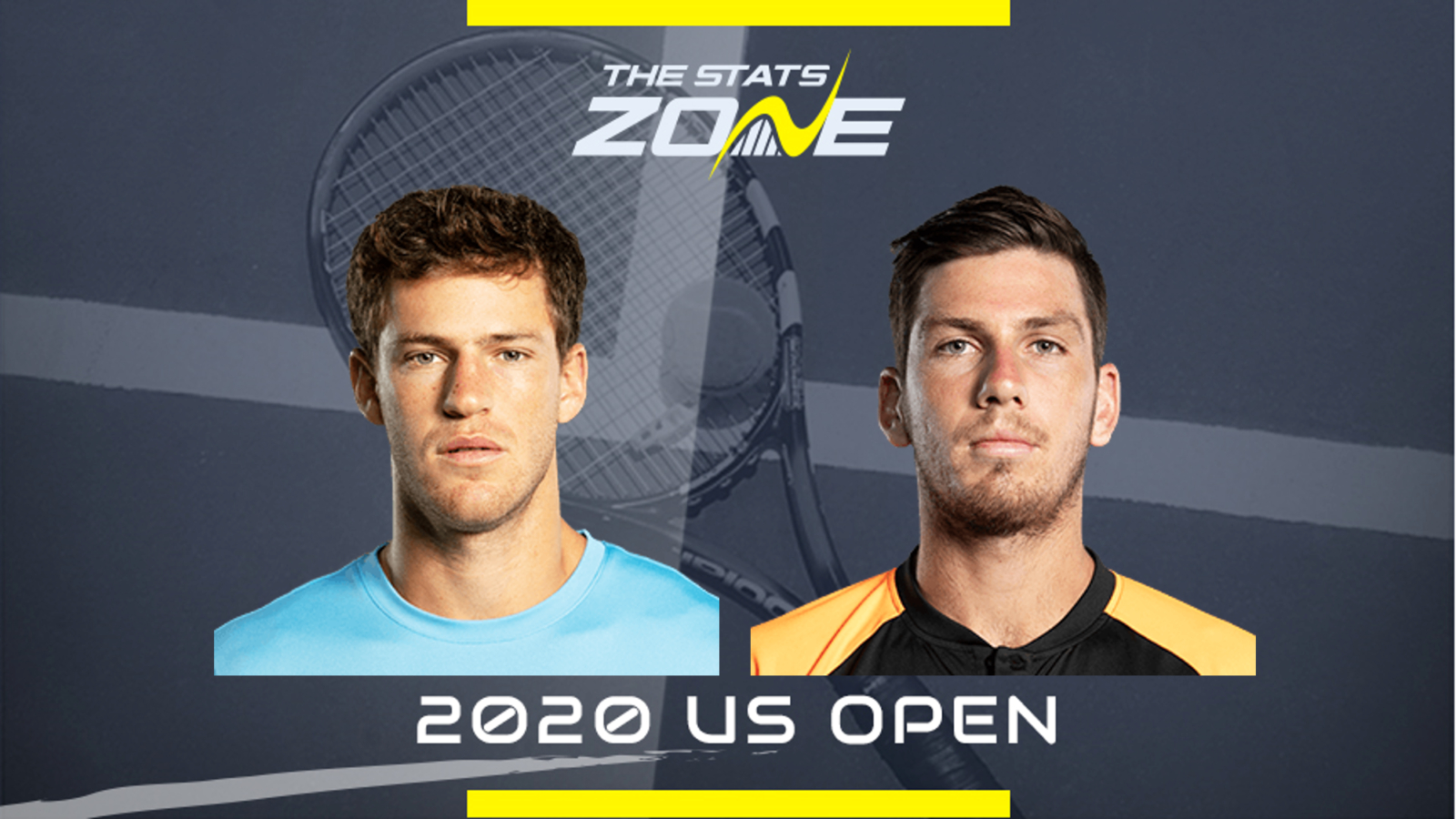 Where can I get tickets for Diego Schwartzman vs Cameron Norrie? The US Open will take place without spectators

What channel is Diego Schwartzman vs Cameron Norrie on? The US Open will not be televised live in the UK

Where can I stream Diego Schwartzman vs Cameron Norrie? Amazon Prime have the rights to the US Open in the UK so it is worth checking their schedule for streaming times

Britain’s Camerson Norrie faces Argentine Diego Schwartzman in a match which is sure to contain plenty of baseline rallies. Schwartzman – an excellent all-round player – does not possess a devastating serve so Norrie should be able to create the odd break point chance if he can stay in the rallies and the two previous meetings they have had suggest he has a decent chance, given that both went to a deciding set. Norrie was the victor when they last faced off in Acapulco last year – also on a hard court – but the US Open has historically been Schwartzman’s strongest major as he has twice been a quarter-finalist in New York and over five sets you would expect his superiority to tell. He just has that extra gear that Norrie doesn’t have and, although the Brit could well a nick a set or even two if he brings his A-game, the ninth seed is likely to prevail in the end.