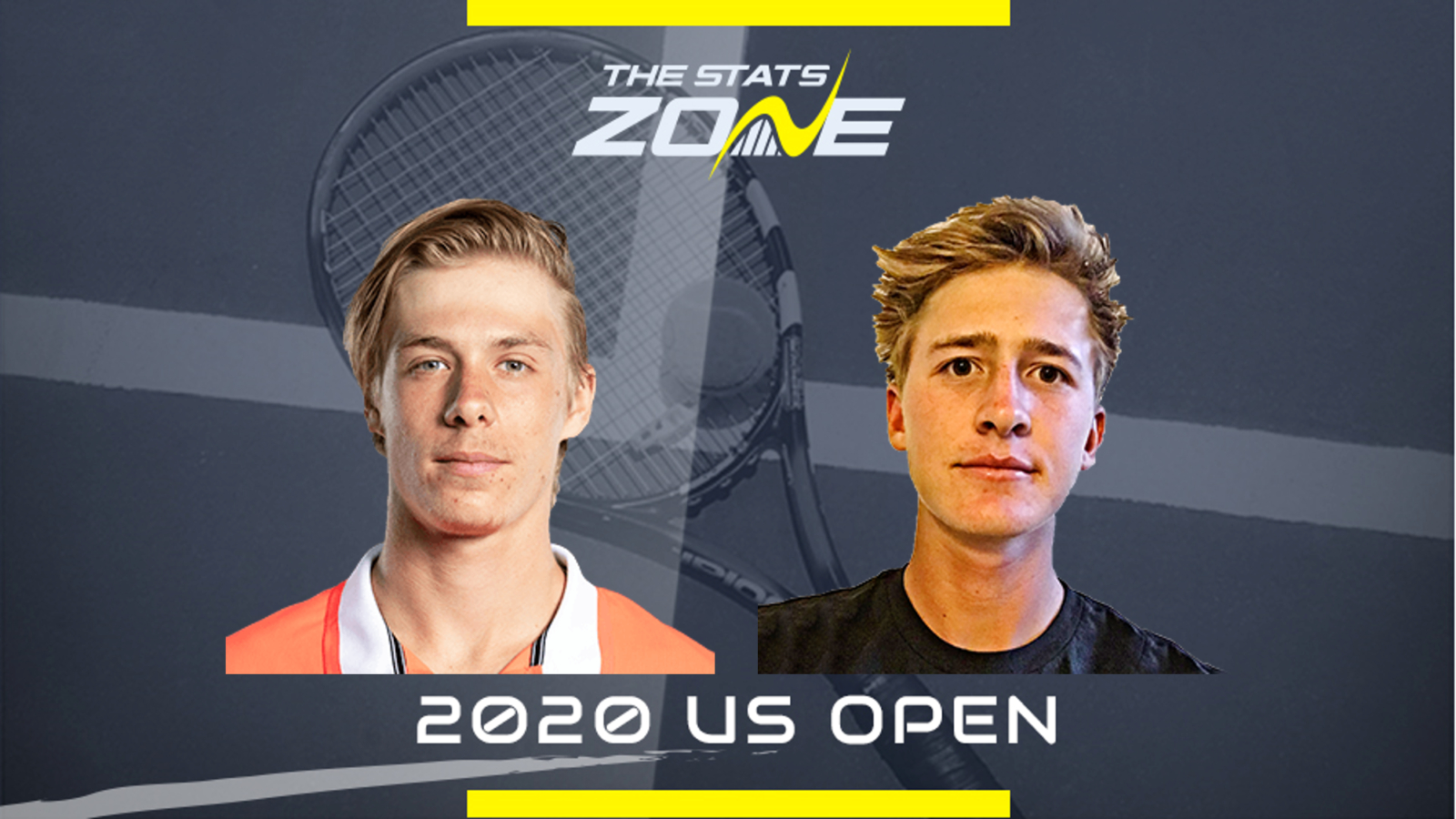 Where can I get tickets for Denis Shapovalov vs Sebastian Korda? The US Open will take place without spectators

What channel is Denis Shapovalov vs Sebastian Korda on? The US Open will not be televised live in the UK

Where can I stream Denis Shapovalov vs Sebastian Korda? Amazon Prime have the rights to the US Open in the UK so it is worth checking their schedule for streaming times

World number 205 Sebastian Korda makes his first Grand Slam appearance here and there is plenty of hype around the 20-year-old American, who won the Junior Australian Open in 2018. Korda also claimed the scalp of Gilles Simon in qualifying for the Western & Southern Open last week so he will carry a good deal of confidence into this first round. His opponent and 12th seed Denis Shapovalov will be expected to win this but the Canadian is still fairly raw at 21 years old and often mixes brilliance with complacency. Both those traits were in evidence at the Western & Southern Open as he impressible saw off Marin Cilic in the first round before succumbing to Jan-Lennard Struff in the second. He has reached at least the third round here in each of the last three years though and is favoured to win this match in four sets.