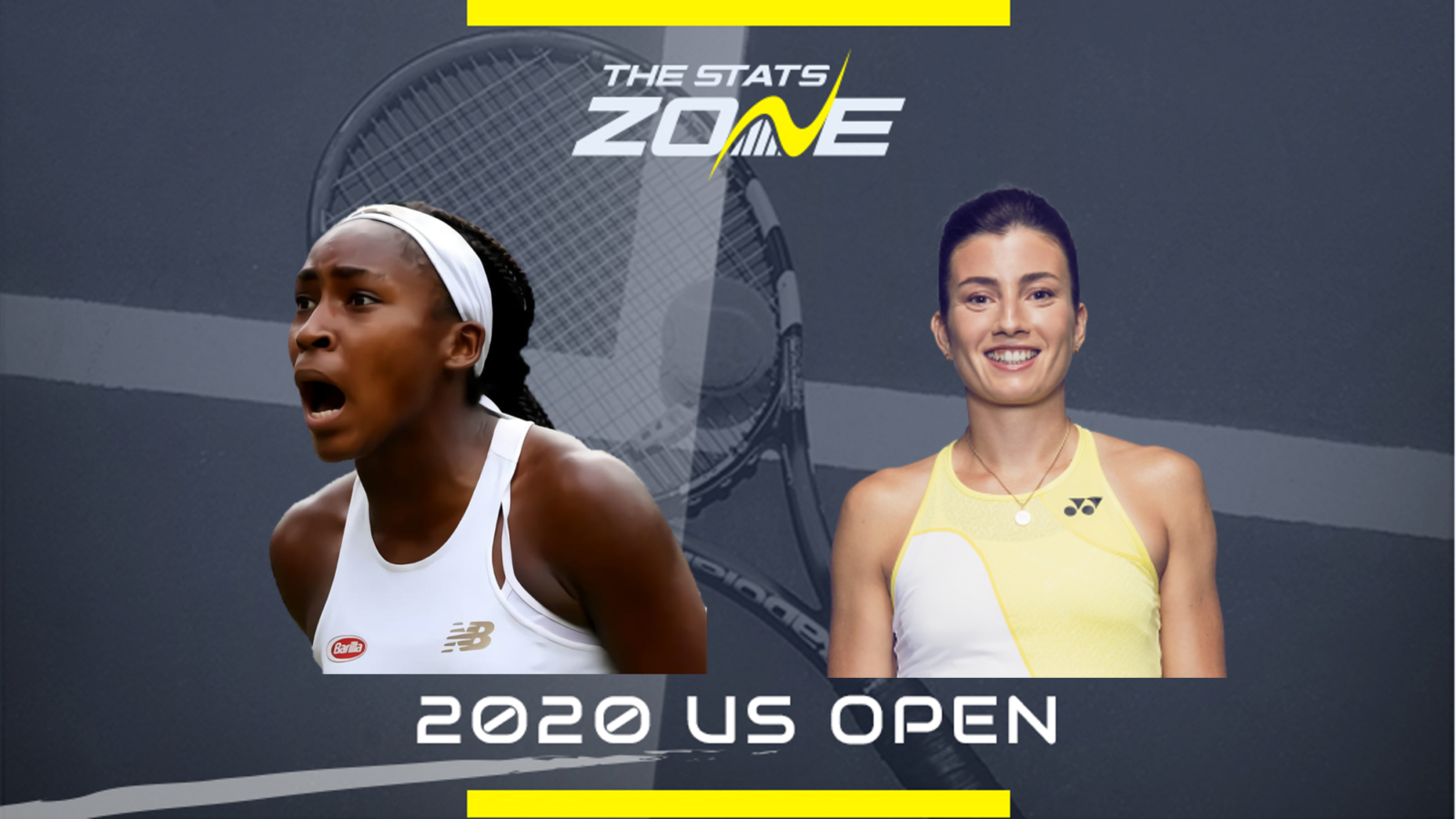 Where can I get tickets for Coco Gauff vs Anastasija Sevastova? The US Open will take place without spectators

What channel is Coco Gauff vs Anastasija Sevastova on? The US Open will not be televised live in the UK

Where can I stream Coco Gauff vs Anastasija Sevastova? Amazon Prime have the rights to the US Open in the UK so it is worth checking their schedule for streaming times

Teenage sensation Coco Gauff opens her account here against a tricky opponent in the form of Anastasija Sevastova in a match that is sure to receive plenty of attention. Although both women bowed out of last week’s Western & Southern Open in the first round, Gauff has undeniably enjoyed a stronger season overall as she has gone 7-4 in 2020 as opposed to Sevastova who has won just one of her nine competitive matches. Gauff has played some of her best tennis in Grand Slam tournaments since her breakthrough last year and she reached the third round here in 2019. With an extra year under her belt, many fancy the 16-year-old to go even further this time around but this will be a tough test if Sevastova finds her best game. Whichever way this swings, we’re expecting this to go to a deciding set and that represents the betting suggestion here.