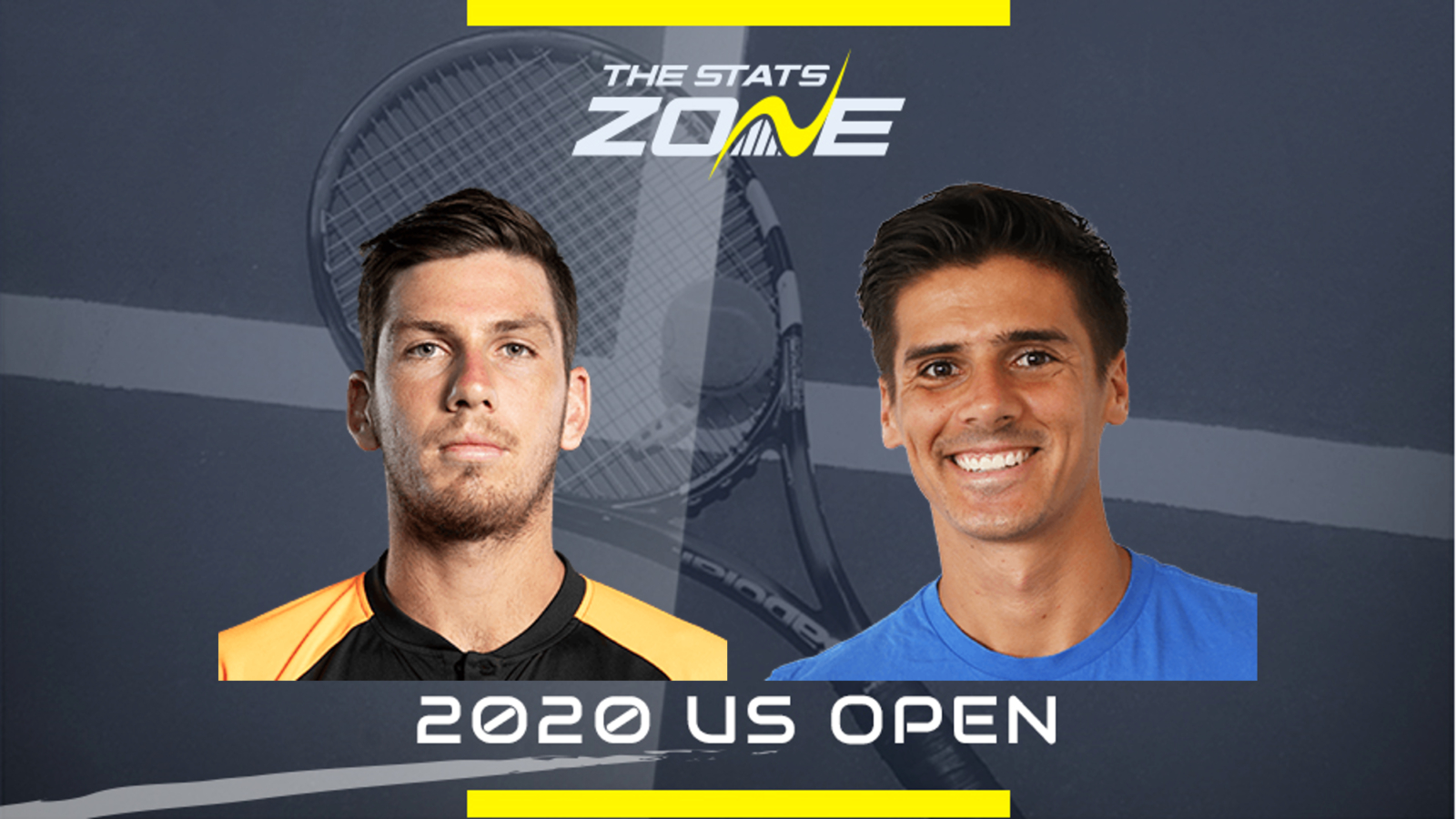 When is Cameron Norrie vs Federico Coria on and what time does it start? Wednesday 2nd September, 2020 – not before 19:15 (UK)

Where can I get tickets for Cameron Norrie vs Federico Coria? The US Open will take place without spectators

What channel is Cameron Norrie vs Federico Coria on? The US Open will not be televised live in the UK

Where can I stream Cameron Norrie vs Federico Coria? Amazon Prime have the rights to the US Open in the UK so it is worth checking their schedule for streaming times

Cameron Norrie hit the headlines in the first round as he came back from two sets down to beat Argentine ninth-seed Diego Schwartzman in a phenomenal effort. That win and performance sees him progress and face another Argentine as Federico Coria is his opponent in round two. Coria himself had to come from two sets down to beat Jason Jung so both players had lengthy battles to content with and neither will have an advantage when it comes to preparations for this match. The standout stat for Norrie was the fact he was able to generate 31 break points in his game and he took 11 of those. He did however concede 27 break points himself and that is unlikely to be the case against Coria here. That said, Norrie should still get enough chances to break Coria with his return game to edge this one although this could be another long match in store for both players.