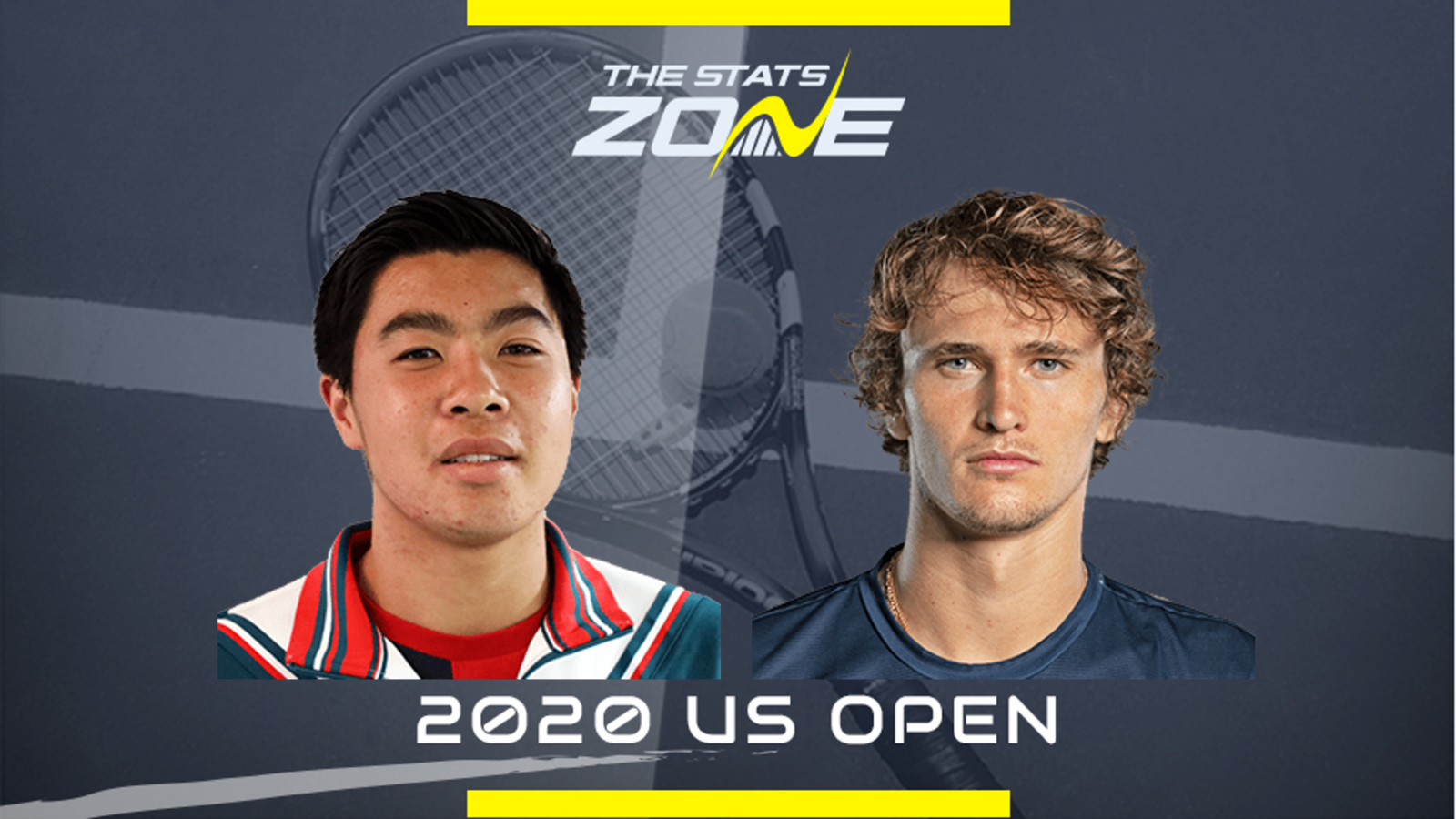 When is Brandon Nakashima vs Alexander Zverev on and what time does it start? Wednesday 2nd September, 2020 – not before 17:15 (UK)

Where can I get tickets for Brandon Nakashima vs Alexander Zverev? The US Open will take place without spectators

What channel is Brandon Nakashima vs Alexander Zverev on? The US Open will not be televised live in the UK

Where can I stream Brandon Nakashima vs Alexander Zverev? Amazon Prime have the rights to the US Open in the UK so it is worth checking their schedule for streaming times

Brandan Nakashima pulled off one of the upsets of the first round as he shocked Paolo Lorenzi in straight sets. The 19-year-old was making his Grand Slam debut against the Italian who is twice his age but he showed no sign of nerves as he produced a superb performance. He has earned the right to play Alexander Zverev in the second round and this will be a major test for the youngster. Zverev overcame Kevin Anderson in a tough first-round encounter but that will only serve to sharpen Zverev up after the long break in action. It is hard to make a case for Nakashima taking a set off Zverev but the German is prone to lapses in concentration so it would be no surprise if he did, but Zverev should ease to victory in the end.