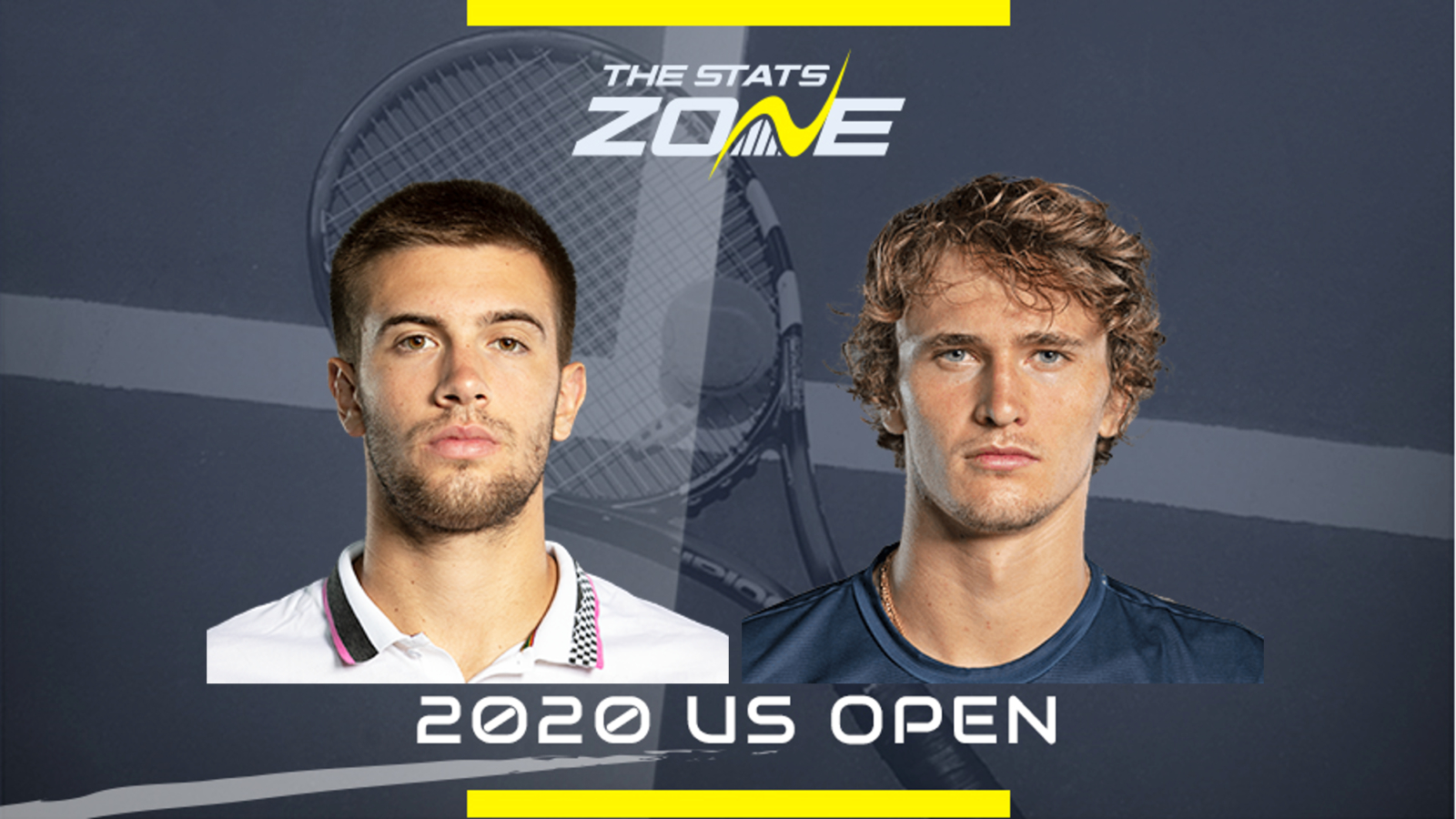 Where can I get tickets for Borna Coric vs Alexander Zverev? The US Open will take place without spectators

What channel is Borna Coric vs Alexander Zverev on? The US Open will not be televised live in the UK

Where can I stream Borna Coric vs Alexander Zverev? Amazon Prime have the rights to the US Open in the UK so it is worth checking their schedule for streaming times

There is plenty to suggest that this meeting between 23-year-old pair Borna Coric and Alexander Zverev could be the tie of the round. Coric has come through some almighty battles so far having been come from two sets to one down against Juan Ignacio Londero in the second round before saving six match points in other five-setter against Stefanos Tsitsipas in the following round but he put in his best performance of the tournament last time out in an assured straight-sets win over Jordan Thompson. It has been a similar story for Zverev who was taken to four sets in his first three matches but completely outclassed Alejandro Davidovich Fokina in the round of 16.

Coric has something of psychological edge here given that he has won three of their four career meetings – including once before in the US Open – and he is certainly playing well enough to stick with the German, but Zverev is arguably serving better than he ever has in his career right now and you feel it will be difficult for Coric to break him with regularity. This could go four or even five sets, but Zverev is tipped to come out on top. 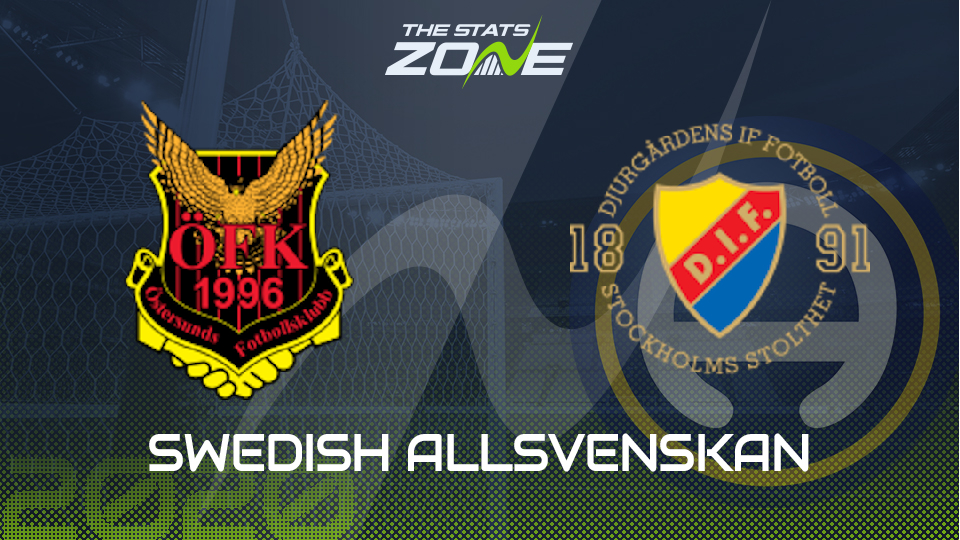 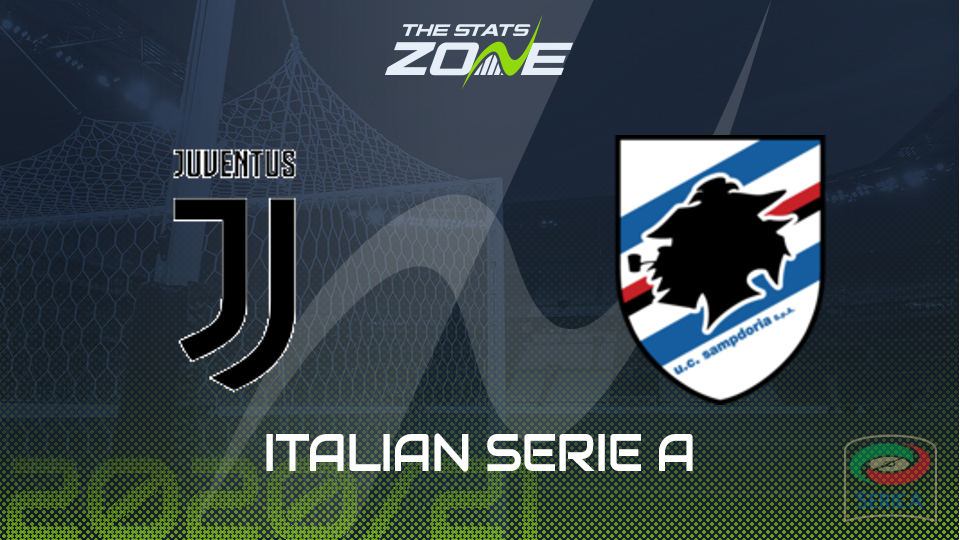