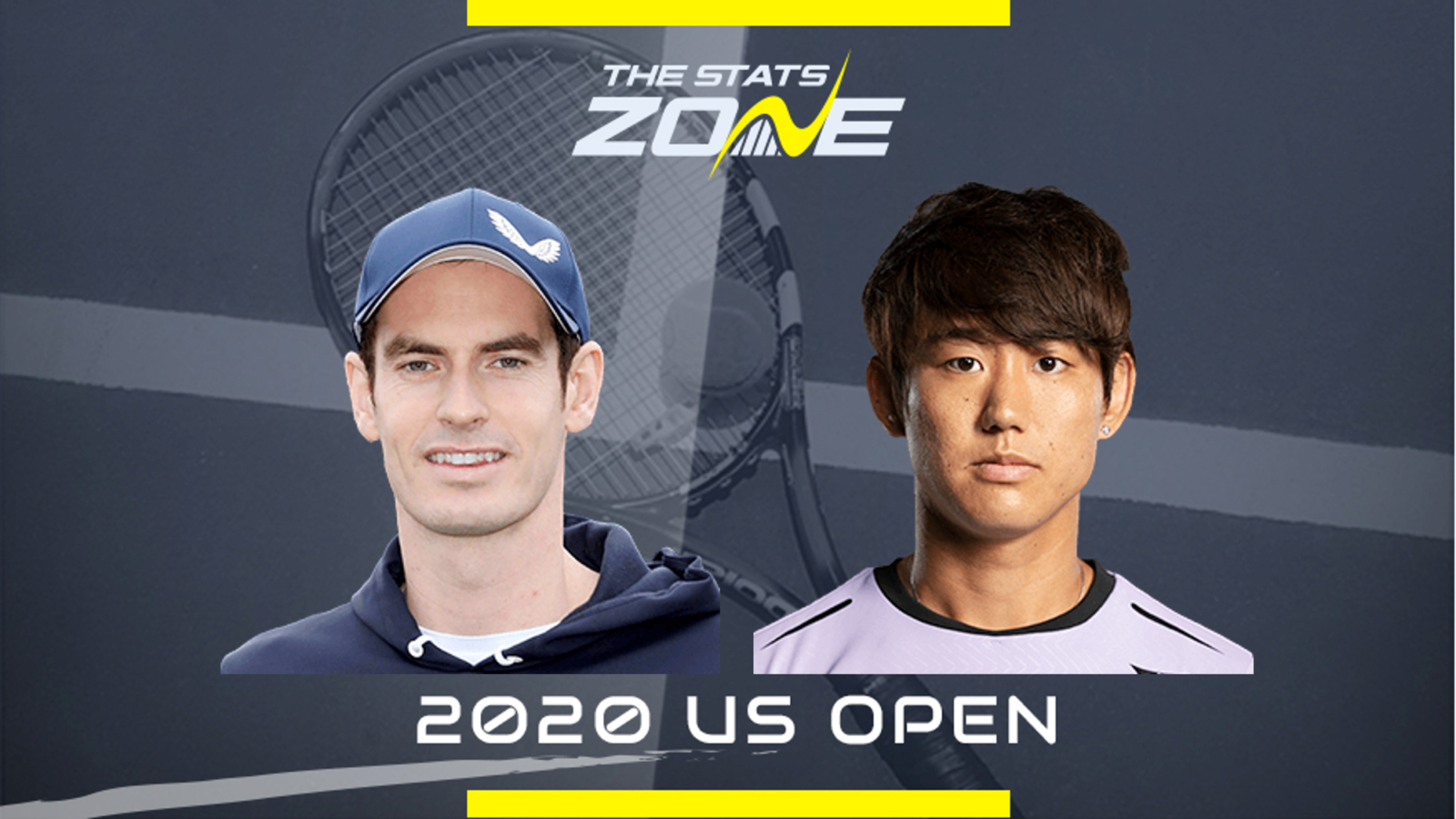 Where can I get tickets for Andy Murray vs Yoshihito Nishioka? The US Open will take place without spectators

What channel is Andy Murray vs Yoshihito Nishioka on? The US Open will not be televised live in the UK

Where can I stream Andy Murray vs Yoshihito Nishioka? Amazon Prime have the rights to the US Open in the UK so it is worth checking their schedule for streaming times

Andy Murray was in good form last week at the ATP 1000 event in New York and that will stand the Scot well coming into this tournament. His first two matches against Frances Tiafoe and Alexander Zverev saw him come through three-set battles and his body held up to them well so that will only serve to boost his confidence further. He ultimately fell a little short against Milos Raonic but Murray will be content that all the fundamentals in his game looked good and he should go even better this week. He has never faced Yoshihito Nishioka but he will fancy his chances against the 24-year-old. Nishioka did well at the Australian Open at the start of the year as he reached the third round but he will find it difficult against Murray who should be able to break him regularly enough to get a straight sets win.