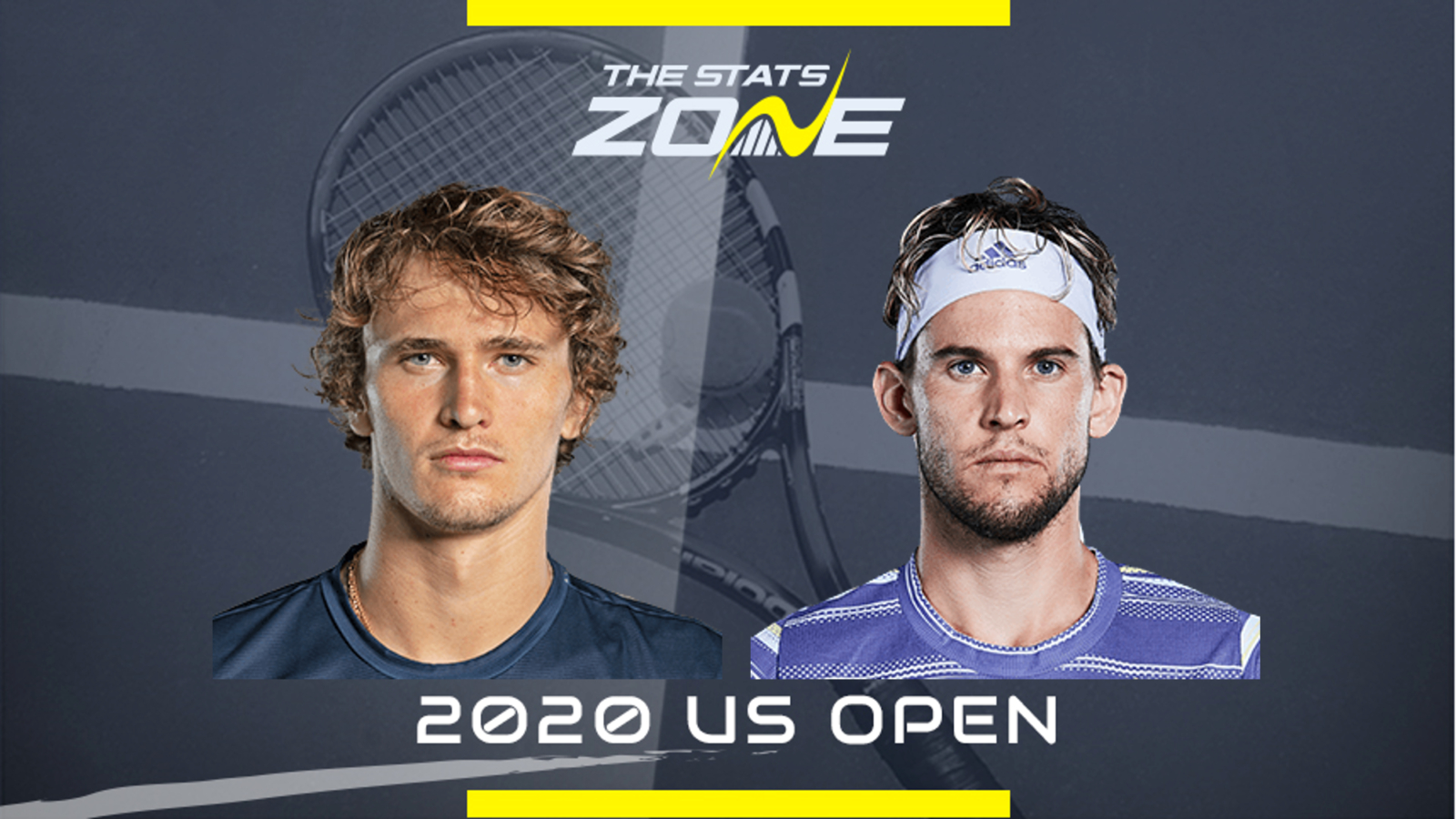 Where can I get tickets for Alexander Zverev vs Dominic Thiem? The US Open will take place without spectators

What channel is Alexander Zverev vs Dominic Thiem on? The US Open will not be televised live in the UK

Where can I stream Alexander Zverev vs Dominic Thiem? Amazon Prime have the rights to the US Open in the UK so it is worth checking their schedule for streaming times

Two players who have long been touted as Grand Slam champions in-waiting lock horns here and one of them will finally make that next step. In an era dominated by the ‘Big Three’, the absence of Roger Federer and Rafael Nadal – and the subsequent disqualification of Novak Djokovic in the round of 16 – has made this tournament an excellent opportunity for the rest of the field to get their name immortalised.

Thiem has been the man that has come closest to breaking through in recent years having lost to Nadal twice in the final of the French and then Djokovic earlier this year in Australia so he will certainly be feeling some pressure that this is an opportunity he has to take. Zverev, meanwhile, had a reputation for underperforming in the majors prior to this year but a semi-final appearance in Australia and this run to the final has helped put those demons to bed and he is now a man who performs when it matters most.

There is a huge contrast in how these men have reached this stage as Thiem has been largely imperious, dropping just one set in the entire tournament and putting in a superb display in the semi-final to see off last year’s finalist Daniil Medvedev in straight sets. Zverev, by contrast, has seen significantly more court time with only one of his wins having come in straight sets while he had to fight back from two sets to love down against Pablo Carreno Busta in the semi-finals.

Thiem – who leads 7-2 in terms of career head-to-head wins – has simply played to a higher level on a more consistent basis than Zverev this past fortnight and his groundstrokes from the back of the court have been much more reliable. Zverev’s deadly serve has got him out of trouble plenty of times in New York and will keep him interested here but Thiem is the best returner he has faced and he won’t get as many free points. These two met in the Australian Open semi-final earlier this year with Thiem winning in four sets and it looks like this one could go the same way with the Austrian picking up his first Grand Slam title.