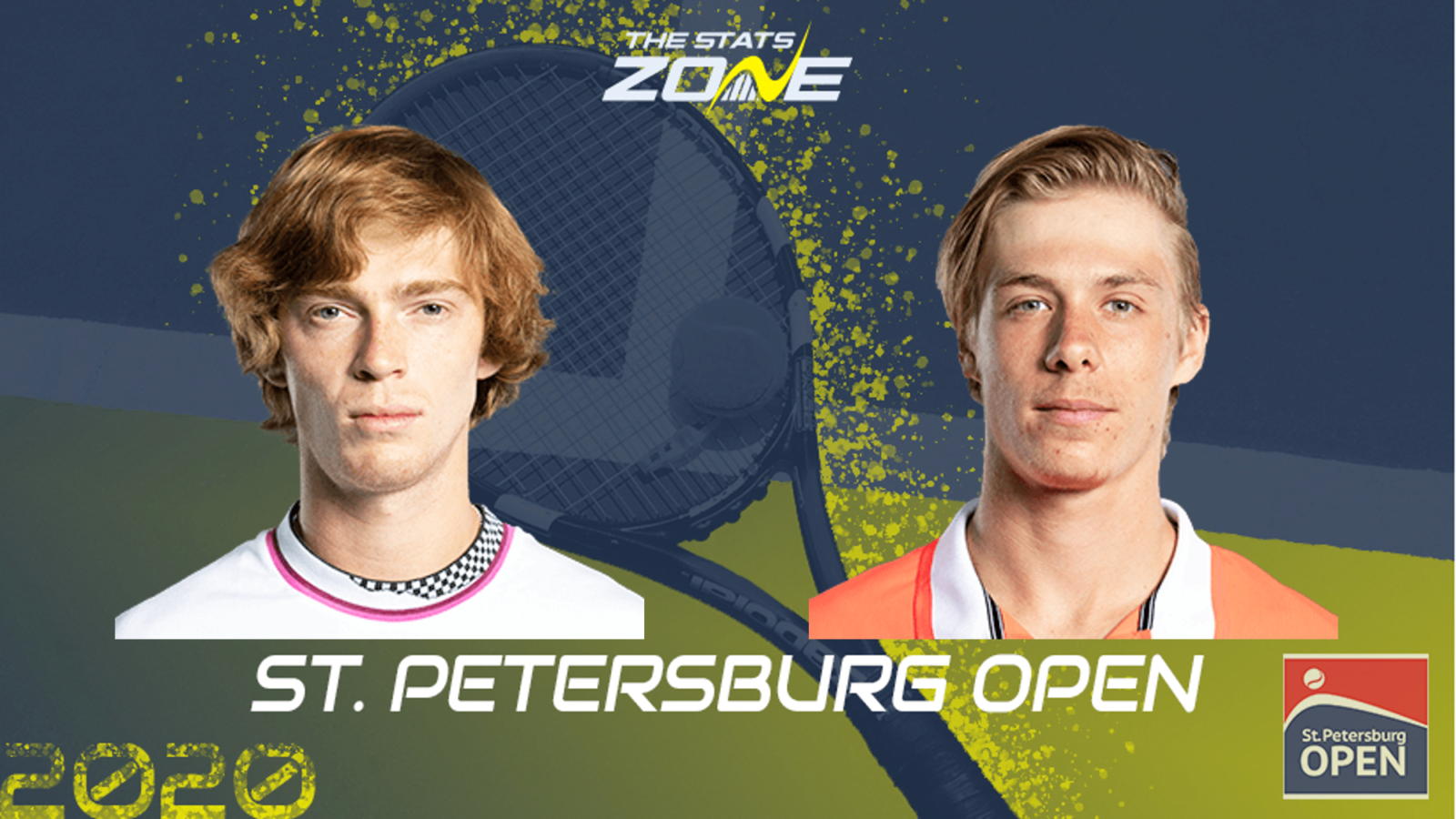 What surface is Andrey Rublev vs Denis Shapovalov being played on? Hard (indoor)

Where can I get tickets for Andrey Rublev vs Denis Shapovalov? Visit here for ticket info

What channel is Andrey Rublev vs Denis Shapovalov on? This match will not be televised live in the UK

Where can I stream Andrey Rublev vs Denis Shapovalov? Amazon Prime subscribers can stream the match live via their platform

As expected, both Andrey Rublev and Denis Shapovalov came through their quarter-finals in convincing fashion, especially the Russian who conceded just three games to Cameron Norrie. Shapovalov’s straight-sets victory over Stan Wawrinka is the more eye-catching result, however, and as the highest seed left in the draw the 21-year-old has to be slim favourite to go all the way at the St. Petersburg Open. This will be the fourth meeting between the two youngsters, with Shapovalov winning the last two matches to go 2-1 up in their head-to-head record. Rublev’s home advantage cannot be underestimated though, nor can his form at this tournament so far, and this is certain to be a brilliant match between two of the best from the next generation. World number 12 Shapovalov beat Rublev in straight sets in both of his wins last year over the Russian but he should expect it to go down to the wire in a tighter victory here.