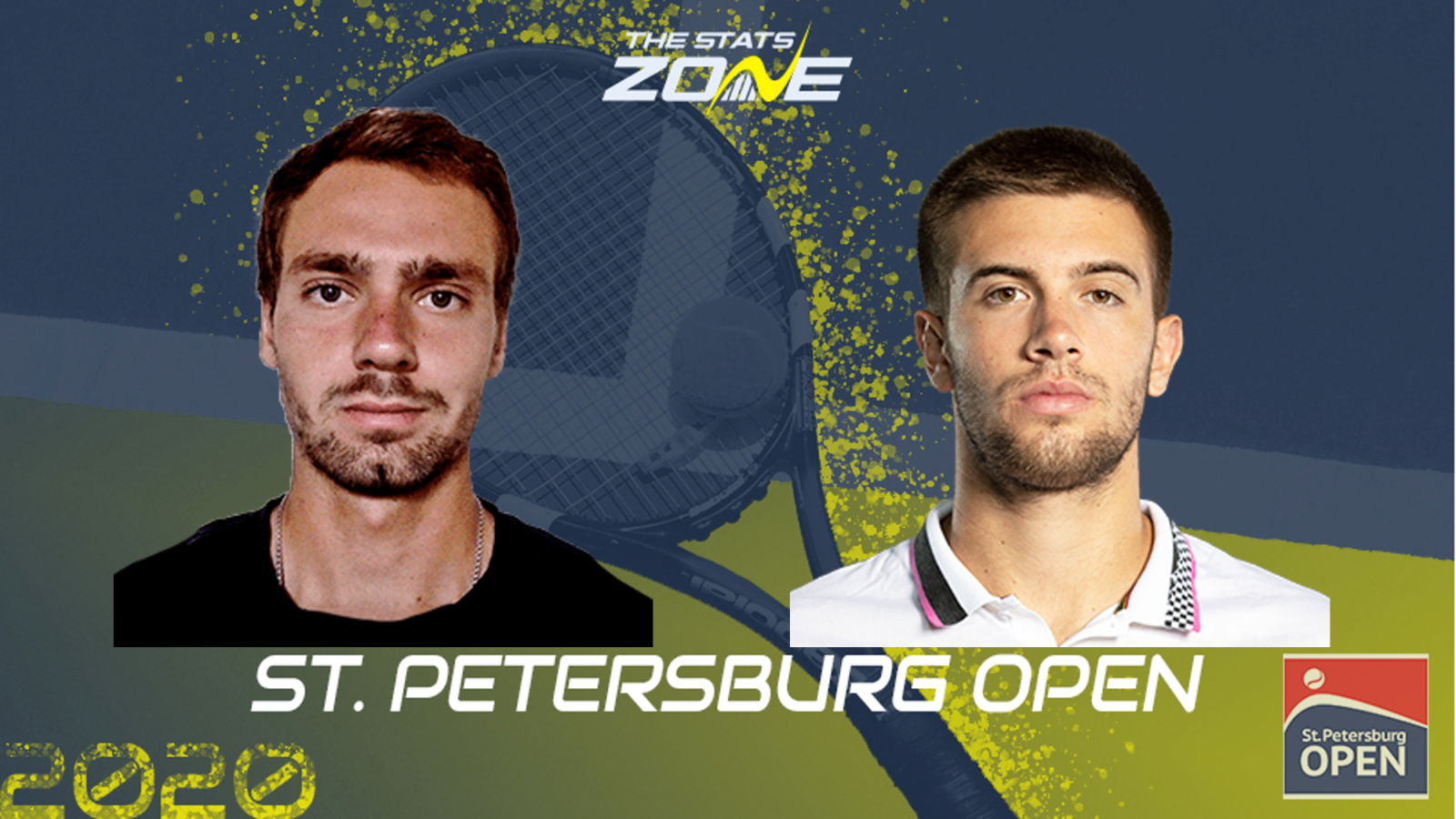 What surface is Roman Safiullin vs Borna Coric being played on? Hard (indoor

Where can I get tickets for Roman Safiullin vs Borna Coric? Visit here for ticket info

What channel is Roman Safiullin vs Borna Coric on? This match will not be televised live in the UK

Where can I stream Roman Safiullin vs Borna Coric? Amazon Prime subscribers can stream the match live via their platform

Russian wildcard Roman Safiullin overcame lucky loser Emilio Gomez in straight sets in the first round in what was his maiden appearance in the main draw of at an ATP match so everything from here on in will surely be a bonus for the world number 199. He will be up against it against the talented Borna Coric, who is looking to move back up the rankings after being as high 12th in 2018. The Croat has endured an inconsistent year but his run to the quarter-finals of the US Open was a good sign and he played some solid tennis in his 6-3, 7-6 win over the experienced Feliciano Lopez in the first round here. Hard courts undoubtedly suit his game and he should fancied to progress in straight sets here. 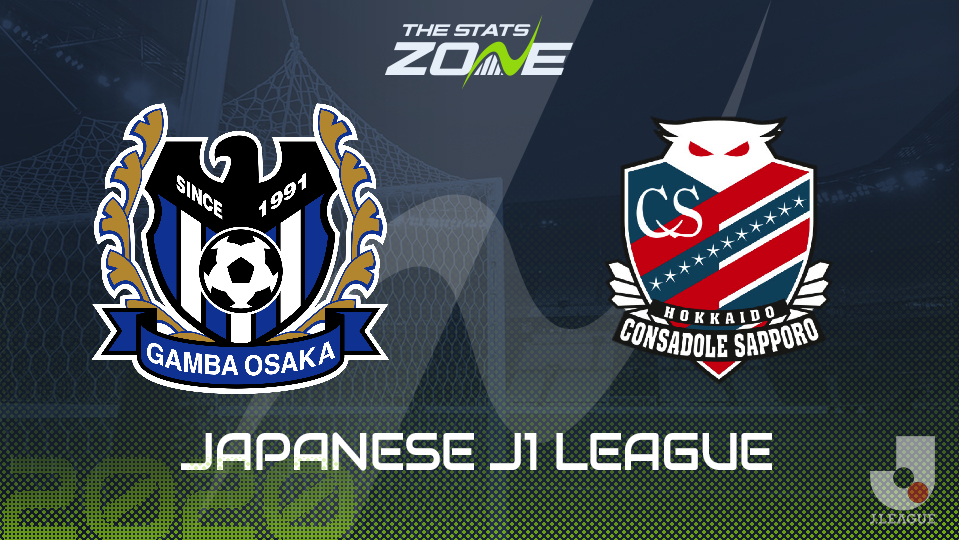 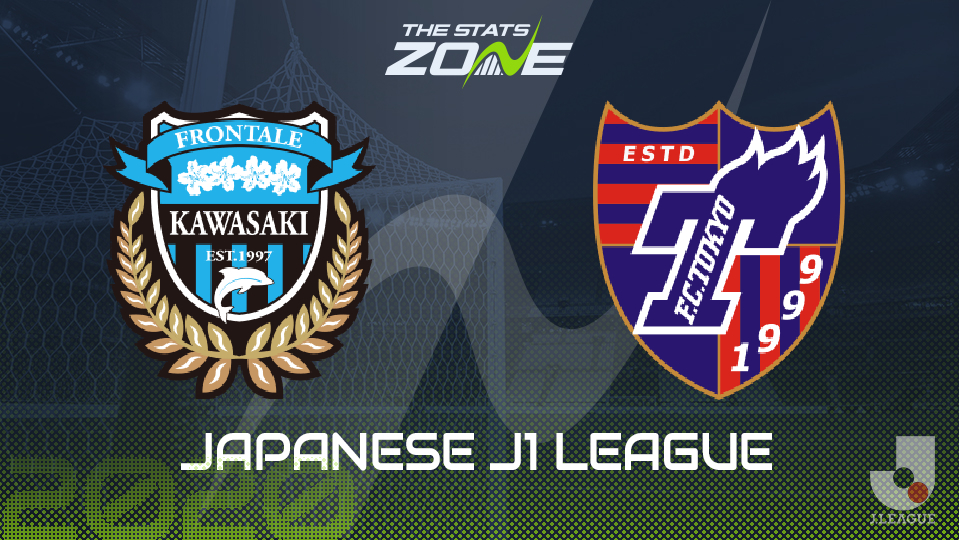 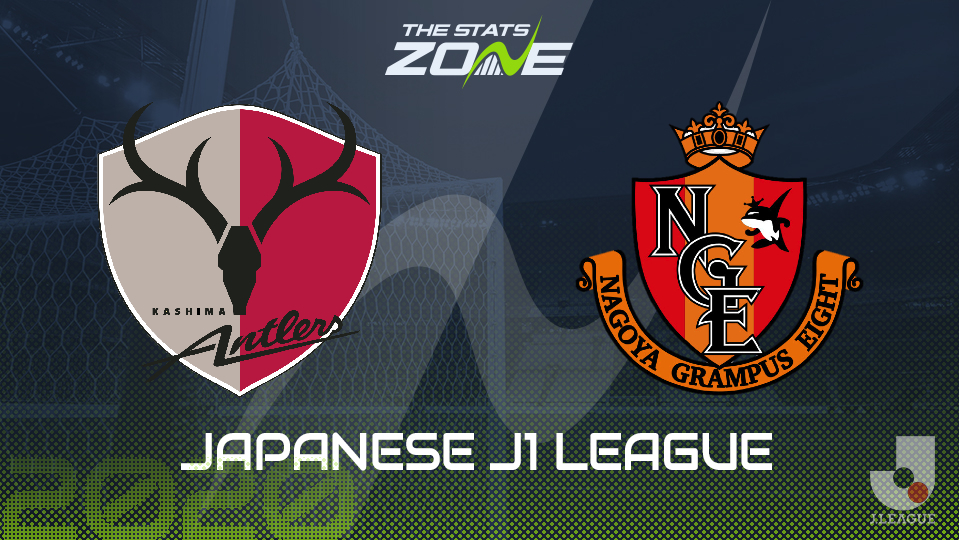 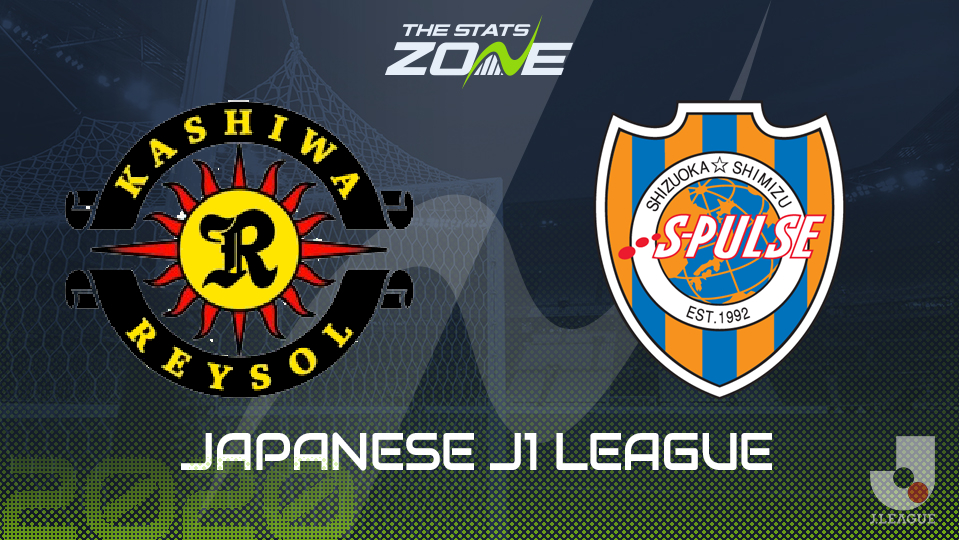 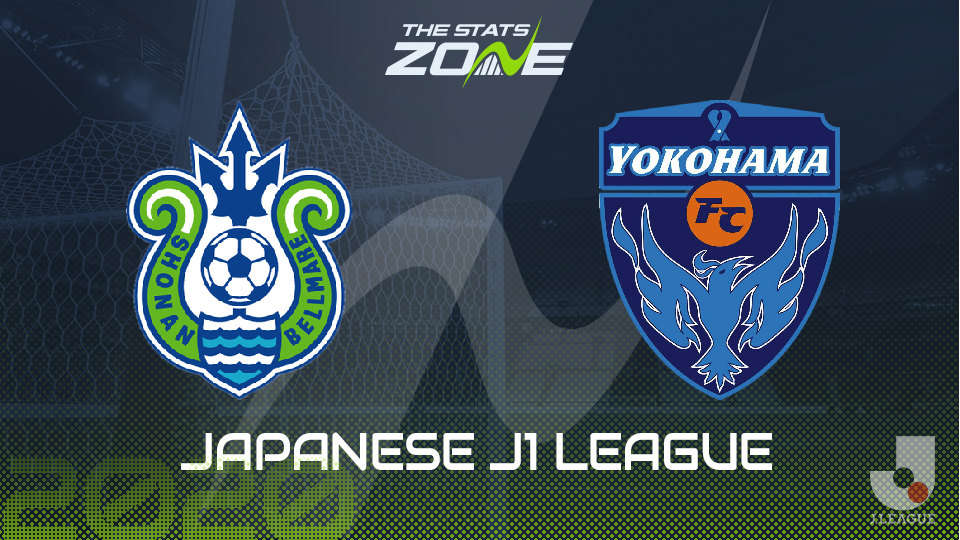 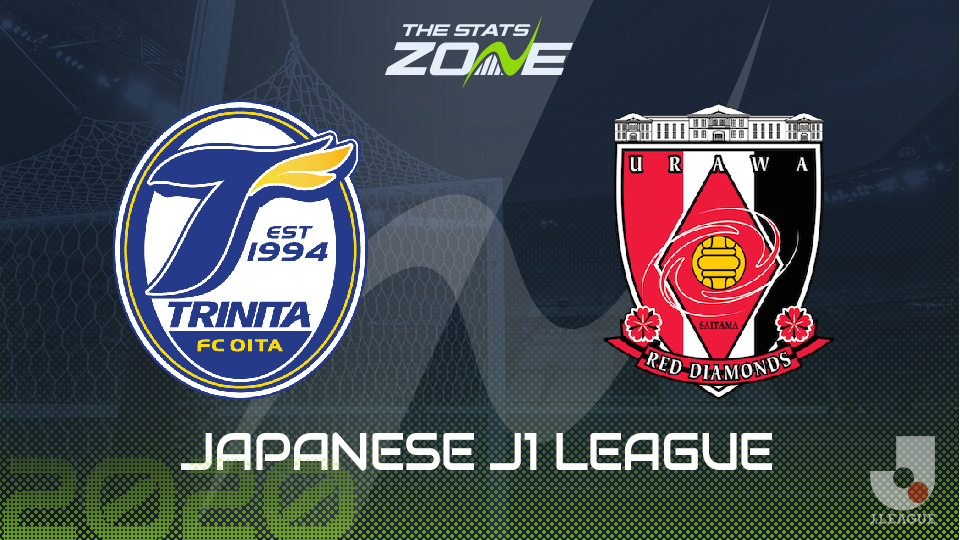 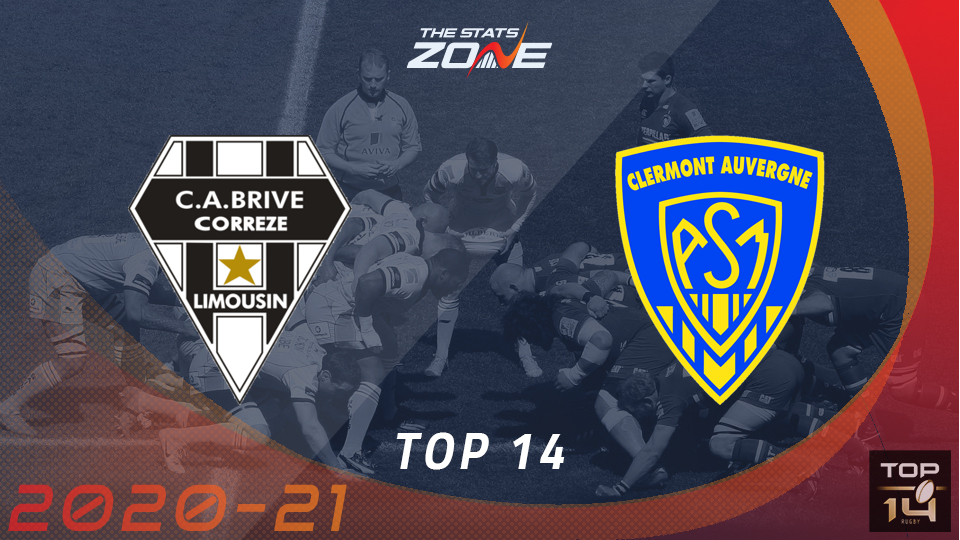 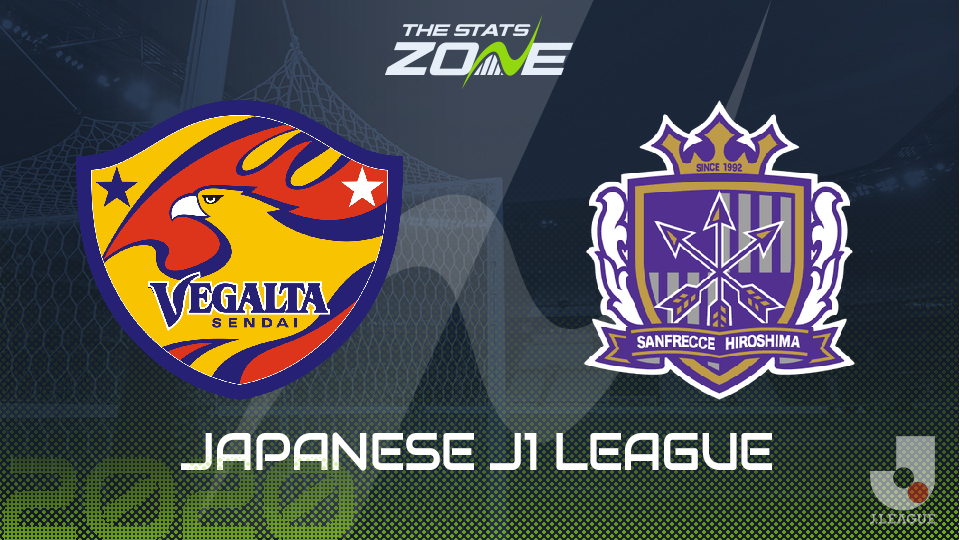 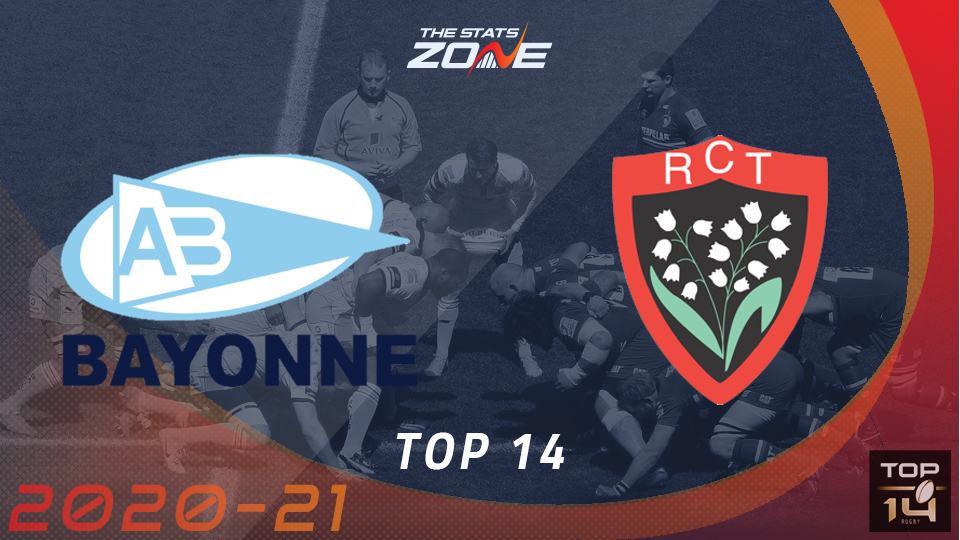 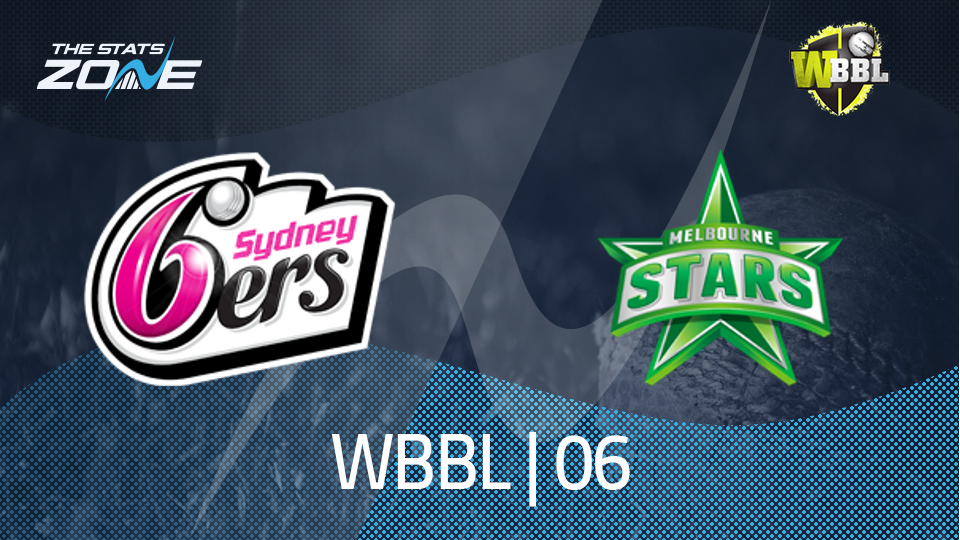 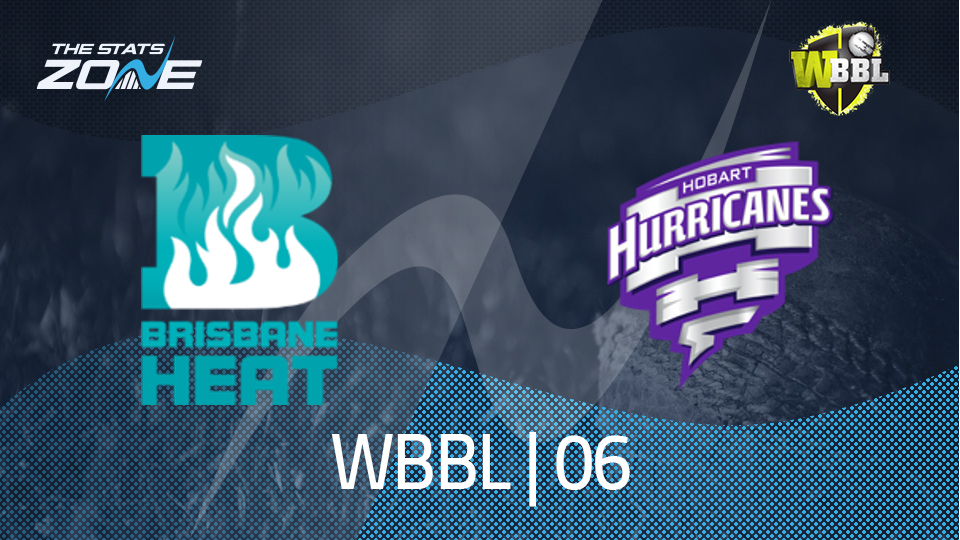 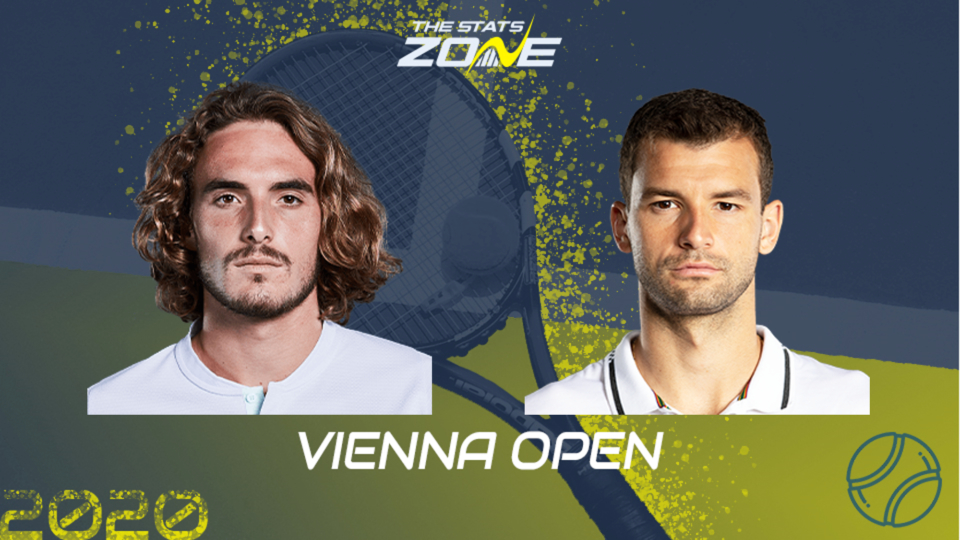