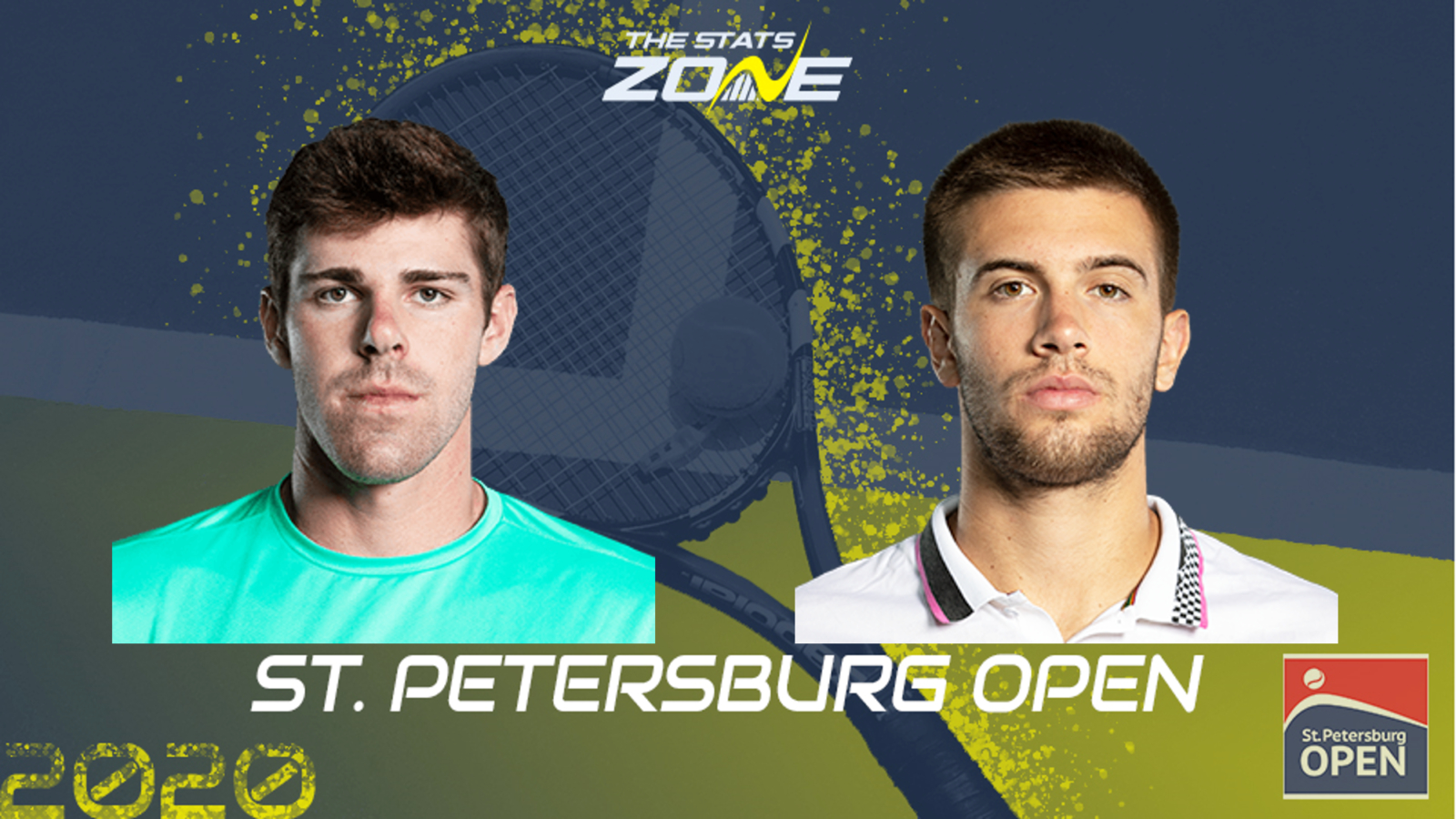 What surface is Reilly Opelka vs Borna Coric being played on? Hard (indoor)

Where can I get tickets for Reilly Opelka vs Borna Coric? Visit here for ticket info

What channel is Reilly Opelka vs Borna Coric on? This match will not be televised live in the UK

Where can I stream Reilly Opelka vs Borna Coric? Amazon Prime subscribers can stream the match live via their platform

Reilly Opelka weathered a storm from the top seed Daniil Medvedev in a massive three-set upset in the round of 16 to reach the quarter-finals in St. Petersburg. The big-serving American suffered through the world number six’s own excellent serve statistics before somehow coming through the winner, despite scoring 12 points fewer overall. Opelka will fear nobody after taking out the top seed and Borna Coric will have to be at his best to take down that sort of confidence. The Croatian has yet to drop a set here but has been blessed with a friendly draw so far, as he did on his way to the finals here last year. Coric lost to Medvedev in last year’s final and this match-up was not in the script. Opelka can push on with a tailwind that should see him reach the semi-finals. 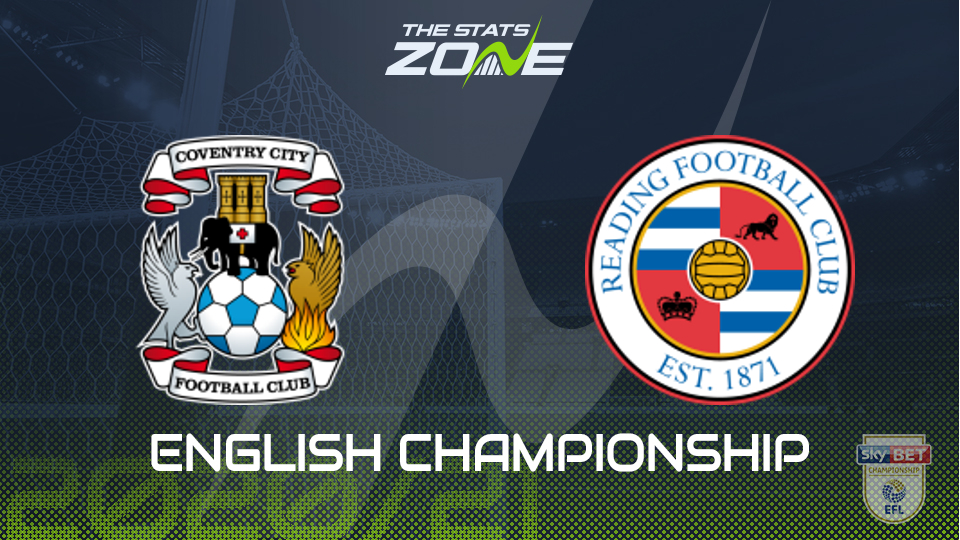 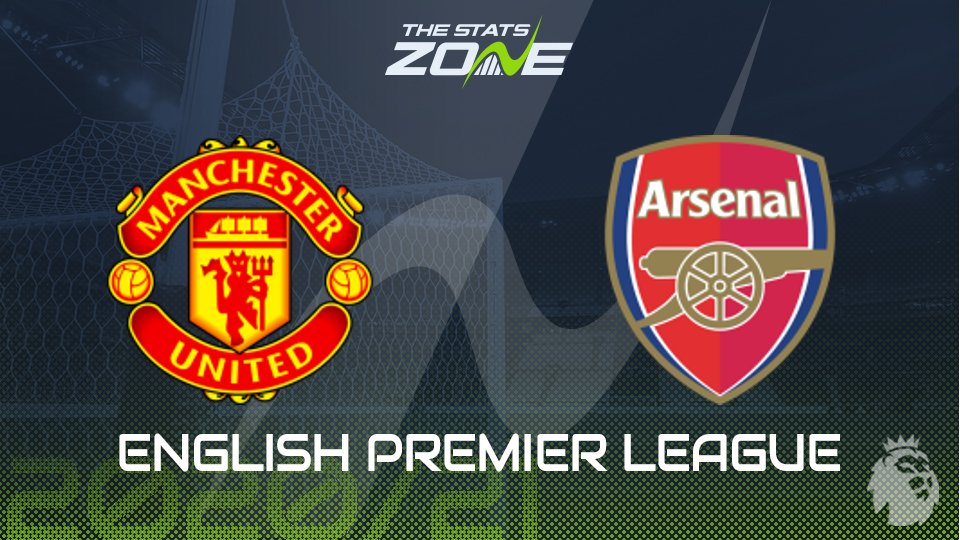 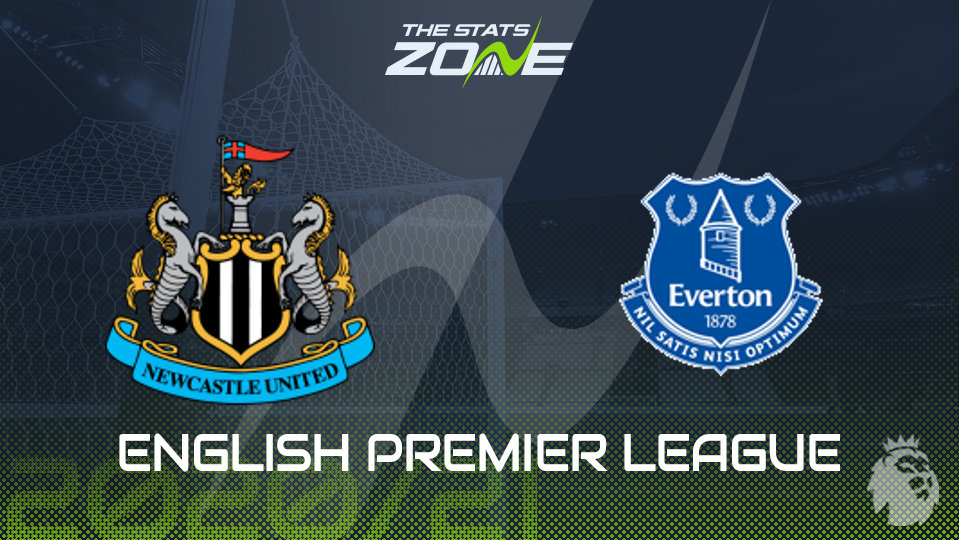 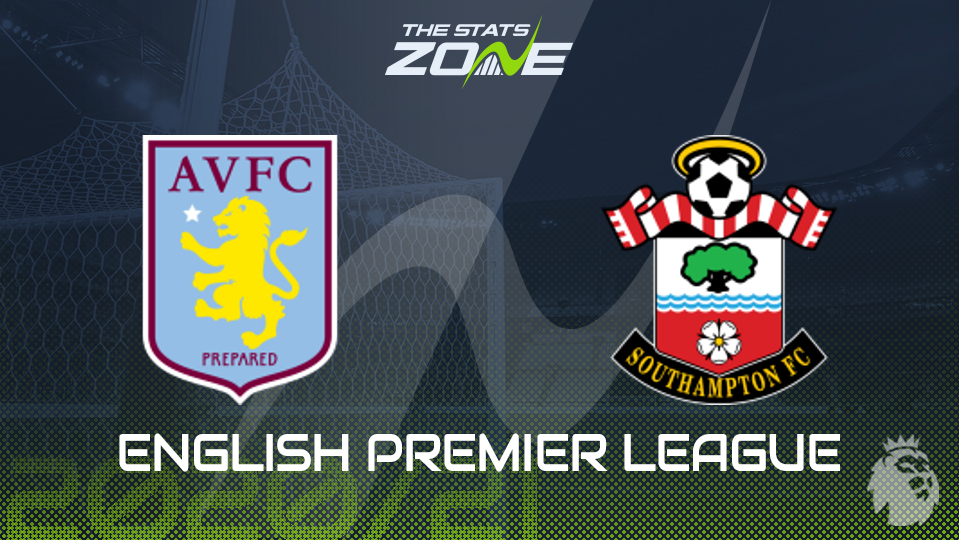 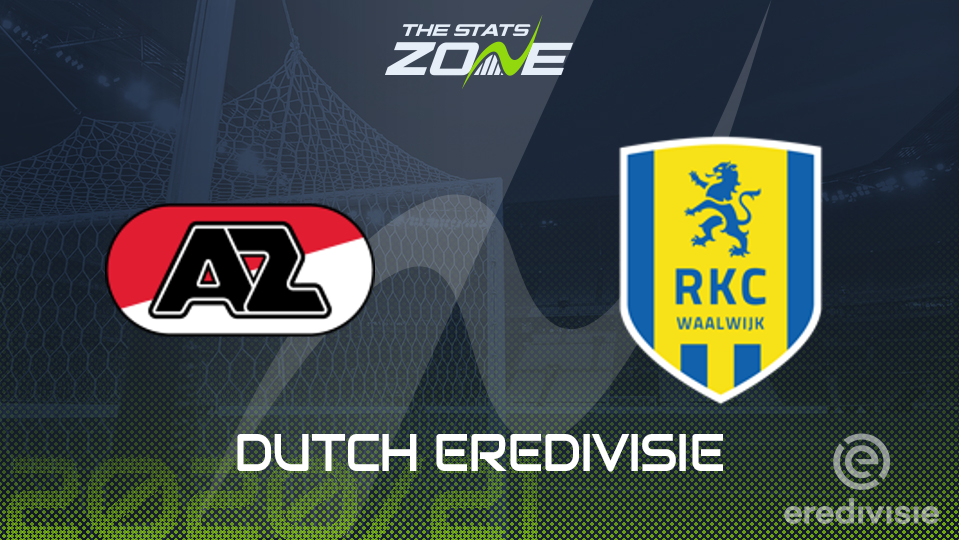 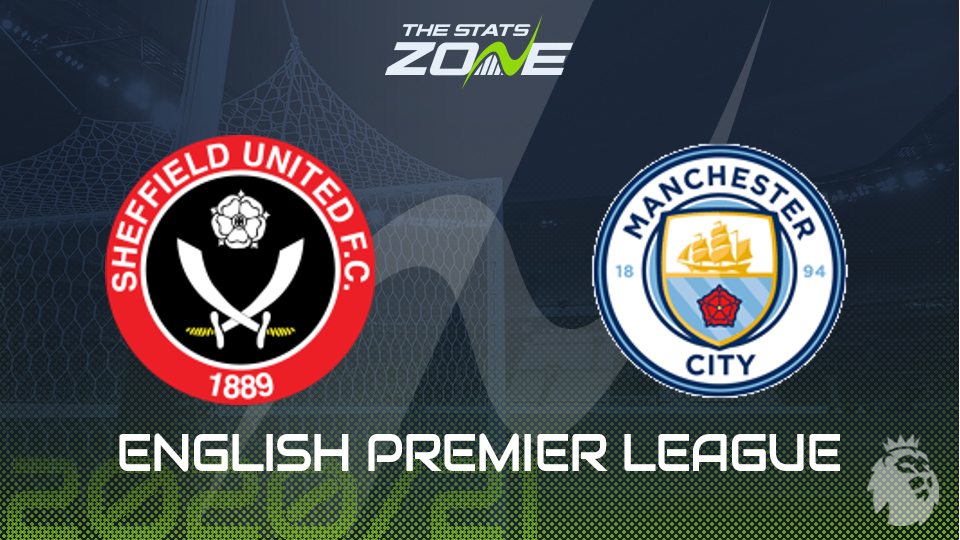 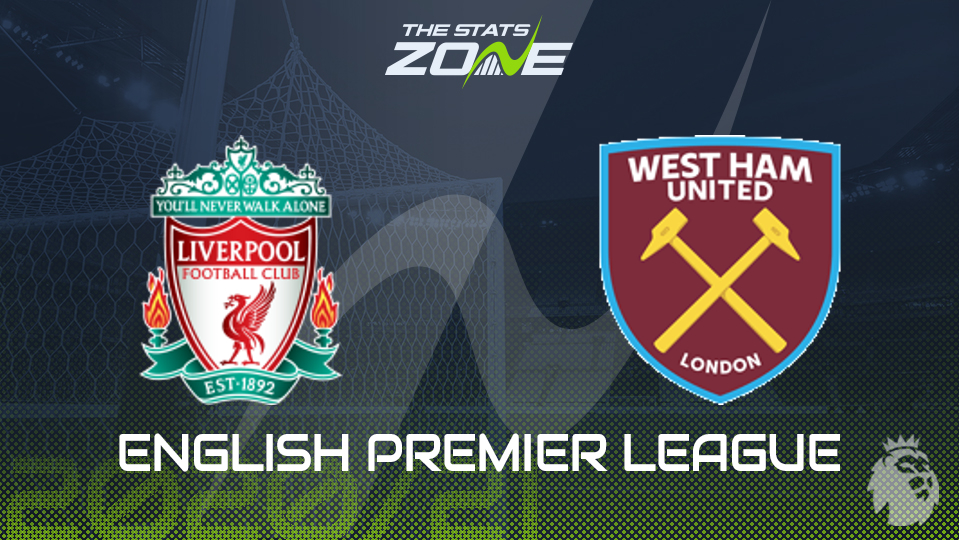 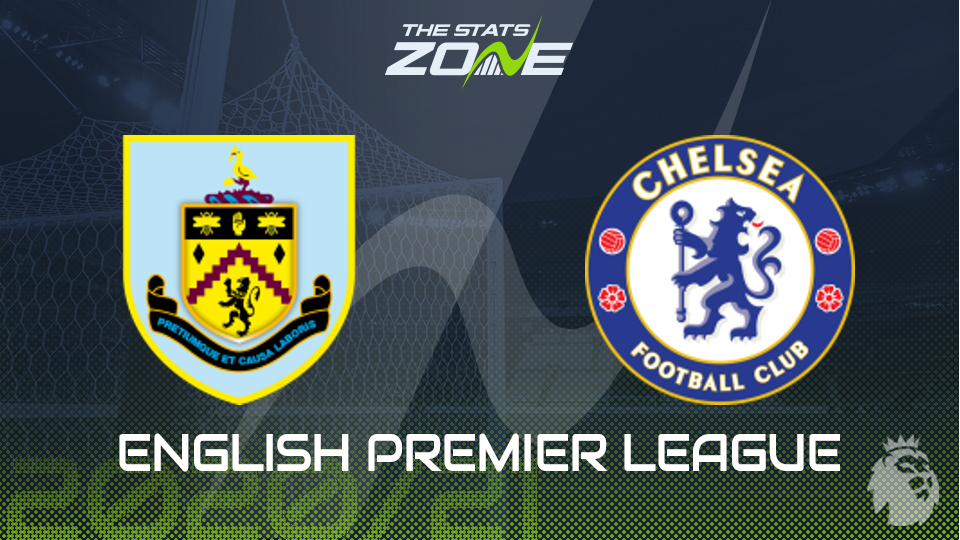