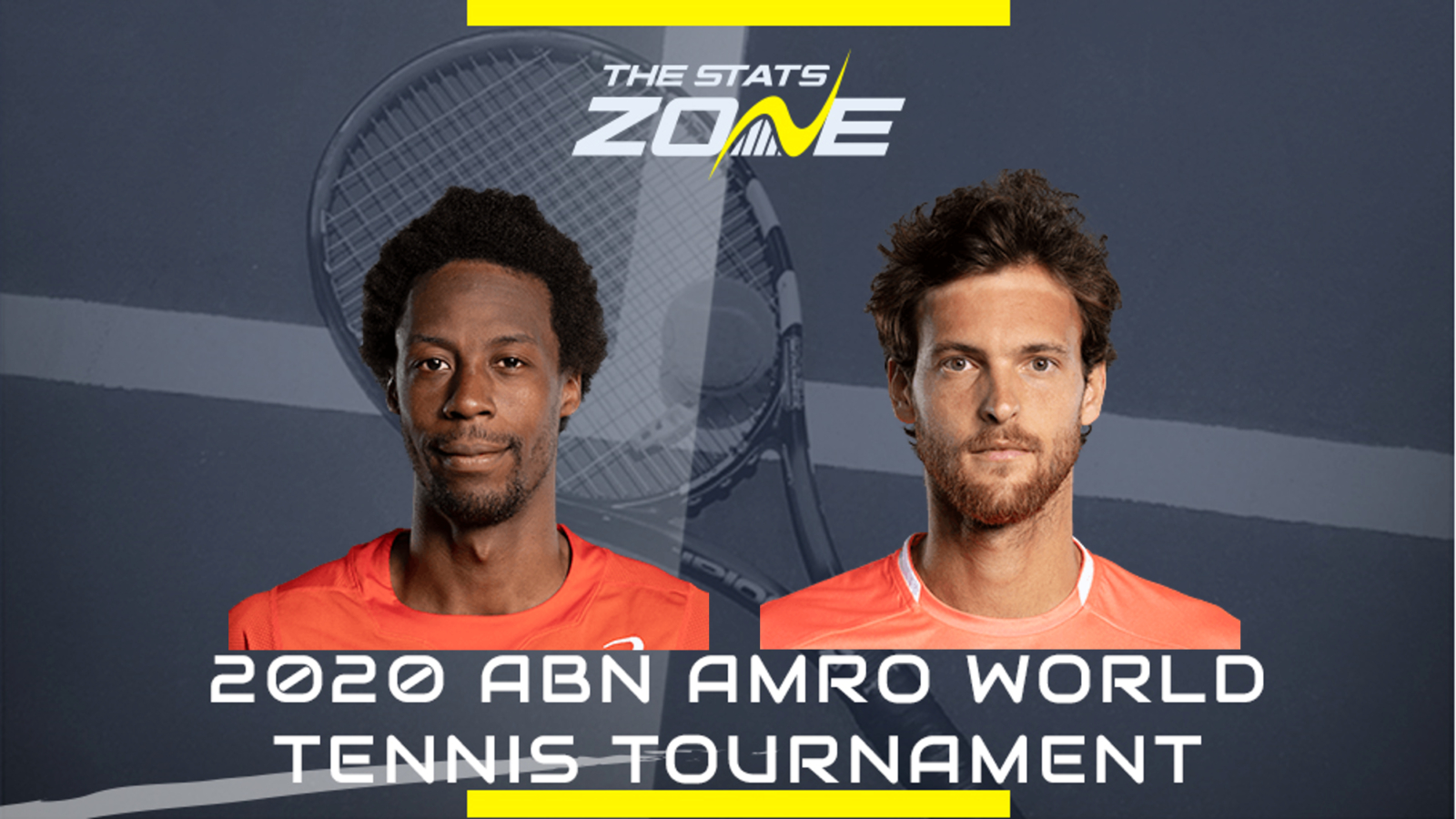 When is Gael Monfils vs Joao Sousa on and what time does it start? Wednesday 12th February, 2020 – TBC (UK)

What channel is Gael Monfils vs Joao Sousa on? This match will not be televised live in the UK

Where can I stream Gael Monfils vs Joao Sousa in the UK? Amazon Prime will be showing matches from the 2020 Rotterdam Open / Tennis TV subscribers may also be able to stream the match

Where can I get tickets for Gael Monfils vs Joao Sousa? Click here to purchase tickets for the 2020 Rotterdam Open

This will be a difficult step towards what should be a strong defence of his title by Gael Monfils as he has to refocus himself quickly following his win in Montpellier on Sunday. Joao Sousa has not won a match in over four months and should be easy pickings for the Frenchman but we so often see title-winning players drop the ball on their very next tournament with so little time for turnaround. Monfils is certainly favourite to win this match, but it could be a dodgy one.