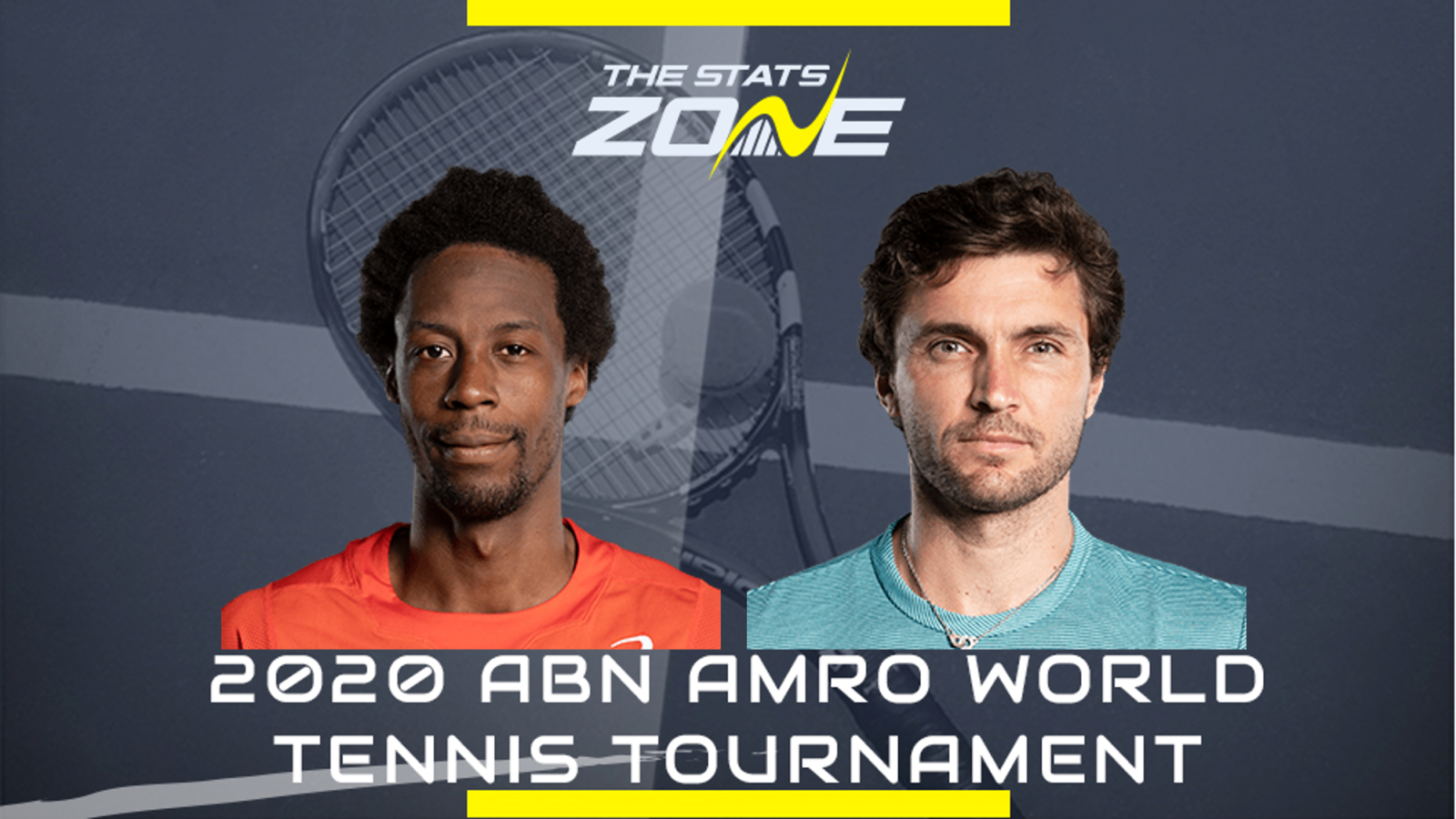 What channel is Gael Monfils vs Gilles Simon on? This match will not be televised live in the UK

Where can I stream Gael Monfils vs Gilles Simon in the UK? Amazon Prime will be showing matches from the 2020 Rotterdam Open / Tennis TV subscribers may also be able to stream the match

Where can I get tickets for Gael Monfils vs Gilles Simon? Click here to purchase tickets for the 2020 Rotterdam Open

Gilles Simon was Team France’s captain this time last month and coaching Gael Monfils alongside Benoit Paire but now the two will face each other for a 10th time, with the head-to-head split quite interesting. The elder Frenchman has certainly had Monfils’ number over the years, although they have not met on court since the summer of 2017 and Simon is certainly in the twilight of his career now. This could go to a deciding set, given their history, but Gael Monfils should have it in him to see it through as he defends his title here in Rotterdam.