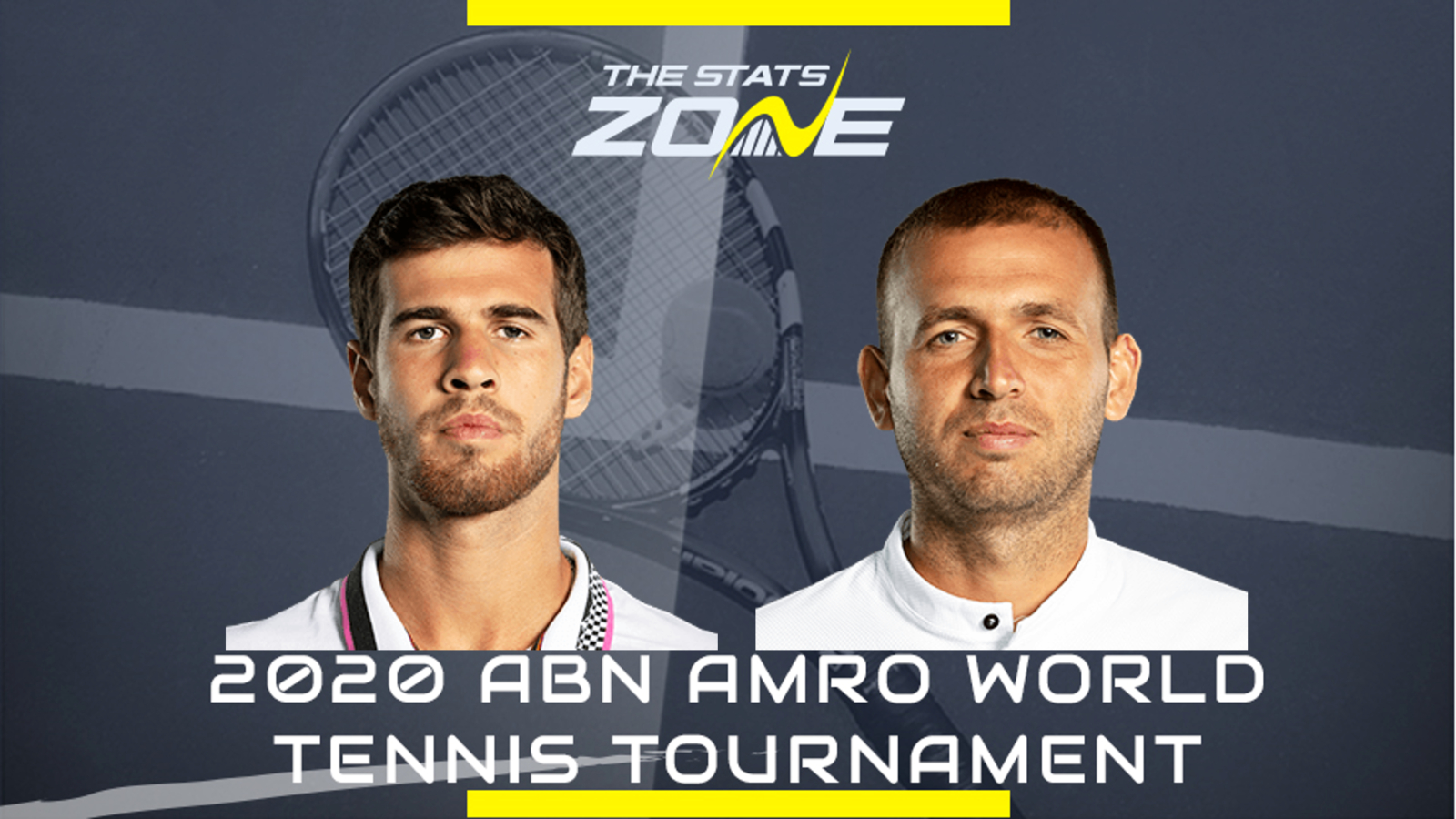 What channel is Dan Evans vs Karen Khachanov on? This match will not be televised live in the UK

Where can I stream Dan Evans vs Karen Khachanov in the UK? Amazon Prime will be showing matches from the 2020 Rotterdam Open / Tennis TV subscribers may also be able to stream the match

Where can I get tickets for Dan Evans vs Karen Khachanov? Click here to purchase tickets for the 2020 Rotterdam Open

Who won the last meeting between Dan Evans vs Karen Khachanov? N/A

This looks like it could be one of the longer three-set matches seen at the Rotterdam Open between two very mobile players. Karen Khachanov’s win over Fabio Fognini in the first round is a good scalp but the Russian will have expected to beat him and Fognini was poor, while Dan Evans offers up a plethora of potential problems. Evans has taken down two top 20 players already this year and has every chance of beating Khachanov for technique but the Russian is one of the more capable athletes on tour and is patient enough to weather any bad patches in what looks like a three-set victory.