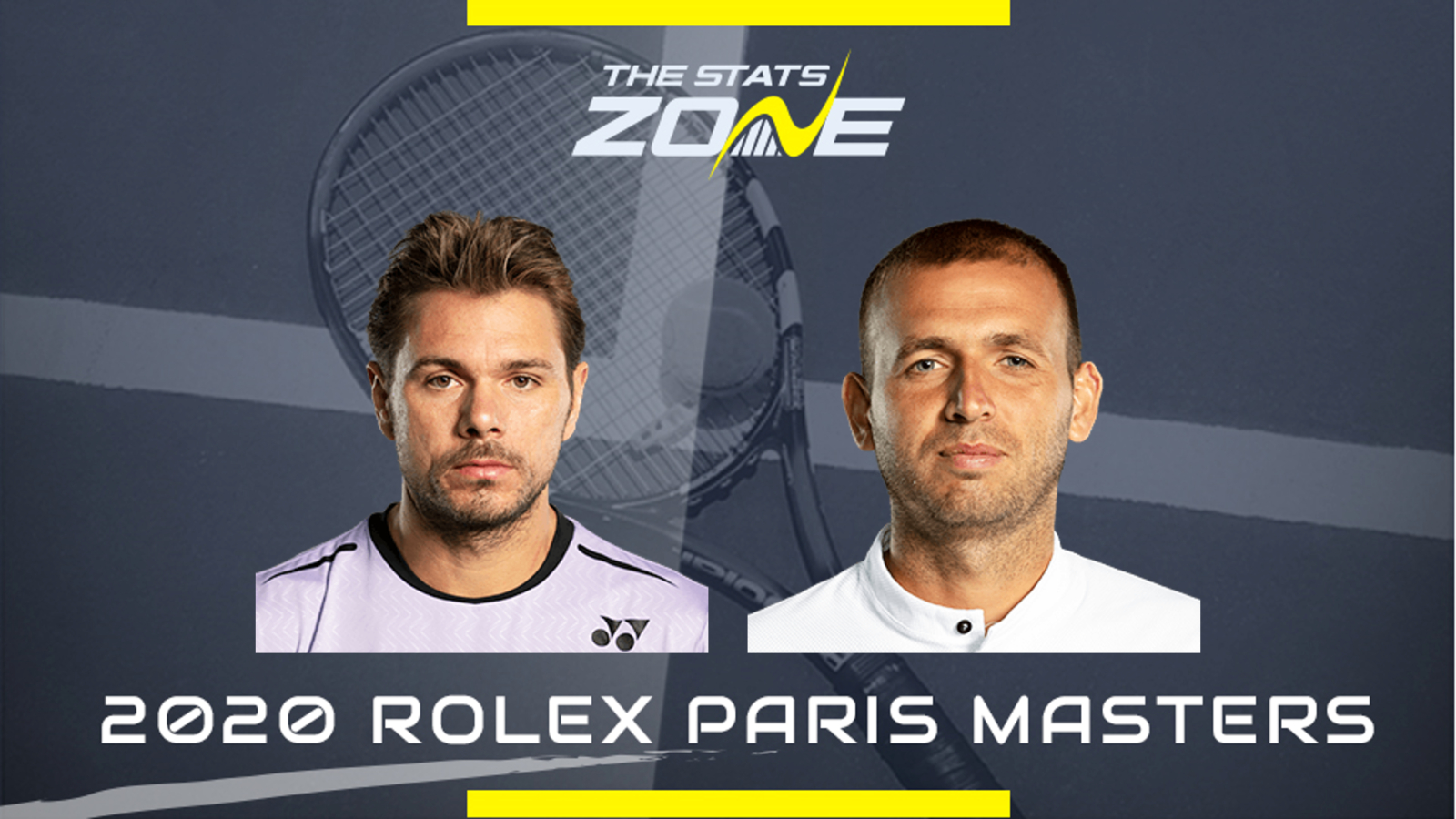 What surface is Stan Wawrinka vs Daniel Evans being played on? Indoor hard

Where can I get tickets for Stan Wawrinka vs Daniel Evans? No tickets are available as the 2020 Paris Masters will be played without spectators

What channel is Stan Wawrinka vs Daniel Evans on? This match will not be televised live in the UK

Where can I stream Stan Wawrinka vs Daniel Evans? Amazon Prime subscribers can stream the match live via their platform

Back-to-back ATP tour semi-finals for Dan Evans should see the British number one soar back up the rankings towards his career-high 28th that he achieved earlier this year. Evans has been in some scintillating form since he lost to his opponent here, Stan Wawrinka, at the St. Petersburg Open in early October, and showed at the Vienna Open that he can successfully carry form through from one tournament to another. Evans lost his semi-final on Saturday to the emphatic Lorenzo Sonego, who had beaten Novak Djokovic in the previous round, but since his loss to Wawrinka in Russia the 30-year-old has beaten two more Top 20 players in Karen Khachanov and Grigor Dimitrov. Wawrinka, meanwhile, will certainly be the more rested of the two players after a tough loss to Cristian Garin in the first round of Vienna last week but he will come up against a better version of Evans than he did almost four weeks ago. The 35-year-old Swiss leads a 4-0 head-to-head record with Evans but the Brit has been close on numerous occasions and on the hard courts of Paris he will believe this is his time. Three of their matches have seen a set fall for each player and so this going to a decider is the prediction, with the result slightly edging in Evans’ favour.