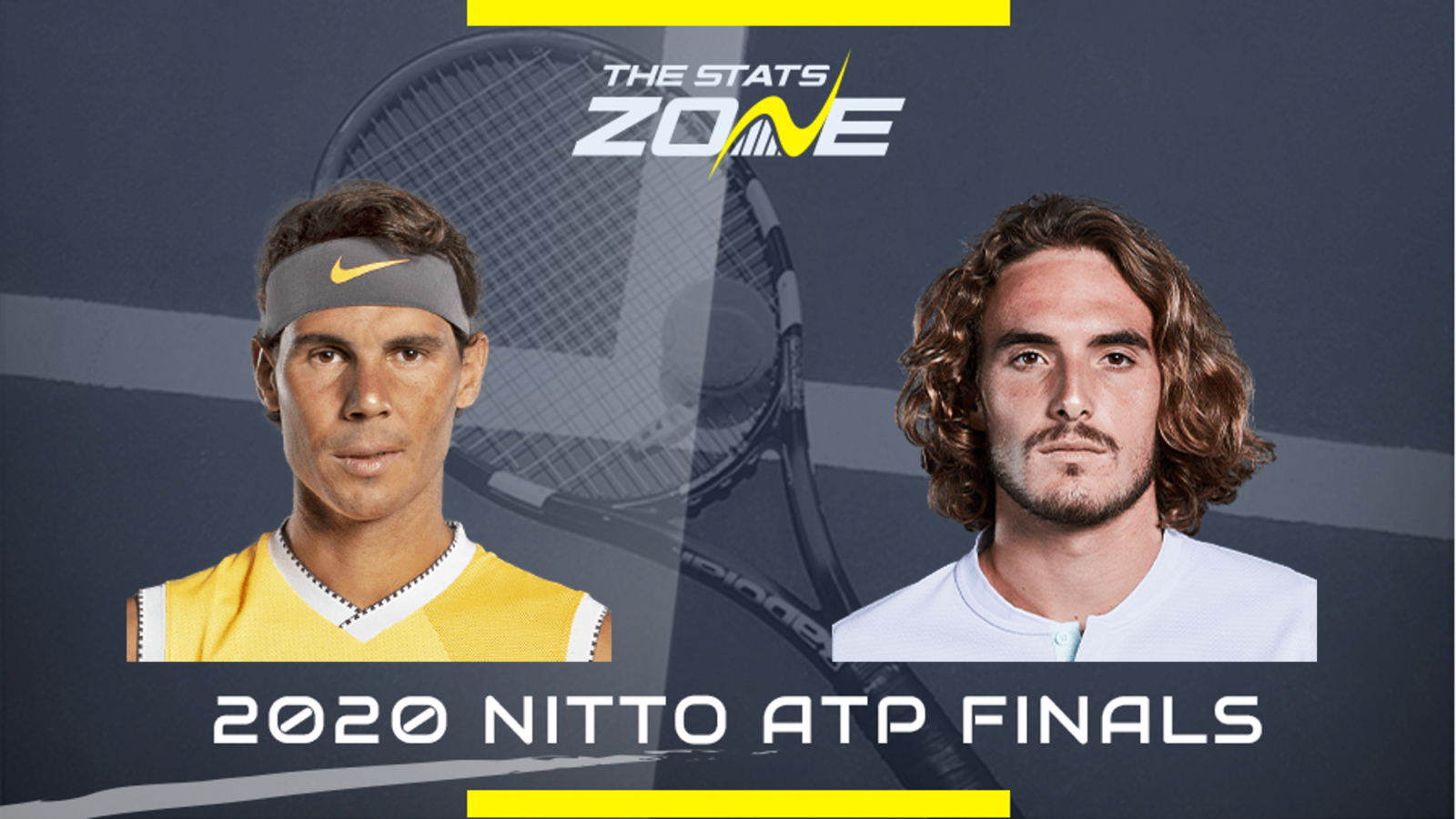 Where is Rafael Nadal vs Stefanos Tsitsipas taking place? The O2 Arena, London

What channel is Rafael Nadal vs Stefanos Tsitsipas on? This match will not be televised live in the UK

Where can I stream Rafael Nadal vs Stefanos Tsitsipas? Amazon Prime subscribers can stream the match via Amazon Prime Video

Where can I get tickets for Rafael Nadal vs Stefanos Tsitsipas? The Nitto ATP Finals will be played without spectators

The 5-1 head-to-head record, in favour of Rafael Nadal, that these players share is phenomenal in terms of pressure. Nadal has won two finals, two semi-finals and last year’s ATP Finals fixture over the Greek, with Tsitsipas taking the other semi-final at last year’s Madrid Masters. With so much at stake in all of their matches thus far we should be in for another ATP Finals classic here, especially as last year’s edition went to a lengthy decider. However, it does not look good for the defending champion after his two matches so far. The Greek has shown glimpses of brilliance, and he always displays a courage beyond his years, but he has been angry at himself throughout in a way that Nadal will have researched and can exploit when they face each other for a seventh time. Nadal, too, needs this match more than any match he’s needed this season as he seeks out a first title at the year-end event and the way in which he lost to Dominic Thiem will have left him rueful but confident. Whether or not this goes to a decider seems entirely down to Tsitsipas’ sheer determination but after his loss to Thiem, Nadal is going to be as ruthless as he is desperate and that should result in a straight-sets victory for the world number two.